10 Epic Places in Sicily Every Local Is Proud Of

Sciacca©ignazio.gallo:Flickr
The Italian island of Sicily is a world unto itself. Ancient Greek temples and miles of gorgeous beaches mix with Roman ruins, volcanos and beautiful chaotic cities, so there is sure to be something for everyone to love here. These 10 epic places in Sicily are just a start.

Archaeological site
The Temple of Concordia at the Valley of the Temples | © bopennings / Pixabay
Book Now
Perched atop green rolling hills (not a valley at all!) with a view of the sea this collection of Greek era temples is awe inspiring. There are seven temples in varying states at this extraordinary archeological site. A few thousand years ago this was the Greek city of Akragas settled by citizens from Crete and Rhodes. The Temple of Concordia is considered to be one of the most intact Greek temples in the world.
More Info
Open In Google Maps
Sicily, 92100, Italy
+3909221839996
Visit website

Mount Etna is often referred to as Europe’s most active volcano. It is certainly Europe’s highest, reaching a height of more than 10,000 feet at the summit. Eruptions have been documented as far back at 3,500 years ago. The mountain dominates the skyline of eastern Sicily like a grand skyscraper. You can hike its trails, take a train around its base and, in season, even ski down its slopes. 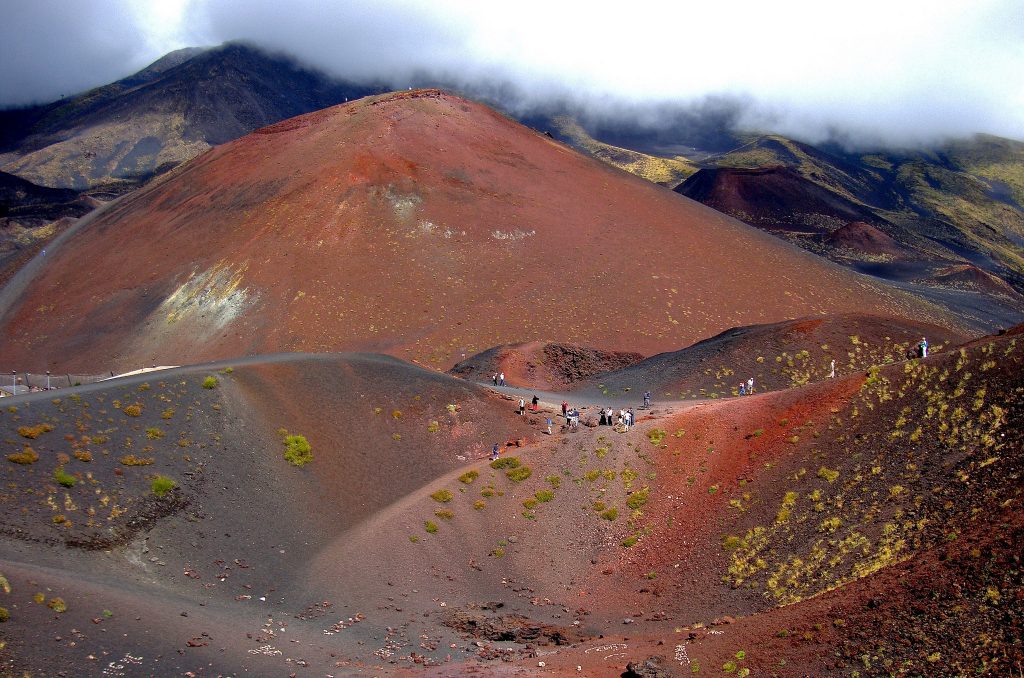 This nature reserve near Siracusa offers hiking trails and a famous limestone swimming hole with cold fresh water. You will need hiking boots to really explore this canyon; the hour long hike down can be slippery and the walk back up is a vertical challenge, but you are rewarded with glimpses of colorful butterflies and silvery lizards along the way.

Natural Feature
Aeolian Islands | ©kuhnmi:Flickr
This group of islands that dot the deep blue waters of the Tyrrhenian Sea off the coast of Sicily are a challenge to get to; you must take a combination of trains, planes and/or ferries to reach them but the effort is well worth it. There are seven islands to choose from each with a distinct personality and vibe. Lipari is the big city with cars and a busy port, Panarea is a low key jet set destination and Stromboli has a volcano that lights up the night sky.
More Info
Open In Google Maps
Sicily, 98050, Italy

Sicilian puppet theatre (opera dei pupi) has been a popular form of entertainment dating back to the Middle Ages. A more correct term would be marionettes to describe the intricate figures that are painted and elaborately costumed and controlled by a series of strings. The melodramatic stories include knights, dragons, pirates, damsels and princes. Visit the International Museum of the Marionette in Palermo to learn more about the history and seek out a performance at the small but lively Figli d’Arte Cuticchio. 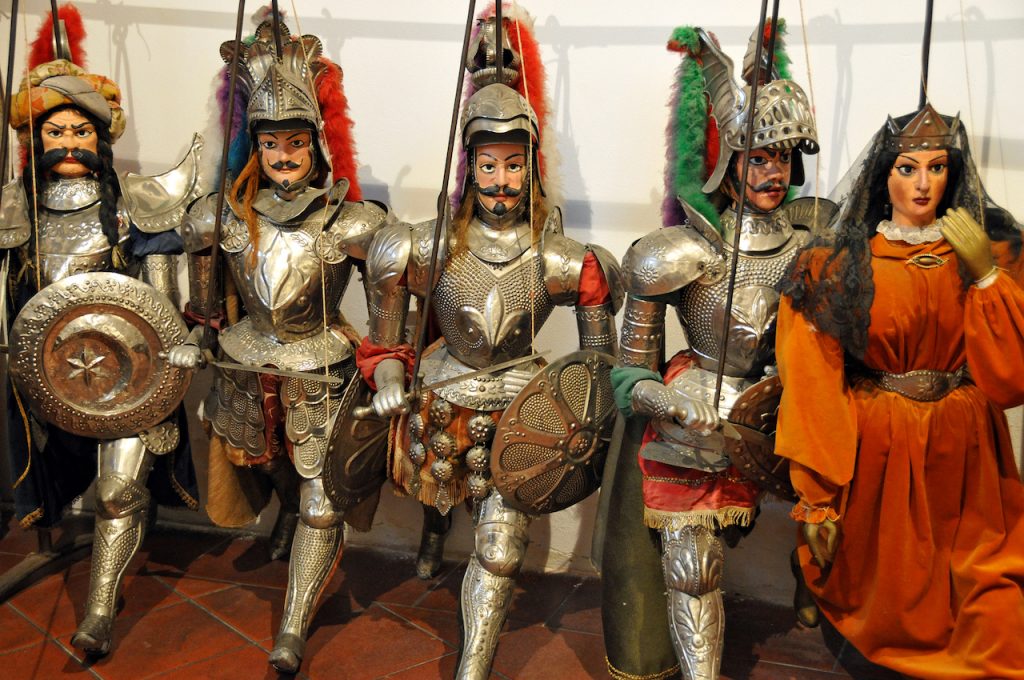 The beautiful and chaotic city of Palermo is very much alive. Residents do their daily shopping at open air markets that are scattered throughout the city. La Vucciria is the most well known, but now actually has little for sale more than trinkets. Look for Mercato di Capo, Ballaro, and the Borgo Vecchio for a noisy, colorful, dive into real Sicilian life.

Marsala is Sicily’s most westerly city and probably evokes thoughts of sweet wine and chicken dishes. The name of the town, where you can see Africa on a clear day, comes from the Arabic meaning Allah’s port. This was where Garibaldi’s troops landed in 1860 and the unification of Italy began. You can taste the famous wine, visit the Archeological Museum Baglio Anselmi and explore the nearby salt flats in Mozia.

The waters off the coast of the island of Ustica are some of the very best for dive enthusiasts in the Mediterranean. The entire island, which is really the tip of a submerged volcano, is a protected nature reserve and with the mild temperatures you can dive from May through October. The area is rich in fish and corals with tunnels and caves to explore. 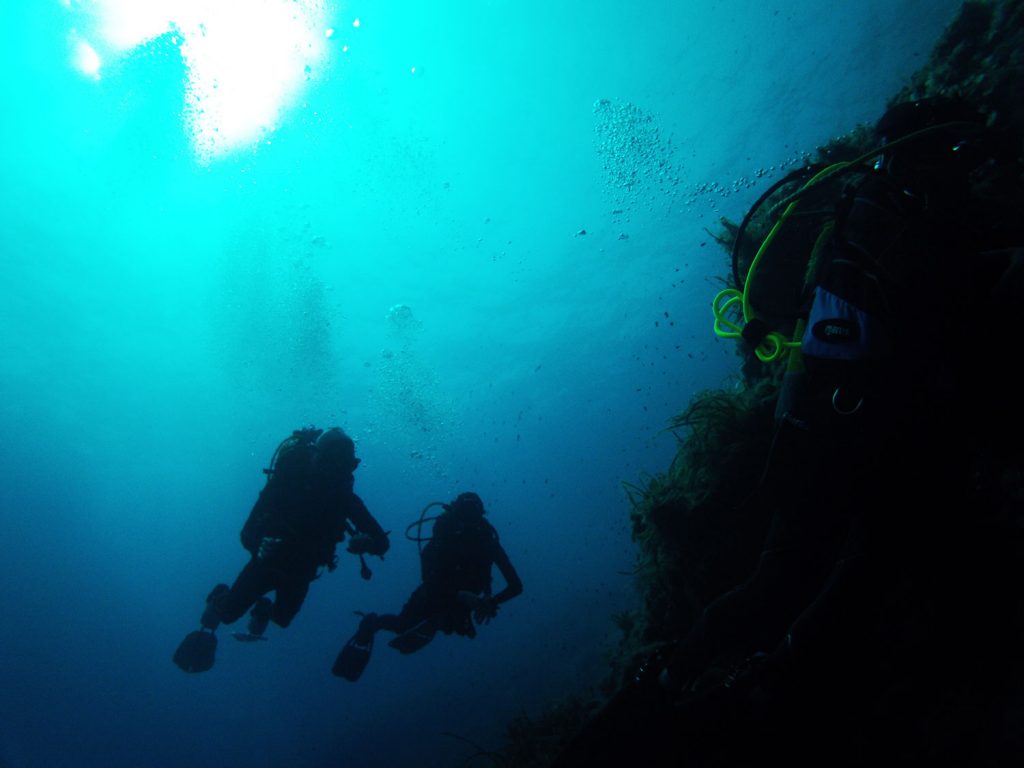 The port in Sciacca is a photographer’s dream, with a tumble of houses that reach the water below filled with colorful boats.The fishing town is known for its carnival celebrations that take place in the days between Lent and Easter, thermal baths, and ceramics.

This popular destination lies on Sicily’s northern coast. The ochre-colored houses blend into the golden sand, and make a gorgeous contrast with the intense blue water. Fishing boats in a rainbow of colors line up along the shore, and the narrow cobbled streets are perfect for meandering. The imposing Sicilian Romanesque style cathedral will keep history buffs busy with its important mosaics.