5 Books To Consider Taking Along on a Trip to Florence

Statue of Machiavelli in Florence, Italy

Florence, the heart of Renaissance Italy, is the second most-visited city in Europe. It is famous for its incredible art, tormented history and tasty cuisine. The city even has its own English-language cultural supplement The Florentine. In addition that wonderful supplement, here are 5 books to get travellers in the mood for this gem in the midst of Tuscany. 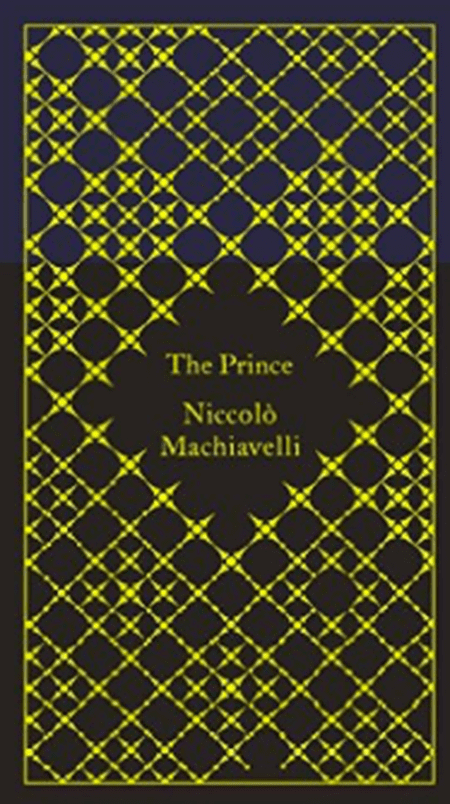 This book is a masterpiece of political theory, written by 16th century writer Niccolò Machiavelli. Machiavelli was born in Florence and the city’s administration was a really important issue to him. In this political treatise he describes the ways in which, according to him, the city-state should be governed (since in Machiavelli’s time Italy was still divided and each of the big cities was its own state). One of his most famous statements is that any means are justifiable in order to achieve political ends. The book was dedicated to Lorenzo di Piero de’ Medici, the grandson of “Lorenzo the Magnificent”, and a member of the ruling Medici family. It was written in 1513, the year after the Medici took control of Florence, and some months after Machiavelli’s arrest, torture, and banishment by the Medici regime. 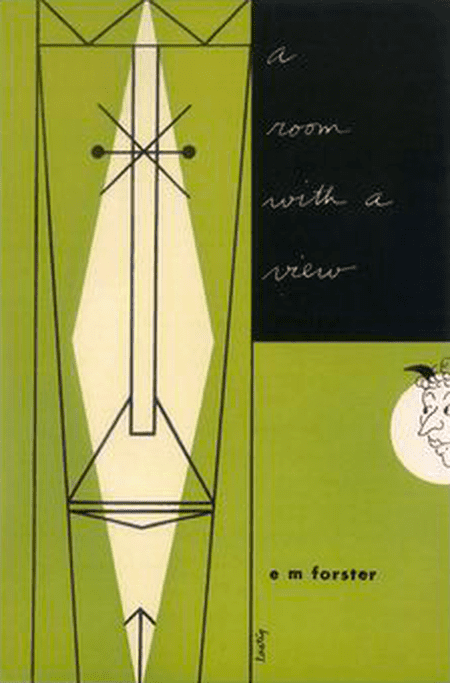 A Room with a View is a novel by English writer E. M. Forster. It tells the story of a young upper-middle class woman who leaves Edwardian England in order to visit Italy, Florence in particular, accompanied by her older cousin, Charlotte. The two women hope to get a room with a view over the Arno river in a hotel in Florence, but the room ends up being assigned to two English gentlemen, which prompts resentment on the part of the protagonists. Thus begins their life in Florence and Lucy’s struggles between the strict, old-fashioned Victorian values that she has been taught growing up and newer, more liberal ways of living that were common in the city. 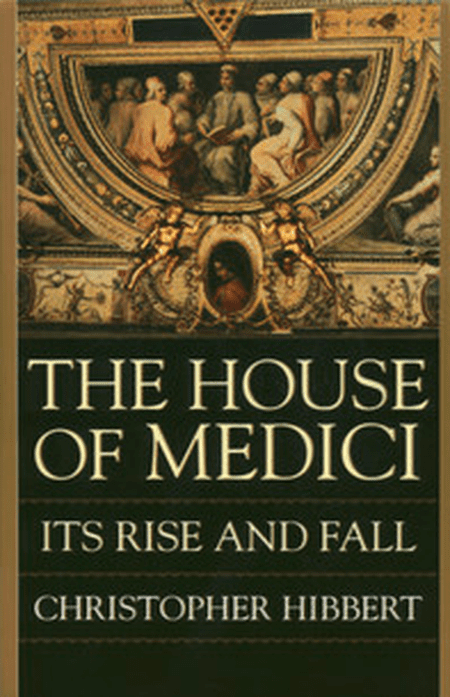 The Medici family are so well-known that nearly everyone has heard of them, but few people know just how influential they actually were. This book plunges into the depths of the history of the Medici dynasty, which ruled in Florence for no less than 300 years. Their influence shaped all of Europe, controlling aspects of politics, science, art and religion. They were patrons to such men as Botticelli, Michelangelo and Galileo, and turned Florence into a powerful city-state. This book is great for anyone who wants to get to know the dark histories and machinations surrounding the story of this intriguing and fascinating name. 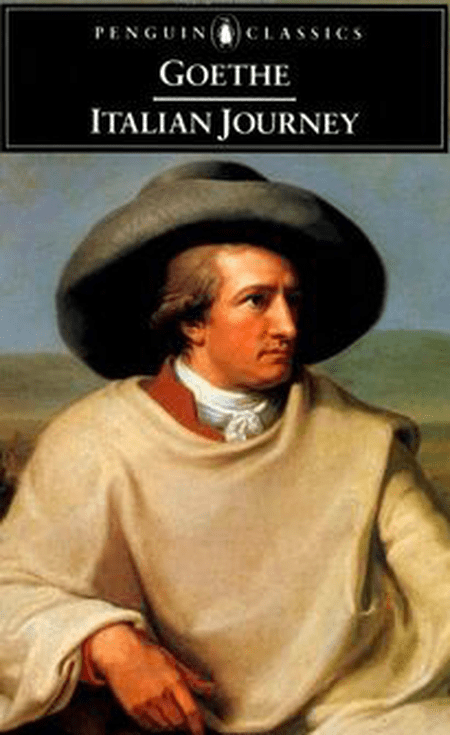 This book by renowned German writer Johann Wolfgang von Goethe offers a beautiful exploration of Italian cities that were inspired by the author’s travels and the many letters he wrote while visiting Florence, Venice, Rome and other spots on the Boot. It is a great book that offers a foreigner’s perspective and observations on Italian art, history and the character of local people. The easy-to-read and exciting style in which the author describes his Italian adventures is at once immersive and accessible. 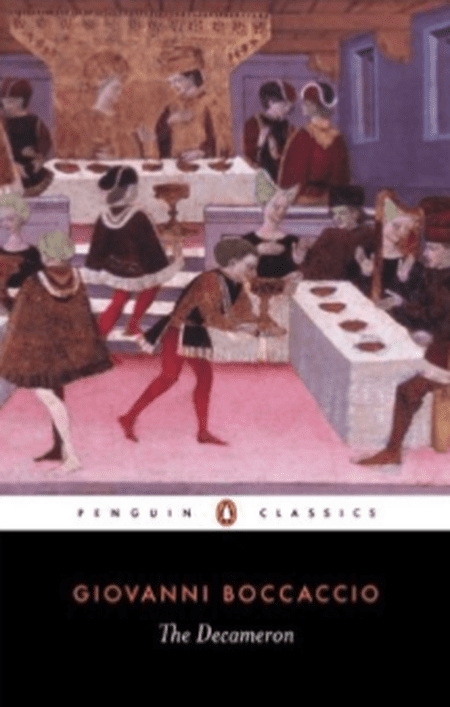 The Decameron by Giovanni Boccaccio, written around 1351, is an entertaining collection of one hundred stories written in the wake of the plague. The stories are told in a country villa outside the city of Florence by ten young noble men and women who are seeking to distract themselves from the ravages of the plague by telling incredible and very strange tales – some of which also tend to get quite raunchy. Boccaccio’s skill as a dramatist is masterfully displayed in these vivid portraits of people from all stations in life. Overall, this book is not only an entertaining read but very helpful for getting first-hand perspectives on the way that the rich and poor Florentines were living in the Middle Ages.