The 10 Best Books Set in Rome

Between its glorious imperial past and the present vitality of its bustling streets, Rome has fascinated artists and writers for centuries. Encompassing some of the most eminent figures in Italian literature, as well as the distinctive gaze of international writers, the following books capture the enchantment of the Eternal City.

The Woman of Rome was initially written as a short story by Roman writer Alberto Moravia in 1945. Moravia started it at the beginning of November, intending to write only a few pages, but by the following spring he found himself with the first draft of a full novel in his hands. The book was then published in 1947. Set in Rome during the years of Mussolini’s dictatorship, the novel depicts a city that hasn’t yet experienced the horrors of the war. Adriana is a modest, naive girl from a poor background, who is encouraged by her mother to exploit her beauty in pursuit of a better life. At first trying nude modelling for a painter, Adriana is soon drawn into prostitution, her life becoming entangled with those of a deceitful chauffeur, a secret police officer, a brutal criminal and a failed revolutionary student. In this book, Moravia’s agile and profound prose explores the complexity of one of the most modern and vivid female figures in Italian literature. 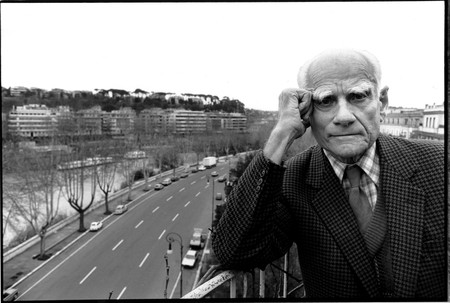 A masterpiece of Italian literature, That Awful Mess on the Via Merulana was first published as episodes and later as a volume in 1957. The ‘mess’ refers to an intricate double criminal case involving a robbery and the murder of a young woman in an apartment building on the Via Merulana in central Rome, during the years of the Fascist regime. Detective Ciccio Ingravallo is called to lead the investigation, only to find that almost everyone in the building seems to be involved. With multilayered language that is often compared to James Joyce’s, and sublime irony, Gadda draws together different strands of Roman life in a detective story that ultimately gravitates around the elusiveness of truth. 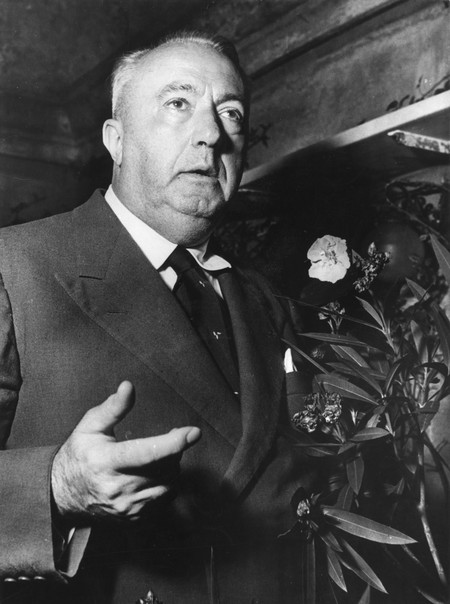 In this volume, 20 short stories follow one another to trace the history of the Eternal City over hundreds of years. Drawing together classic authors of Italian literature and some of the finest voices in modern and contemporary literature, the book presents sketches of Rome in a combination of comic, tragic and dramatic tales. From a Casanova adventure to Pope John Francis II, from the years of La Dolce Vita to the hustle of the modern metropolis, Rome emerges from these pages in all the splendour of its imperial past, as well as in the multifaceted identity of its present-day bustling streets. With a diverse selection of writings by Boccaccio, Alberto Moravia, Pier Paolo Pasolini, Melania Mazzucco and Igiaba Scego, among others, Rome Tales captures the essence of one of the most fascinating cities in the world and frames it into a vibrant mosaic.

The second bilingual work from the Algerian-born Italian writer Amara Lakhous, Clash of Civilisations Over an Elevator in Piazza Vittorio was first written in Arabic and then rewritten in Italian by its author. In some ways resonant of Gadda’s Awful Mess, Lakhous’s book centres on the multicultural community living in an apartment building in Piazza Vittorio, a short walk away from the Via Merulana. Life in the building is shaken as of one of its inhabitants, a sinister man known as ‘the Gladiator’, is found dead in the elevator. The novel unfolds in a sequence of testimonies from the building’s residents, revealing the patchwork of lives that make up one of Rome’s most multicultural neighbourhoods.

Living a life that most resembles that of Oscar Wilde’s Dorian Gray, Andrea Sperelli is a well-educated and refined aesthete, the young descendent of a noble family, whose quest for beauty and pursuit of an extraordinary existence unfold among the aristocratic circles of a late 19th-century Rome. In his disdain for bourgeois morality and his search for the exalted heights of aesthetic perfection, Sperelli gets involved in intricate and corrosive love affairs. Pleasure is set against a backdrop of the sumptuous residences and gardens of the Eternal City, walking the reader through the marvels of Palazzo Zuccari, Palazzo Barberini and Villa Medici. Published in 1889, Pleasure was D’Annunzio’s first novel and remains one of Italian literature’s greatest works. 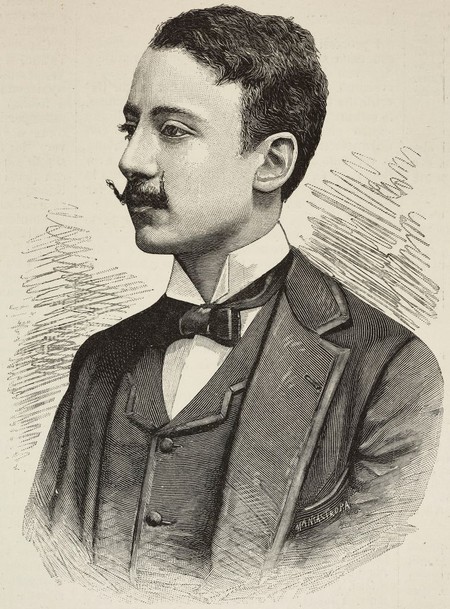 Told in the first person as the autobiographical memoir of the Roman Emperor Claudius, I, Claudius is a historical novel set in the first century. In one of the best novels of the 20th century, Robert Graves retraces Rome’s imperial history from the birth of Claudius in 10 BC to his coronation in AD 41. Left limp by a childhood illness and afflicted with a stammer, Claudius’s physical impediments spared him the violence and brutality of the palace intrigues and murders during the reign of his predecessors Augustus, Tiberius and Caligula. Dismissed from state affairs, and under the aegis of Livy, Claudius became a historian and an attentive observer of his contemporaries. With I, Claudius, Graves crafts an elaborate portrait of the imperial history of Rome through the eyes of one of its most powerful witnesses. 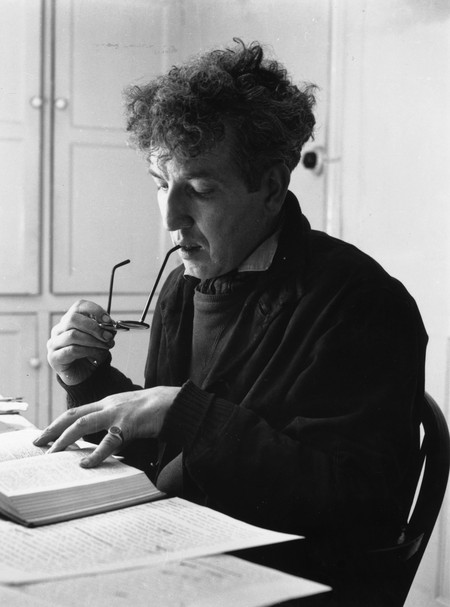 ‘The Roman Spring of Mrs Stone’ by Tennessee Williams (1950)

The first of Tennessee Williams’s two novels, The Roman Spring of Mrs Stone was published in 1950. Set in the Italian capital in the years following the end of World War II, the book centres on the figure of Mrs Stone, an American former stage actor and a wealthy widow. In a tentative adjustment to ageing and to a life she perceives as purposeless, Mrs Stone drifts into an affair with a young Italian gigolo. The Roman Spring of Mrs Stone is a powerful portrait of a woman struggling with her own stray existence. 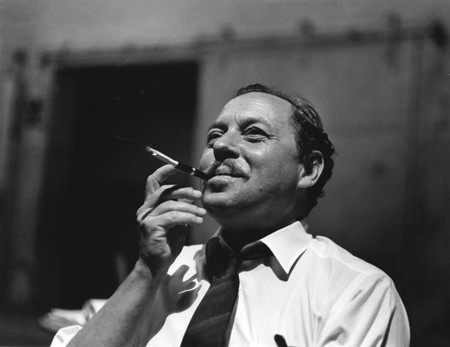 Carefully researched and exclusively based on historical documents, this novel won Maria Bellonci the renowned Viareggio Prize for Italian Literature in 1939, the year of its publication. The daughter of Pope Alexander IV and the sister of Cesare, Lucrezia Borgia is generally associated with the cruelties, unbridled passions and treacherous plots for which her controversial family is known. Challenging the common assumptions surrounding her figure, Bellonci interlaces strict factual reconstruction with a story of sentiments, depicting Lucrezia Borgia as a passionate, contradictory and complex woman moving among the intrigues and ploys of the papal court in Renaissance Rome. 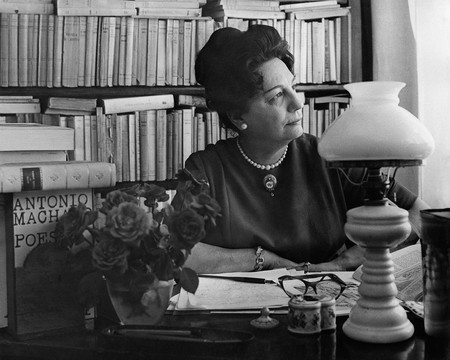 Published in 1968 and shortlisted for the Booker Prize the following year, The Public Image is one of a long list of novels by Dame Muriel Spark. The book tells of Annabel Christopher, a glamorous actor adored by her public, who has just moved to Rome with her husband Frederick and her baby son Carl. In a shimmering show-business atmosphere, Spark gracefully reveals the duplicity of her characters and exposes the strains behind a celebrity-obsessed culture in the figure of her protagonist. The public image of Annabel must be glittery and perfect, attentively cultivated to the smallest detail, including her family – only the reality of her life does not look as smooth as its gleaming surface. 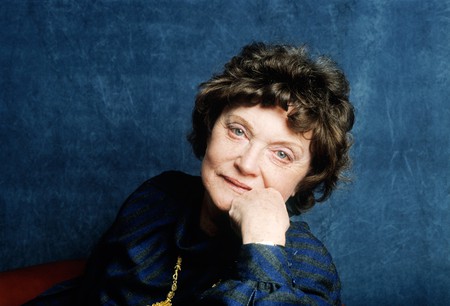 ‘The Marble Faun’ by Nathaniel Hawthorne (1859)

Hawthorne’s last finished novel, The Marble Faun, was inspired by the statue the Faun of Praxiteles, which the author had seen during his stay in Italy in the late 1850s. The book was often enjoyed by Victorian tourists as a guide to the Eternal City, as it centres on the time spent in Rome by three American artists and their faun-like Italian friend Donatello. In a richly symbolic novel, the characters find their lives thrown into disarray as a murder irrevocably entangles their existences, forcing them to confront the most awful effects of human impulse. 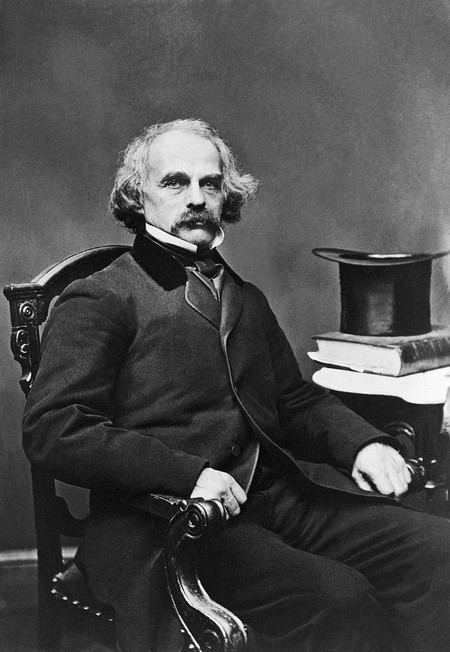