10 Best Things to See and Do in Narni, Umbria 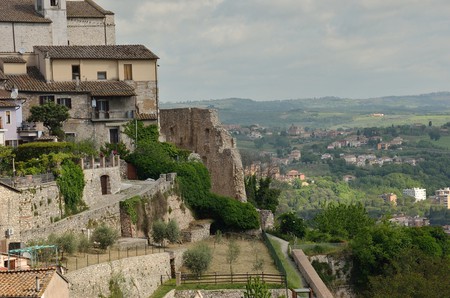 When you think of Umbria, the first thing to come to your mind might be Assisi, known worldwide for its amazing cathedral dedicated to Saint Francis, patron of Italy and Europe. However, Umbria is also home to many hidden gems that are totally worth visiting. One of them is the lovely hamlet of Narni, located in the province of Terni. Here is a list of the 10 best things to see and do here.

Narni is a small hilltown located in a spectacular place, the southern boundary of Umbria. It is one of the most romantic hamlets of Italy and offers gorgeous views over the Umbrian countryside, especially during sunsets. 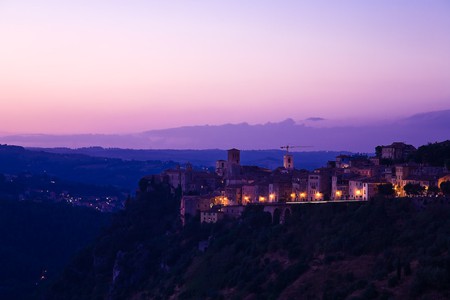 Discovered in 1977 by a group of speleologists, this underground town is one of the most beautiful things you’ll see in Umbria. It hosts a 13th-century Benedictine church covered with amazing frescoes, a Roman cistern, an acqueduct, a Holy Inquisition courtroom and a jail cell. It’s like a secret world located just behind a doorway hidden in a children’s playground – just amazing.

Be Part of Corsa all’Anello

Every April 25th, Narni takes place the Corsa all’Anello, a traditional feast that dates back to the Middle Ages and is organized during the celebration in Patron Saint Giovanale’s honor. Corsa is a competition in which people of the ancient districts of the city participate dressed in traditional costumes. 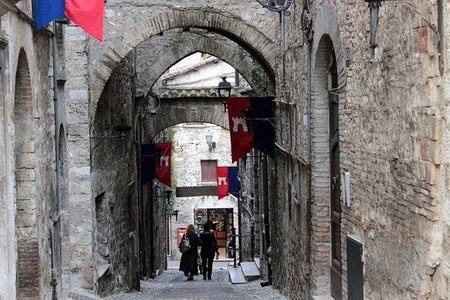 Although Narni is not considered a tourist destination, it does have a large number of interesting attractions, such as the Duomo of San Giovenale, dedicated to the patron saint of the town, and two beautiful palaces, Palazzo dei Priori and Palazzo del Podestà both date back to the 14th century. 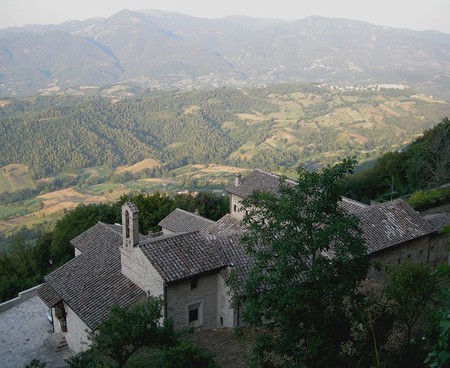 Outside the walls of the historical city centre of Narni, you’ll find Ponte Cardona, part of the old Roman Aqueduct Formina. The reason why this place is so special is not only because of its beauty but because it is the exact geographical centre of Italy.

Umbrian food is some of the best you’ll find in Italy. Narni has traditional delicacies that are totally worth tasting. Once here, don’t forget to try the local pasta manfrigoli served with pecorino cheese, fava beans and guanciale. Also, be prepared to buy a new pair of jeans! 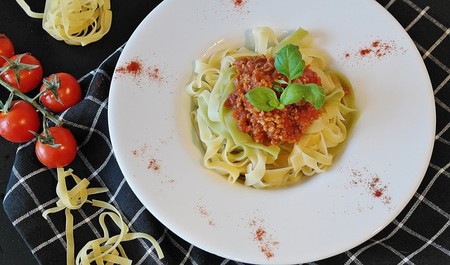 The most important building of Narni is Rocca, a big fortress built in the 1370s by the architect Gattapone and recently restored after a long period of abandon. This is the perfect place to admire beautiful views of the surrounding countryside. 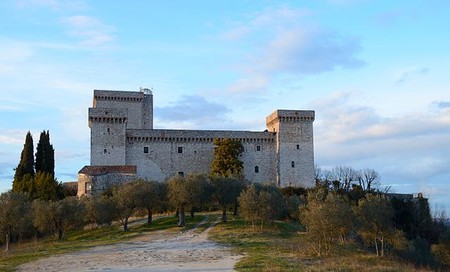 Just few kilometers out of town are the ancient ruins of Ocriculum. This archaeological park is near the border of Lazio and was one of the oldest Umbrian settlments. It definitely worth a trip, so be sure to include it in your travel itinerary. 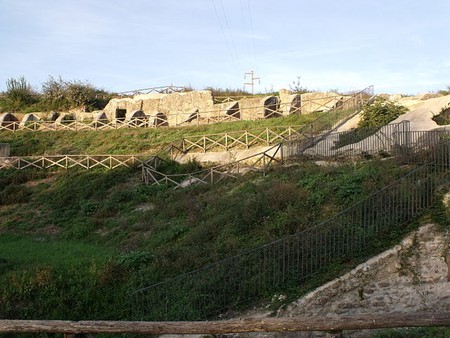 This deconsecrated 12th-century church is the place where the terrific tour of the Narni Subterranea ends. Normally it is closed to the public, but it opens every summer for events and concerts.