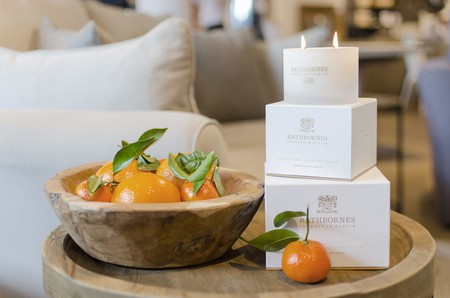 First established in Dublin in 1488, Rathbornes has been leading the way in the craft of candle-making for over five centuries. Still based in the city, it is now the oldest continuously trading candle company still in operation in the world.

Rathbornes was the brainchild of chandler John G. Rathborne, who relocated from Chester in north-west England and set up his business on Winetavern Street in Dublin, just beyond the boundary of the district now known as Temple Bar, during the 15th century. 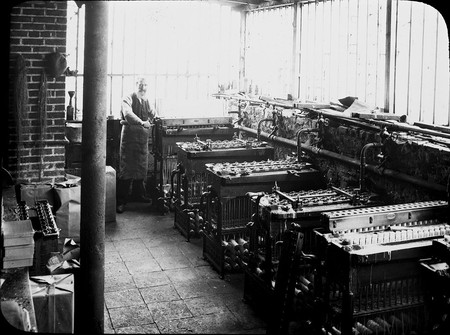 The year of Rathbornes’ foundation – 1488 – is often given historical context as being three years before the European discovery of America by Christopher Columbus. In candle-making terms, it was over 150 years before the establishment of France’s Cire Trudon candle company – often wrongly claimed to be the oldest producer of candles in the world.

Candles were essential to everyday life in Ireland right through the middle ages and well into the early 20th century when electric lighting would become commonplace. In 1616, a ‘Candlelight Law’ was even passed in Dublin, urging every fifth house to display a candle within prescribed hours in order to guide the way for passersby. 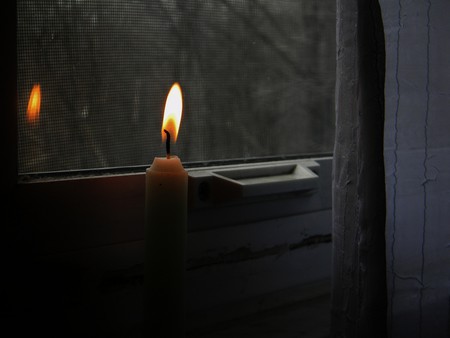 The light in the window | © martinak15/Flickr

Rathbornes was prepared to eagerly meet those needs, first by supplying animal fat (tallow) candles, and later, during the Industrial Revolution, with newer kinds made of beeswax and stearic acid that burned more cleanly.

Over the years, the business moved premises regularly, moving to East Wall Road in the north of the city in 1925. In 1966, the company acquired Lalor Candles, Ireland’s major producer of church candles, co-founded by the politician and a leader of the 1916 Easter Rising, Cathal Brugha. 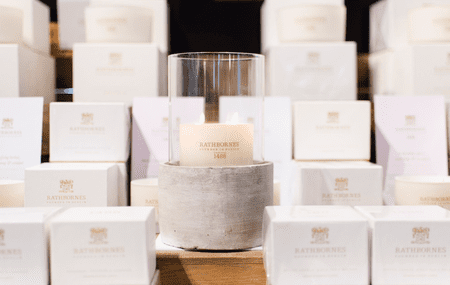 According to legend, the Irish revolutionary hero Michael Collins once hid at the Lalor factory during a search of the premises by the Black and Tans – or the Royal Irish Constabulary Special Reserve – by putting on a pair of candle-maker overalls and making candle dips at the carousel.

Rathbornes survived both the electrification of rural Ireland and the political and social turmoil of the early 20th century in the country, as well as the rapid social change that has taken place since. John G. Rathborne’s business idea proved sound, as candles transformed from a necessity into a luxury without ever going out of style. 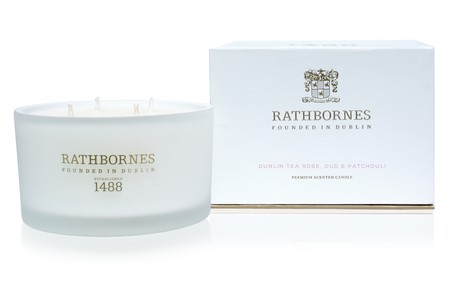 Now based in Blanchardstown, the company continues to hand pour their high-quality candles in Dublin today. They are then sold in Irish outlets like the upscale department store Brown Thomas and exported to international stockists including Fortnum & Mason in the UK.