Why Foodies Need to Flock to County Cork, Ireland 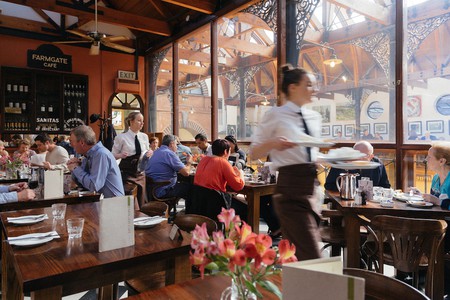 Courtesy of The Farmgate Café

An abundance of quality producers and an ingrained respect for provenance makes County Cork a somewhat transcendental experience for foodies.

It would be sacrilegious to speak about Cork and food without first mentioning the culinary mecca of Ballymaloe. The family seat of three generations of powerhouse chefs – Myrtle, Darina and Rachel Allen – Ballymaloe’s reputation has been amplified internationally in recent years since the launch of its annual Kerrygold Litfest. The festival’s breadth is impressive, simultaneously showcasing Ireland’s bounty of quality producers and drawing international superstars such as Francis Mallman and Yotam Ottelenghi to speak and cook for flocks of food-obsessives. 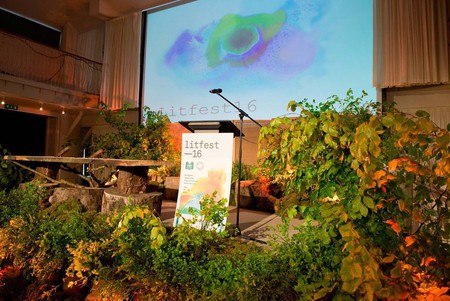 Along with the remarkable restaurant and romantically wisteria-covered hotel, the sprawling grounds of Ballymaloe also include a cookery school that has trained celebrated chefs like Clodagh McKenna, owner of Dublin café Brother Hubbard Garrett Fitzgerald, and Wahaca-founder Thomasina Miers, among many others. The 12-week certificate course is the main draw if you’re keen to pursue culinary greatness, but the school also offer shorter courses, from a half-day on gluten-free cooking to a five-day practical guide to starting your own teashop.

Those wanting to pick up some cookery skills in Cork’s glorious landscape may also be drawn to the Firehouse Bread School on the ruggedly beautiful Heir Island in the west of the county. Winner of the Georgina Campbell Natural Food Award 2015, their one-day course run by Patrick Ryan (co-author of the book Bread Revolution) includes a return ferry trip from the mainland and ‘as much freshly baked bread as you can carry’.

Indeed West Cork is full of artisanal producers, and following the Wild Atlantic Way along its southerly section will not disappoint for adventurous foodies. Glebe Gardens, in an incredibly beautiful setting overlooking Baltimore’s craggy cliffs, is home to an award-winning restaurant that relies on local producers such as the Skibbereen Fish Shop and the Woodcock Smokery, along with fresh produce from their own gardens. With twinkly lights draped across the trees, the gardens here provide a breathtaking backdrop for barbecues laid on before summertime concerts, as well as special culinary events such as the Glebe Gardens Fire Pit Seafood Bake. 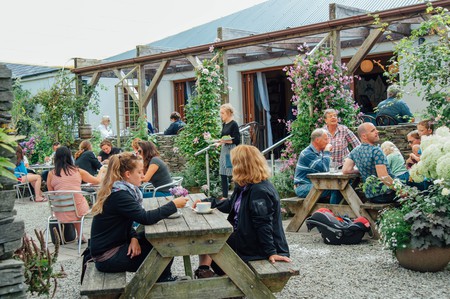 Another impressive hybrid space is the beloved Organico in nearby Bantry, established by Alan Dare in the early 90s, after a severe heart attack prompted him to become interested in whole-foods. Now run by his daughters Rachel and Hannah, this light and airy café and health-food shop serves an abundance of organic fare – such as delicately spiced lentil burgers and colourful, crunchy salads, along with nut ‘mylk’ lattes and raw desserts. 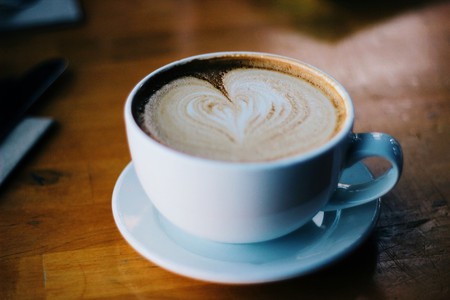 Following the West Cork Looped Drive route back east brings you to Kinsale, the picture-perfect fishing village dubbed Ireland’s gourmet capital. Seafood is the big draw here, with atmospheric restaurants such as Finns’ Table, Max’s and the aptly named Fishy Fishy serving up fresh catches just metres from the harbour where they were docked. Kinsale is also only 27 kilometres (17 miles) from Cork city centre, so a short trip for a luxurious sea-side lunch and one of the excellent walks nearby can easily be fit into a weekend trip to the city. 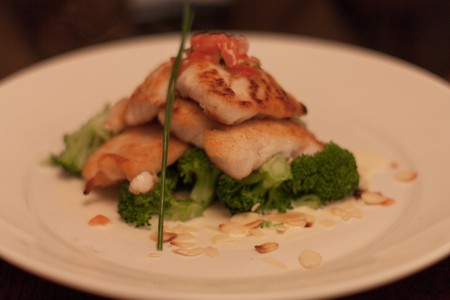 Even if there’s only time to visit the city itself, there is still plenty to savour. Stepping off a busy street into the covered English Market is an immersive experience, as you’re drawn through its narrow warren of stalls dating back to 1788. The market blends its strong history of multi-generational businesses such as Frank Hederman’s smokehouse with newer stockists such as The Real Olive Co., who stock wooden barrels of the most delectable savoury delights, and won an Irish Food Writers Guild Award for its West Cork-reared Toonbridge buffalo mozzarella in 2013. 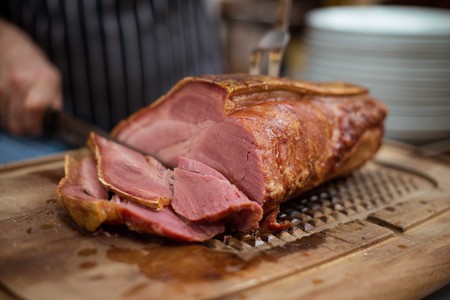 The Farmgate café on the mezzanine level lets you take a rest while still feeling part of the rhythm of the market, and to sample plates of its most popular delicacies. And for an even more luxurious collation of Cork produce, The River Lee hotel’s ‘A Taste of Cork’ plate – piled high with local cheeses, meats, chutneys and soda bread – will take you on a taste tour of the county without ever having to leave the meditative views of its sumptuous Terrace on the Weir dining room.

Courtesy of Farmgate Café
Give us feedback