Where to Enjoy Traditional Irish Music in Galway, Ireland

Jam session in Galway Pub, Ireland | © Damián Bakarcic / Flickr
Widely considered one of the nerve centres for traditional Irish music in Ireland, the city of Galway can always be relied on to have at least one ‘session’ – or informal musical gathering – any night of the week. Read on to find out where they are.

Tagged ‘the home of traditional Irish music’, Tigh Cóilí is a snug pub whose walls are crowded with vintage photos of the musical acts that have played there throughout the years, including international and famous musicians. Conveniently situated right in the city centre, this Galway institution holds Irish music sessions no less than twice a night, seven nights a week. This place is an inevitable tourist magnet, though, so if you’re hoping to get a seat and relax while you listen, you may be better off looking elsewhere. 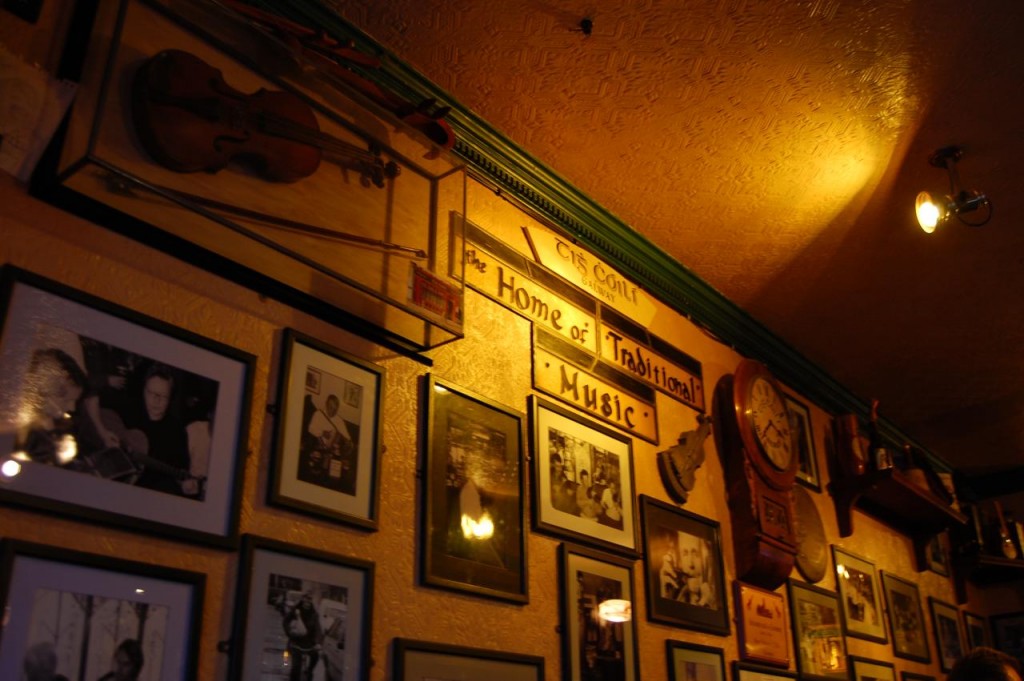 The Crane Bar on Sea Road is another Galway bar with nightly live music. The upstairs venue at The Crane, nicknamed ‘The Listeners Club’, is capable of seating 70 people for legendary evenings of ‘trad’ (traditional Irish music). Meanwhile, downstairs maintains the vibe of an authentic old Irish pub, where the Guinness is sublime, and the people are friendly. Sessions here are relaxed, and as it’s across the river in the city’s West End rather than in the centre, it tends to have a higher proportion of locals in attendance. Traditional musicians play every night at 9.30pm – get there early.

Galway’s Latin Quarter is home to many of its best traditional pubs, including Tigh Cóilí and The Quays. This nearly 400-year-old watering hole is home to an upstairs ‘Music Hall’ where TV music specials are often recorded, with a church organ behind the stage, and live music also takes place downstairs in the main bar. The Quays has previously won the All Ireland Music Bar Award, in 2010. More recently, it won City Bar of the Year at the 2016 Sky Bar of the Year Awards. Traditional Irish music can be heard here several nights a week.

The Western Hotel bar is the site of one of the Galway traditional Irish music scene’s biggest events, a large-scale Thursday night open session where musicians of all varieties – it’s described as an ‘orchestra of traditional Irish musicians’ – come together weekly to play and socialise. Audience members can even participate in this inclusive event if they feel like it. Kicking off at 9.30pm every Thursday, this is a musical gathering that shouldn’t be missed.

A stone pub with a welcoming wood-burning stove, the homely Tigh Fox Trad House kicks off its live music a little earlier than other venues. The first of two sessions begins every evening at 5.30pm in the front bar, while the 9.30pm session moves into the stage area in the back. Centrally located just off Eyre Square, Tigh Fox Trad House is known for being a particularly fun and friendly venue. 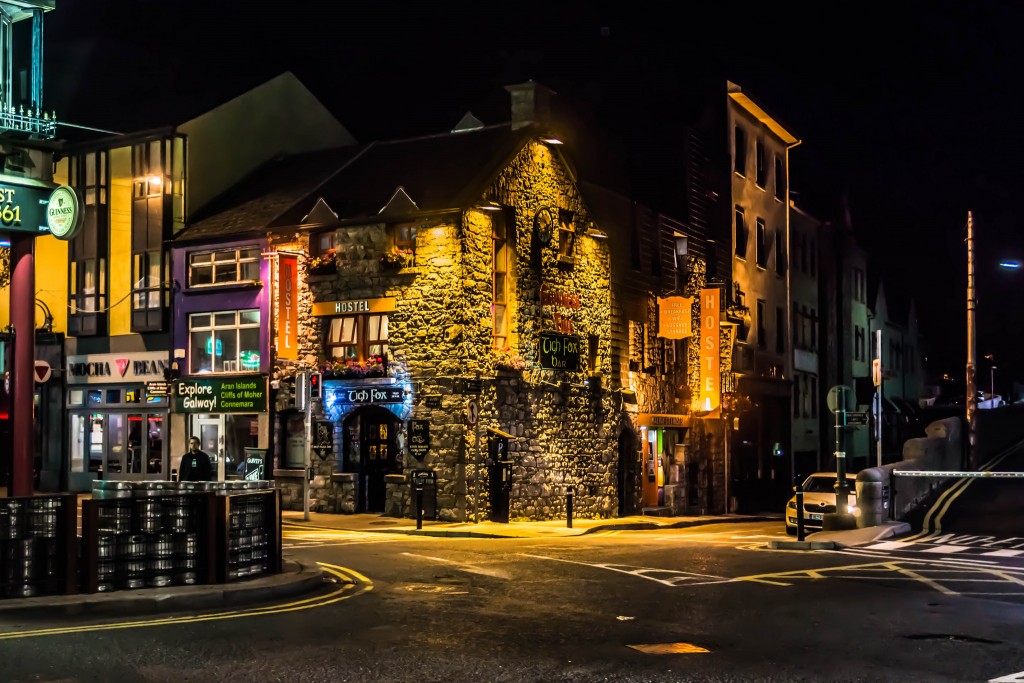 According to the Galway City Pub Guide, Tigh Neachtain’s universal appeal even extended to the American Beat Generation poet Allen Ginsberg, who used to drink here when visiting the area. Dating back to 1894, it is still one of the city’s favourite pubs – indeed, people from across the country talk fondly of Tigh Neachtain. Live music takes place here every Sunday, best enjoyed with a glass of whiskey – the bar stocks over 130 different kinds. 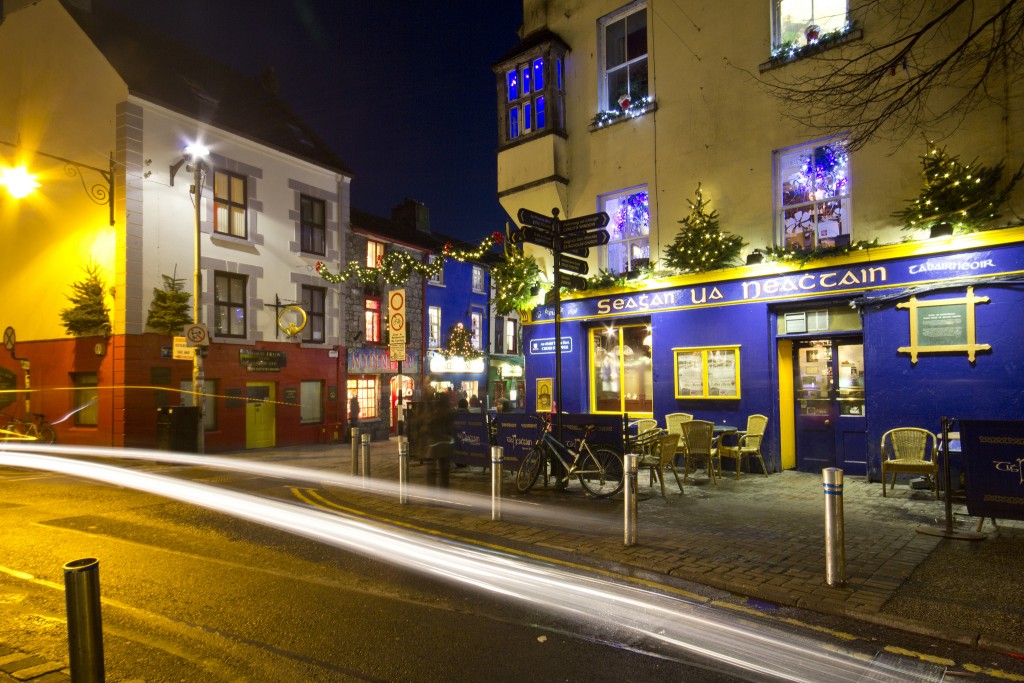