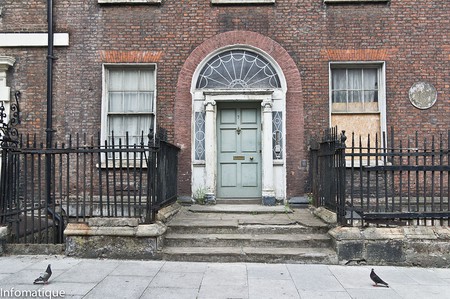 The contentious divide between Northern Ireland and the Irish Republic in the south is well known worldwide, but first-time visitors to Dublin might not realise that the capital city has its own cultural divide, splitting the city into two distinct areas – the Northside and the Southside – separated by the River Liffey. Here is a look at the reasons for this historic boundary, and its relevance today.

Today, with the River Liffey acting as the dividing line, the two regions colloquially known as Northside Dublin and Southside Dublin are primarily differentiated according to economics – the north is generally considered underprivileged, the south overprivileged. But that wasn’t always the case. 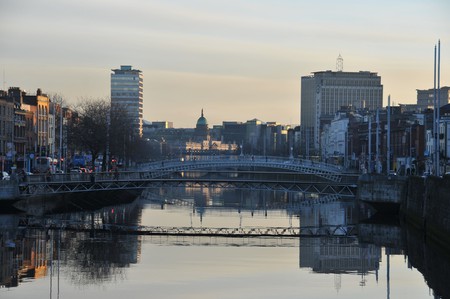 The city of Dublin, as it stands today, grew up around the River Liffey, undergoing major remodelling during the period of 18th- and early 19th-century development known as Georgian Dublin. The first lavish Georgian residences – built for members of the affluent Protestant Ascendancy class – were actually located on the Northside, in areas like Henrietta Street and what is now Mountjoy Square. 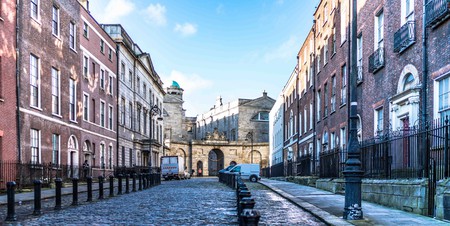 But when the Earl of Kildare built an extravagant new home on the Southside, members of the upper classes with townhouses in the north rapidly relocated, beginning the general trend that continues to this day, with the wealthy residing on one side of the river and the less wealthy on the other.

During the 19th and 20th centuries, Henrietta Street transformed from the ultimate Dublin address into multi-family tenements for the city’s poor. According to The National Archives of Ireland, by 1911, Dublin had some of the worst housing conditions for the urban poor of any city in the United Kingdom, with some 835 people living in just 15 houses.

In 2015, Irish news site The Journal reported that studies undertaken by Dublin City Council showed that the North-South economic divide is still very much in place, with maps demonstrating the majority of Dublin’s wealth as concentrated around the south-east coast of the city. The maps also revealed that the northern outskirts continued to be disadvantaged (although many south-western areas were also disadvantaged). 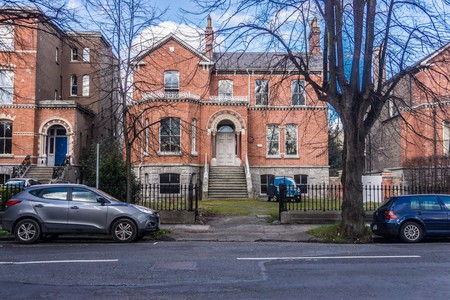 The economic divide between the two sides of Dublin has become an ingrained cultural differentiation and a common source of stereotyping and antagonism of varying degrees. Many Dubliners who grew up in the city attach intense significance to whether they are a ‘Northsider’ or a ‘Southsider’ as part of their identity, as each label has its own distinct connotations. The north is stereotyped as being ‘rough’ and rundown, the south as ostentatious and spoiled. These conventional images are so commonplace that they play a significant part in Irish comedy, literature and entertainment. 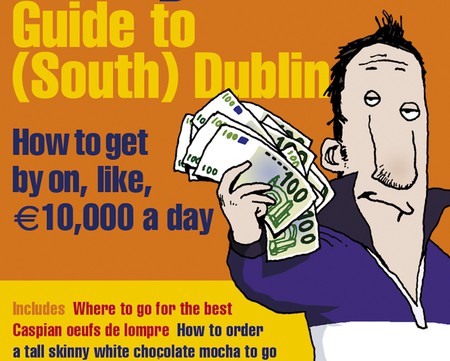 Author Paul Howard has written 14 award-winning satirical novels about the wealthy rugby-playing Southsider character Ross O’Carroll-Kelly, while Roddy Doyle focused on a working-class family from the Northside in his highly successful Barrytown Trilogy. In 2011, a song and music video featuring a comedy act based on contrasting the two Dublin stereotypes went viral on YouTube – at the time of writing, it had over two and a half million views.