We Can Thank the Irish for Designing the White House

Between Donald Trump’s tumultuous first few weeks in the Oval Office and the sumptuous sets of the Oscar-nominated Jackie biopic, the White House has been a constant on our screens of late. But what you may not already know is that it was designed by an Irish architect and inspired by Ireland’s own current parliament building.

Since his inauguration, the 45th President of the United States has been using the office to try to close ranks and tighten borders. But immigrants helped build the iconic Presidential residence and offices at 1600 Pennsylvania Avenue, and its stately neo-classical design was the work of an outsider, the Irish architect James Hoban. 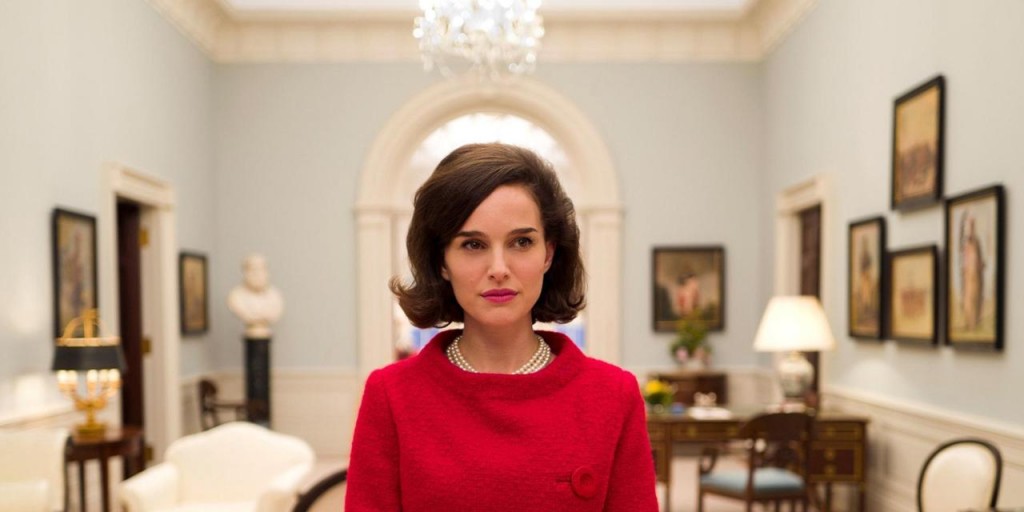 Brought up in County Kilkenny and educated at the Dublin Society’s Drawing School on Grafton Street, Hoban emigrated from Ireland to Philadelphia – the temporary capital of the US from 1790 until 1800 – after the American Revolutionary War. Both an architect and a builder, he quickly established a successful career there, designing the County Courthouse in Charleston, South Carolina (1790), the First Bank of the United States in Philadelphia (1795), and many other significant American structures. 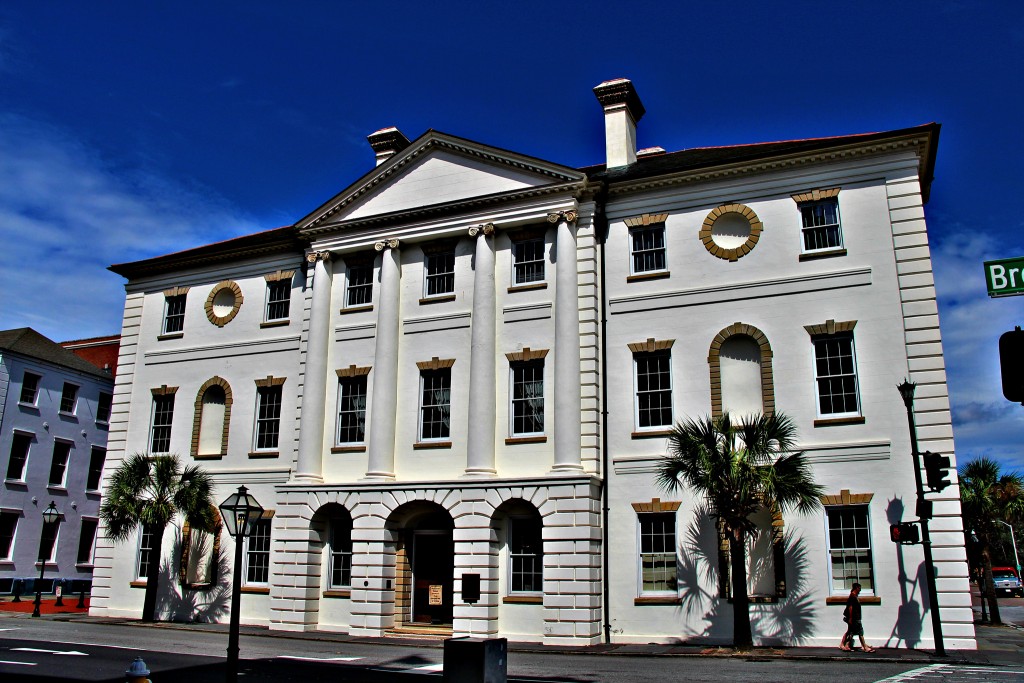 Hoban’s legacy was set in sandstone in 1792 when George Washington – having admired the Charleston Courthouse during his tour of the Southern states the previous year –  asked him to enter the architectural competition to design the future home and offices of the President, as part of the wider plans for the nascent city of Washington, D.C. Hoban’s entry took the prize over nine competing proposals – even one rumoured to have been submitted anonymously by Thomas Jefferson.

The architect’s initial concept for the White House won the competition but was later edited substantially under Washington’s orders, with the number of floors lowered from three to two and the Pennsylvania Avenue façade extended from nine bays to the 11 we now know so well. Construction began under Hobart without delay on October 13, 1792. 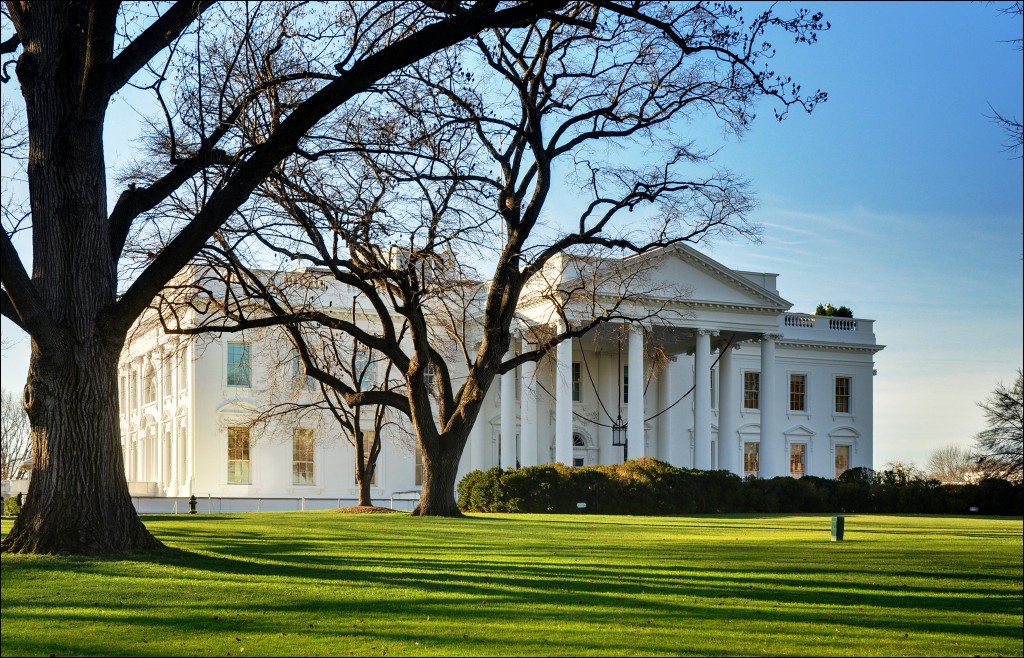 There is no doubt where Hoban looked for inspiration for his winning design. The White House building – in particular, its upper floors – has been proven to have been based on the design of Dublin’s Leinster House. Built from 1745 to 1748, the Georgian palace of the first Duke of Leinster was, at that time, one of Ireland’s grandest homes.

Since 1922, however, it has functioned as the seat of the Oireachtas, Ireland’s modern-day parliament. And in recent weeks, the former mansion has been the site of intense debate over whether Enda Kenny, Ireland’s current Taoiseach, should conduct the traditional annual visit to the White House this St. Patrick’s Day.

Tens of thousands of people have signed a petition stating that Kenny should cancel, in protest of President Trump’s controversial travel ban, which prevents people from seven Muslim-majority countries from entering the US, and other anti-immigration policies – especially given Ireland’s historic reliance on the country being a site of sanctuary for its economic refugees.

In fact, the White House – where President Trump has been enacting these very policies – was built by a construction team that included many immigrant Irish and European labourers, most of whom did not have citizenship. Though as pointed out by Michelle Obama at the 2016 Democratic National Convention, the majority of the workforce was made up of African-American slaves, some owned by Hobart himself.