In This Irish Destination, Sex May Actually Be in the Air 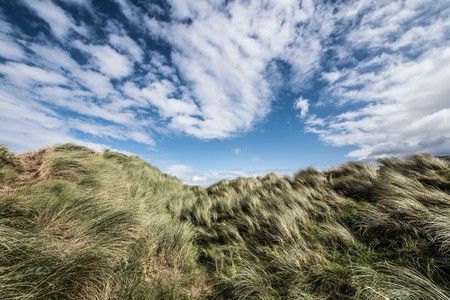 Ringaskiddy in Ireland was jokingly dubbed “Viagra village” in 1998. It’s the town where the popular erectile dysfunction drug is manufactured and legend has it that the smell the factory produces makes sex drives soar.

Viagra’s key ingredient started being produced in Ringaskiddy in 1998. At the time, area locals reportedly hated the fame that came with living in the town that makes the “magic blue pills.” The small village in rural Ireland was home to just under 400 people, most of whom worked in the surrounding factories and chemical plants. So when Viagra became popular and reporters became inquisitive, the attention was both unexpected and unwanted. 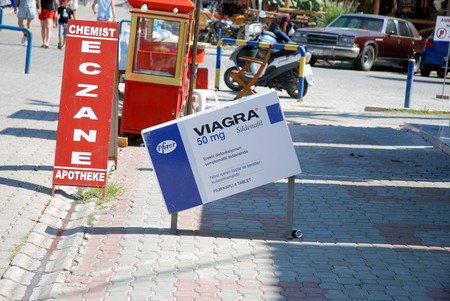 Now, with the United Kingdom recently announcing that patients will no longer need a prescription to purchase Viagra, interest in Ringaskiddy has reignited. People who hear about the tiny village have called it “Viagra falls” and “erection section.” And, it seems that nearly 20 years later the locals don’t mind it as much. They even embrace the idea that fumes from the plant enhance sexual performance.

“We’ve been getting the love fumes for years now for free,” Sadie O’Grady told The Times. “It’s amazing the number of people who come to this village, perhaps out of curiosity, and then never leave […] As they say, there’s something in the air — not that we need it, of course. But for some fellas with problems in that department it can be a blessing.”

Viagra is the brand name for sildenafil, a drug originally designed to treat high blood pressure in the lungs. Sildenafil helps increase blood flow throughout the body and, for men with impotence, aids in delivering blood to the penis in order to achieve erection. Viagra is produced by pharmaceutical giant Pfizer.

Of course, while the nearly 20-year-old legend continues to flourish, Pfizer says there’s likely no truth to the fodder surrounding “Viagra in the air.”

“Our manufacturing processes have always been highly sophisticated as well as highly regulated,” the company said in a statement.

But if you’re heading to Ireland and looking for a place to visit that has a bit of a fun history, Ringaskiddy may be a good choice.