This One Fact About Ireland Will Change Your Life 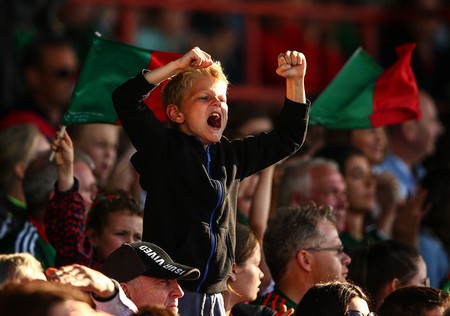 Forget Conor McGregor, the Irish rugby team or even the phenomenal success of Irish international boxing. There’s only one sporting king in Ireland, and it’s the GAA.

The Gaelic Athletic Association has half a million members. 82,300 people watch each of the two key national finals every year, in one of the biggest stadiums in Europe. The most famous players are nationally recognised heroes in Ireland. Their pay? Nothing.

For tourists who’ve experienced high-level GAA – the passion, professionalism and scale – learning that it’s amateur usually comes as a shock. There are around 2,500 GAA-affiliated clubs in Ireland, approximately one for every 2,000 people in the country. Played across the entire island to varying degrees (there are also sporadic clubs abroad), this map of clubs in Dublin gives an idea of the density of the organisation, which has intense and heartfelt community links.

There are two core sports, Gaelic football and hurling, though the GAA also stretches into the far less revered handball (an Irish version different to the Olympic sport) and softball. Gaelic football is like a fusion of soccer, rugby and basketball, while hurling is often jokingly described as a ‘cross between hockey and murder’. Both sports are played on huge pitches. Croke Park, the aforementioned Dublin stadium, is also an important Irish historical site and the third largest sports stadium in Europe, just behind England soccer’s Wembley Stadium. Come the finals, a fierce scramble for tickets ensues; Croke Park would probably sell out twice over. 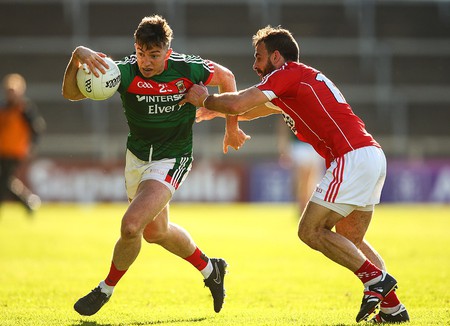 The 2017 All Ireland hurling final peaked with TV viewing figures of 900,000 – easily 15% of the population of the island of Ireland. Football finals typically land in the same ballpark.

There’s also a profound mythology: the Mayo curse, the story of Cu Chulainn and the dark, disputed history of Croke Park’s Hill 16.

The concept of sport as a money-spinning business is almost universal amongst popular sports. We suspect it may be all but unheard of for a sport of such huge national saturation not to pay its players. While there are a number of full-time paid administrators, and high-end players do get expenses (and a free holiday if they win the national title), most of the GAA’s money is redirected to the grass routes. As a result, Ireland’s has a disparate number of sizeable stadiums, and kids classes are reassuringly cheap. Summer kids camps are ubiquitous. 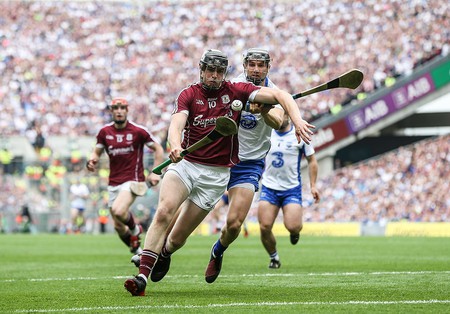 As for the future? Admittedly, there are currently a number of controversies around the GAA and finance. The system for distributing final tickets – through clubs, rather than to regular attendees at county games – is a constant source of dispute. The selling of commercial rights to a large number of games to costly subscription TV channel Sky Sports has not gone down well either, and a book looking into the organisation’s actual use of money, ‘GAAconomics‘, borders of scathing at times.

Sport played at the highest level, for love. It’s not perfect, but the GAA is certainly wonderful.