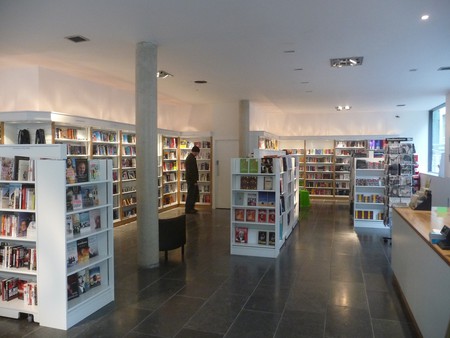 Courtesy of The Gutter Bookshop, Dublin

A Dublin book retailer was recently named Independent Bookshop of the Year (UK & Ireland) at the 2017 British Book Awards. The owner of the much-loved Gutter Bookshop was presented with the coveted award at a London ceremony in early May 2017.

With a branch in the Temple Bar ‘Cultural Quarter’ and another in the Southside suburb of Dalkey, The Gutter Bookshop has become one of Dublin’s best-loved bookstores since opening in 2009. The shop takes its name from a well-known quote from a play by Oscar Wilde – one of the city’s most famous writers – ‘We are all in the gutter, but some of us are looking at the stars.’ 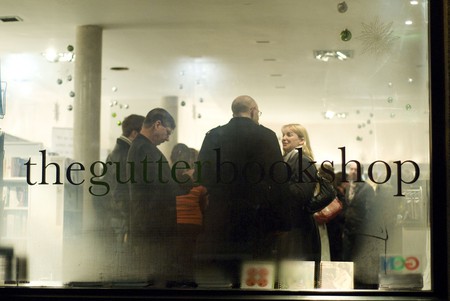 While its popularity among the bookworms of Dublin has long been evident, the store was given a major seal of approval across the Irish Sea in early May 2017, winning Independent Bookshop of the Year (UK & Ireland) at the 2017 British Book Awards in London. It is the first Irish bookshop to earn the title.

Speaking to the Irish Times newspaper after the win, owner Bob Johnston said taking home the award came down to ‘a bit of luck, a hell of a lot of hard work and a good team who love books’. According to The Irish World, the judges credited the shop with punching ‘well above its weight’, praising its service, book selection and welcoming environment. 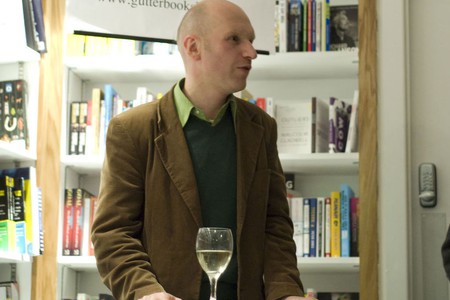 From a bright, spacious space on the corner of the trendy Cow’s Lane – and at the Dalkey sister store – Bob aims with The Gutter Bookshop to offer something entirely different than the major bookshop chains, pointing readers towards works they may not otherwise come across. He and his staff do this exceedingly well, posting persuasive recommendations beneath their favourite books and running no less than five book clubs a month.

Bob can now continue his mission happy in the knowledge that all of his hard work hasn’t gone unnoticed.