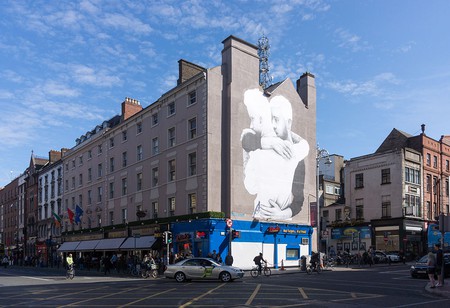 Following on from its historic legalisation of marriage equality by public vote in 2015, Ireland has become the first country in the world to create a national strategy aimed at supporting the young generation of its lesbian, gay, bisexual, transgender and intersex (LGBTI+) population.

In 2015, Ireland made history by becoming the first country to legalise same-sex marriage by a public vote – an outcome that was deemed ‘a social revolution’ at the time by people such as the Irish Minister for Health Leo Varadkar and considered especially significant given the country’s strongly religious past. Now, the small island on Europe’s western periphery is once again setting a global standard for LGBTI+ rights by establishing the world’s first national strategy designed to meet the mental health needs of its LGBTI+ youth. 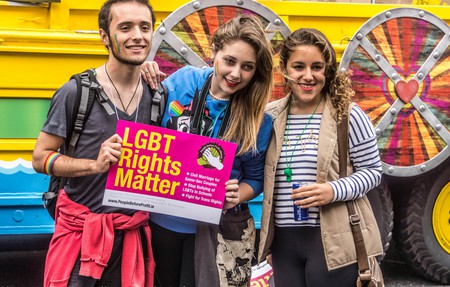 The strategy emerged as a response to the troubling results of the LGBT Ireland report published in 2016, which showed that in spite of all the progress made on certain issues relating to gay rights, Ireland – like many other countries – still needs to do better by its LGBTI+ young people. The study behind the report showed high levels of stress, anxiety, and depression among LGBTI+ teenagers in Ireland, as well as higher levels of self-harm and suicidal behaviour. According to the findings, one in three LGBTI+ people aged 14–18 and one in five aged 19–25 had attempted to take their life. 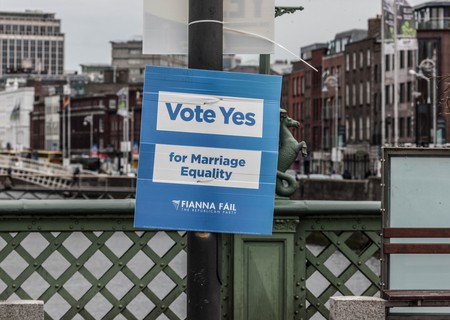 Championed by the Minister for Children & Youth Affairs Katherine Zappone – one of many politicians present to celebrate the important marriage equality referendum result at Dublin Castle in 2015 – and chaired by journalist Una Mullally, the LGBTI+ National Youth Strategy is being developed in close collaboration with members of the community it aims to serve, LGBTI+ 15–24-year-olds in Ireland.

Since the launch, they have been invited to put forth their ideas for the programme through an online survey and to attend a series of special ‘youth consultation’ meetings across the country in order to make their voices heard. After last week’s national consultation at Dublin’s Croke Park, smaller regional events are set to take place this week in places such as Galway and Waterford.