The Top Things to See & Do in Kinsale, Ireland

Old Head of Kinsale | Courtesy of Old Head Golf Links
County Cork’s famous fishing town of Kinsale has significance both old and new. Historically, it was a major port, a battleground, and the site of the sinking of the Lusitania. Today, it is a leading Irish tourist attraction and the southerly starting point of the Wild Atlantic Way trail. Make sure to do the following when you visit.

Initially built on the edge of Kinsale Harbour in the late 17th century under King Charles II, this star-shaped fort has played an important part at several moments during Irish history. Though apparently built to be impenetrable, it was seized by an ancestor of Sir Winston Churchill during the Williamite War in Ireland in 1690. Later, having been occupied by British Army troops for the two centuries preceding the Anglo-Irish Treaty of 1921, the fort was seriously damaged by anti-treaty forces during Ireland’s civil war, before being made into a National Monument during the 1970s. As an Office of Public Works heritage site, it’s free to visit on the first Wednesday of every month. 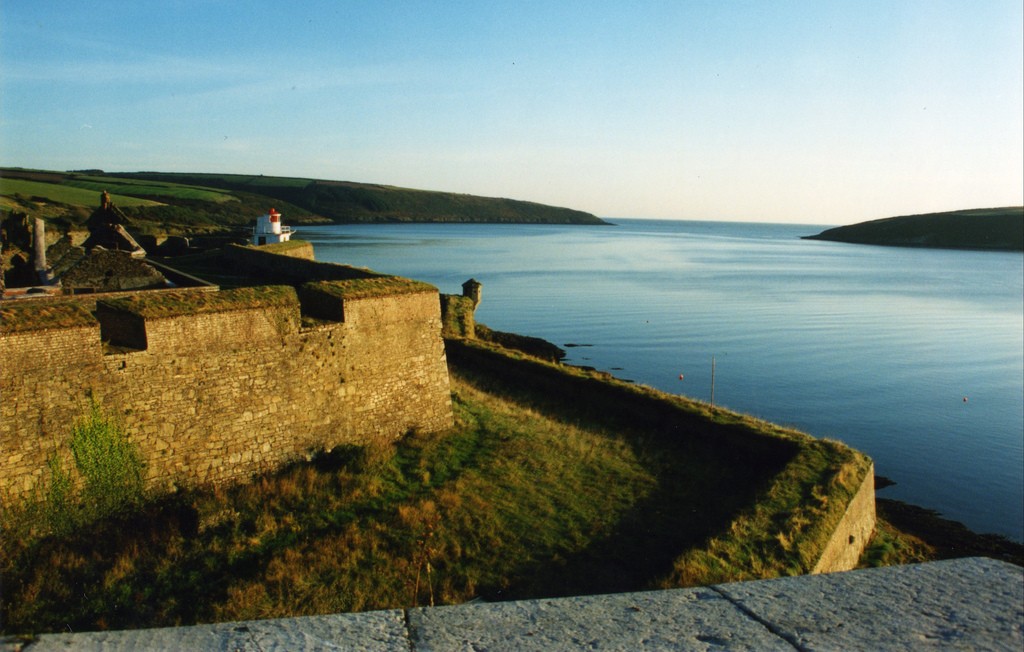 A large measure of Kinsale’s charm is in its colourful, small-town, seaside beauty and laid-back vibe, and there is much to be gained from simply wandering around through its narrow streets or along the waterfront at a leisurely pace.

Seek out Mamukko on your way – an award-winning eco-conscious design store run by two Hungarian brothers who make covetable tote bags out of reclaimed yacht sails. Then have a coffee or some lunch in the leafy courtyard of the Lemon Leaf Café, and visit the Kinsale Art Gallery. If you happen to be around on a Wednesday morning, stop by the farmers market on Short Quay to pick up some tasty local produce.

Built around 1600, Kinsale’s elegant Courthouse & Regional Museum building was the site of the original inquest into the sinking of the Lusitania, the British ocean liner sunk by a German submarine off the Old Head of Kinsale in 1915. Today, the museum displays a vast array of local historical artefacts, such as a pair of boots once owned by Patrick Cotter O’Brien (1760–1806), the man known as the ‘Kinsale Giant’ and the tallest man in the world during his lifetime. Also present is an anchor from one of the Spanish Armada ships that tried to help the Irish defeat England at the Battle of Kinsale in 1601. 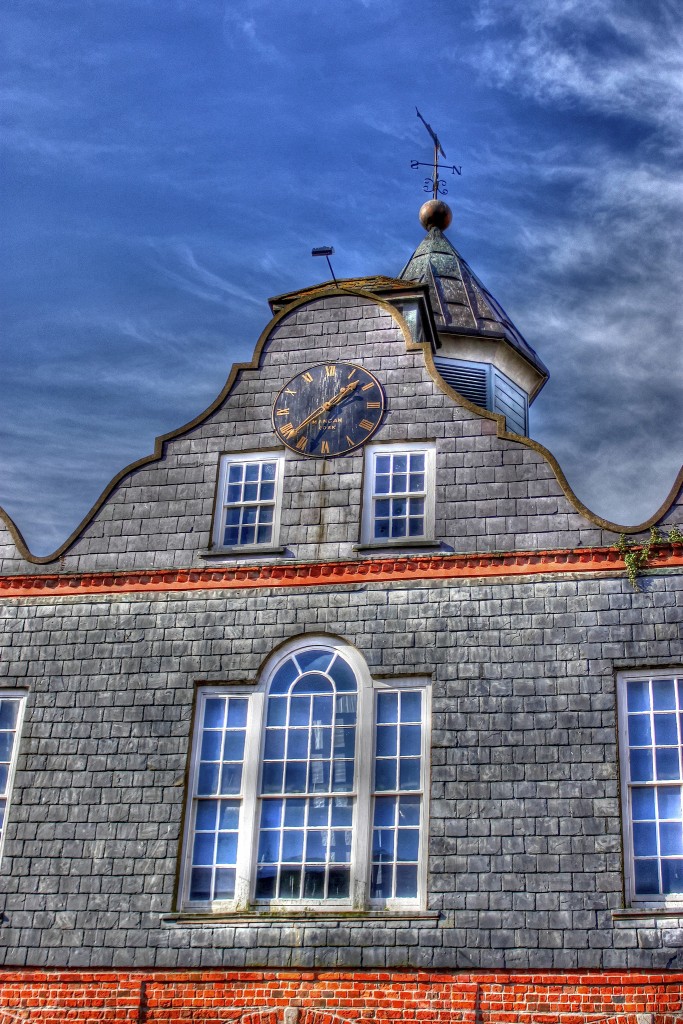 Situated a short drive outside of Kinsale, the six-kilometre (3.7-mile) loop around the Old Head of Kinsale peninsula is one of West Cork’s most spectacular walking routes. It’s surrounded by incredible scenery and home to a number of historic sites – from the 17th-century lighthouse to ancient Celtic ruins. This rugged and narrow headland, culminating in an 18-hole golf course, can comfortably be walked in around an hour and a half – an ideal way to work up an appetite for a delicious evening meal back in town. 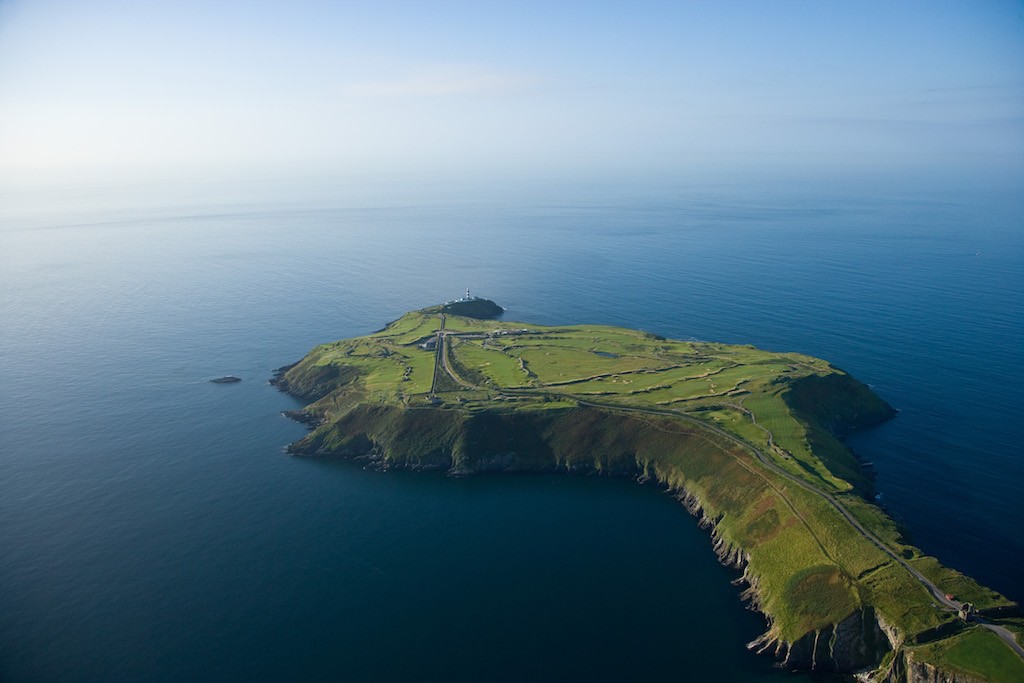 Not everyone loves seafood, but those who do will be in heaven in Kinsale. The town’s restaurants, supplied by local fishermen, are renowned, with Fishy Fishy on Crowley’s Quay featuring on the McKennas’ Guide list of the 100 best restaurants in the country in 2016. It and Bastion – close by at the junction of Market Street and Main Street – are two of only 22 Michelin Bib-awarded restaurants in Ireland. Either Fishy Fishy’s lobster thermidor or Bastion’s dish of chargrilled tuna with compressed apple and pickled purée will leave you spellbound.

Stop by Blacks Brewery for a tour

Brewery
Blacks Brewery Kinsale, Kinsale | Courtesy of Blacks Brewery
If you’re a so-called ‘beer snob’ visiting Kinsale during the summer months, make sure to pencil a visit to Blacks Brewery into your itinerary. Run by husband-and-wife team Sam and Maudeline Black, the boutique brewery is open for tours from May onwards and has its own tasting bar to relax in while trying its best beers. A ticket price of €12 includes plenty of samples – from the Irish Giant American-style barleywine (named after Patrick Cotter O’Brien) to the citrusy Kinsale Pale Ale.
More Info
Open In Google Maps
Knocknabohilly, Kinsale, County Cork, Ireland
View menu
Visit website
Visit Facebook page
Send an Email
Give us feedback
Give us feedback