The Top Museums in Limerick, Ireland

Foynes Flying Boat Museum | © IrishFireside/ Flickr
Whether it’s the history of the bronze age or a glance at the city’s world-class rugby prowess, the museums in Limerick tell the region’s story. From the mainstream, such as the Irish revolution, to the more obscure, such as the first commercial transatlantic flights, this fascinating part of the country is keen to tell you about its past, its art, and its award-winning authors.

Museum
Home to one of the finest collections in Ireland, The Hunt Museum is made up of a fantastic mix of art and little glances at the regional history. The museum and its antiques and relics are a must-see for any art- or history-minded visitors. In addition to regular events and a permanent art collection, including many of Ireland’s greats (and a few international stars, such as Picasso and Renoir), you’ll find bronze-age shields and cauldrons, early Christian relics, an ancient drinking horn and pre-historic architecture.
More Info
Open In Google Maps
Rutland Street, Limerick, County Limerick, Ireland
+35361312833
Visit website

King John’s Castle is a museum entirely dedicated to uncovering the history of the very building in which it’s located, and it’s unquestionably among Limerick’s most impressive tourist spots. The exhibits at the newly revamped museum tell the tales of its dark history, including the infamous siege of Limerick, ancient trading habits, and the lifestyle of a Norman soldier. It’s a highly interactive museum, and, as a bonus, visitors can head to the 800-year-old turrets for spectacular views of the Shannon River.

Munster Rugby, one of Ireland’s provincial rugby teams, has a spectacular history. They are former European champions and defeated the incredible New Zealand All Blacks almost three decades before the Irish national team were able to repeat the feat. Munster plays bigger games at Thomond Park in Limerick, where you can visit the Thomond Park Museum and take the tour. Munster-besotted tour guides will introduce to you the history with interactive exhibits, viewings of the trophies, a walk through the changing rooms and then onto the pitch. 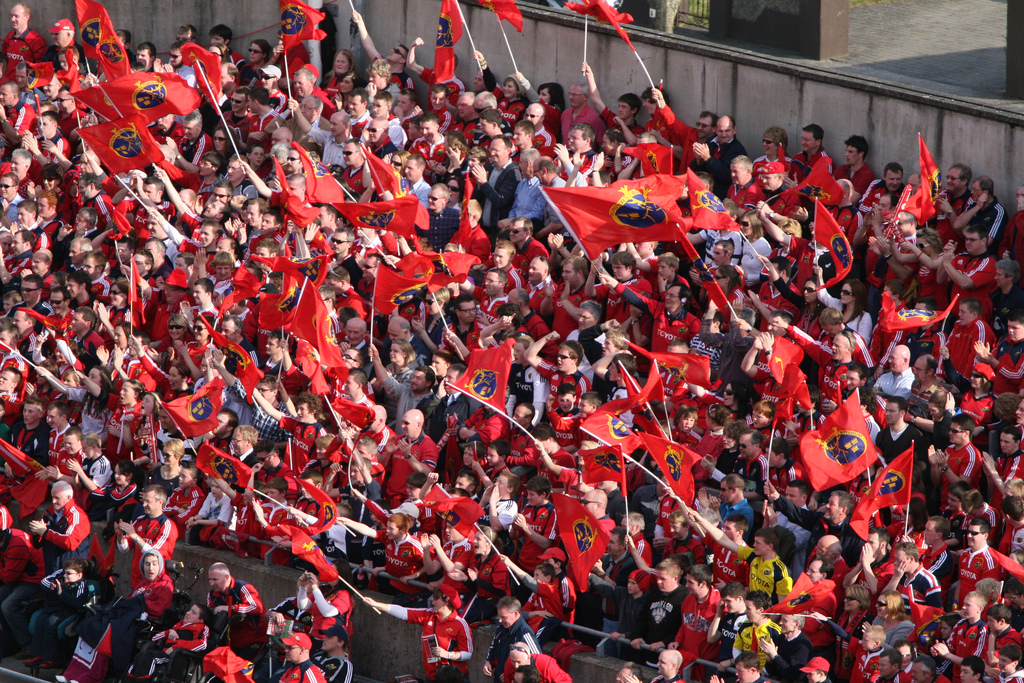 Author Frank McCourt wrote Pulitzer Prize-winning novel Angela’s Ashes, which was based on his own childhood. Born in New York, he relocated to Limerick with his family at a young age, where they lived in poverty. The museum is based in Leamy House, formerly Leamy School, where McCourt and his brothers studied. Visitors can explore the recreation of a 1930s classroom, as well as a recreation of McCourt’s home, which is based on descriptions from his book.

Museum
Statue outside of Foynes Flying Boat Museum | © IrishFireside/Flickr
This quirky little museum in tiny Foynes explores the early days of transatlantic flight, as well as the maritime history of the River Shannon. Exhibitions include a full-scale replica of the B314 flying boat and the trading history on the river. Visitors can also enjoy a nostalgic 1940s afternoon tea or visit the Irish Coffee Centre, as Foynes claims to be the birthplace of the local favourite treat.
More Info
Open In Google Maps
Ballynacragga North, Limerick, Ireland
+3536965416

Museum
Newly rehoused in summer 2017, the century-old Limerick Museum is now located in the Franciscan Friary. Visitors can explore Limerick’s history as a factory town, as well as see some of the more regal paraphernalia, including medieval and stone-age items, a silver mace and items owned by Queen Elizabeth I, including her sword. With more than 60,000 pieces to peruse and free entry, you’d be mad not to at least poke your head through the door.
More Info
Open In Google Maps
Henry Street, Limerick, County Limerick, Ireland
+35361557740
Visit website

Old Irish Ways is a little off-the-beaten-track spot that plays up the stereotypes of old Ireland, but in a way that utterly charms. Put together by a local with a passion for showing Ireland at various points throughout history, you’ll walk through authentic-feeling old Irish school rooms, pubs with items still in their old packaging, as well as reproductions that show Ireland as it was many years ago. The best bit, though, is curator Denis, who has a story behind almost every piece in the place and will (more than likely) show you around himself with a chatty, vibrant tour.