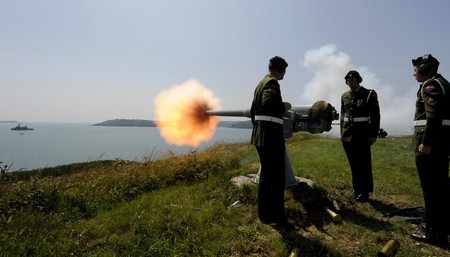 Thanks to Spike Island in Cork, Ireland has recently been named Europe’s top tourist destination for 2017, yet it’s an unlikely choice of peak European travel.

Located in Cork harbour, just off the town of Cobh, the island has been dubbed ‘Ireland’s Alcatraz’ and only opened as a tourist attraction in 2015 after a significant investment by the local council. The history has all the hallmarks of any great sight, though, touching on revolution, religion and war. Here are the key moments in its unusual history:

Historians argue about the presence of an early monastery off the Cobh coastline: There’s some evidence to suggest it was here, but other references suggest it was actually located on another island elsewhere in the harbour. It’s certainly the case that the Church of Saint Rusien existed here in the 12th Century; documents in Ireland’s National Archive indicate it was donated to a Dublin Abbey in 1178. That church is now in ruins (which you can see, should you visit), but various sourcessuggest that the existence of a long lost monastery is centuries older. That wouldn’t be all that unusual; plenty of isolated rural spots (like Skellig Michael and Glendalough) were put to similar use. 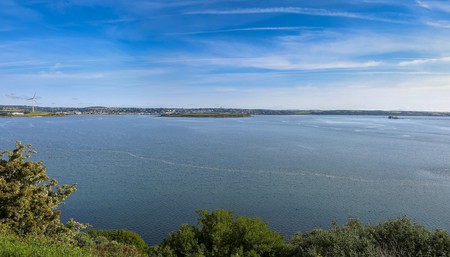 There’s evidence of defensive structures on Spike Island as early as 1600; the island was also used for smuggling earlier.

The fort construction links closely with the needs of Britain, by whom Ireland was occupied at the time. The development of the fortress itself, now known as Mitchel’s Fort, was predated by a temporary British construction aimed at providing a safe gathering point for ships.

Those ships were heading to America to fight on the British side of the American War of Independence. Cobh has quite a history of key American voyages, in fact, and was the last stopping point of the Titanic before it collided with an iceberg.

Several years after the American War of Independence was over, in 1789, a Fort called Westmoreland was established, though it took until early the following century to finish, presumably because Britain was distracted by war with France.

At least 40 large guns occupied the early fort, but a newer, much larger construction was soon added, designed to hold around 3,000 soldiers. The heights of Spike Island is said to have dropped more than 7 metres (25 feet) because of the material used in the fort’s construction. 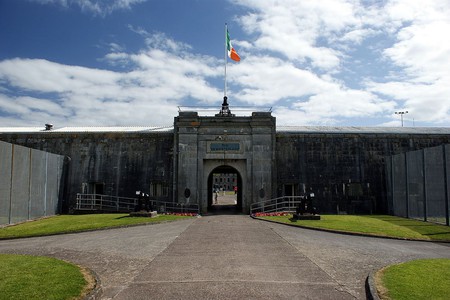 The Fortress becomes a prison

Many of the former residents of Spike Island ended up in Australia as a result of Britain’s old policy of exporting prisoners. The island was Britain’s ‘holding cell’. Prisoners included a host of IRA members, especially as the Irish began to fight for independence. That fight was eventually won in the early 1920s, at which point the island’s history becomes quite odd.

Despite the Republic of Ireland being formed as part of the Anglo-Irish Treaty in late 1921, Spike Island remained in use by the British state until 1938, when it was finally handed back to the Irish. It remained a prison right up until the turn of the Millenium. 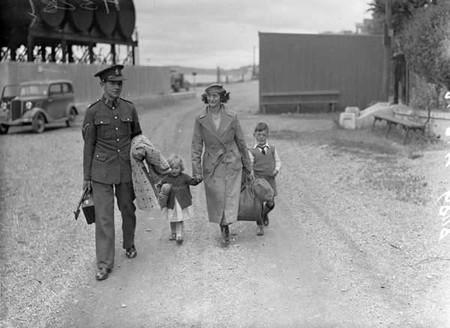 The most recent chapter in Spike Island’s history started in 2004 when the last prisoners departed the island. The land was handed over to the Cork County Council, who (following some disputes over continued use) invested €5.5 million ($6.5 million) in turning Spike Island into a historical tourist attraction.

Naturally, the main draws of Spike Island today relate to its past. You can take an ‘after dark’ tour and get a true sense of the dank, fetid environment that made this such a ‘perfect’ prison, or go at daytime for a clearer view of it all. The attractions include aging guns, the shocking feel of the ‘punishment cell’, the children’s prison and the chance to walk the Mitchel Fortress star-shaped walls.

Should feel like checking out why it won big at the World Travel Awards, the website is here. 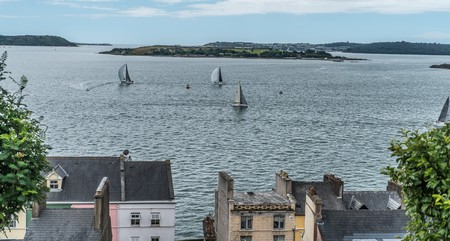 Spike Island from Cobh | © William Murphy/ Flickr
Give us feedback