The Origins Of Halloween: An Irish Tradition 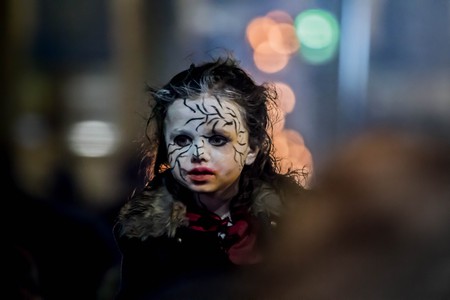 The modern celebration of Halloween or All Hallows’ Evening is widely credited as having originated with the Celts in Ireland. It is believed to have evolved from one of four pre-Christian Gaelic festivals, the pagan festival of Samhain, held every year in honour of the end of the harvest and the ushering in of winter on the night of October 31st.

The Celts first arrived in Ireland around the year 500BC, bringing with them a culture and language that spread across the country. Like the other three seasonal festivals, Samhain was hugely important in Celtic culture. A passage tomb at the Hill of Tara was built to align with the Samhain sunrise, and several important events in early Irish mythology were said to have happened on that date, such as the great hunter-warrior Fionn MacCumhail presenting himself to the King of Tara for the first time. 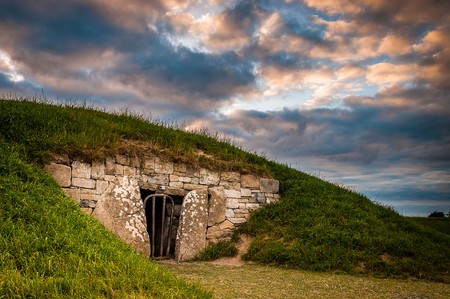 Because of how the Celtic calendar worked – their days began at sunset – Samhain went from sundown on the 31st until sundown on November 1st. Traditions held that at this time of year the boundary between the living world and the so-called ‘otherworld’ was less rigid. Departed family members were invited to dine at Samhain feasts by setting an extra place at the table. Bonfires were lit. Spirits, or the aos sí, were welcomed and appeased, offered food and drink to ensure a good and safe winter. This is believed to have led to the original version of trick-or-treating, with people dressing in costumes to go door-to-door, impersonating dead souls and receiving offerings. Games involving nuts and apples were played. 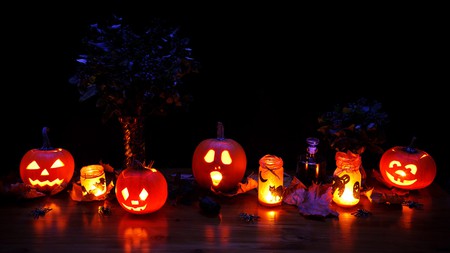 When early Christianity came to Ireland around 400AD, it brought with it a wave of cultural change. Palladius – the first Christian bishop of Ireland – is thought to have been sent from Gaul to lead the new Irish Christians around 431, although there are theories that stories about Palladius and those about Saint Patrick – the second missionary to Ireland – may refer to the same person. Over time, as Christian traditions were more and more widely adopted, the Gaelic festival of Samhain merged with the Christian celebrations of All Saints’ Day and All Souls’ Day to form what we now call Halloween. 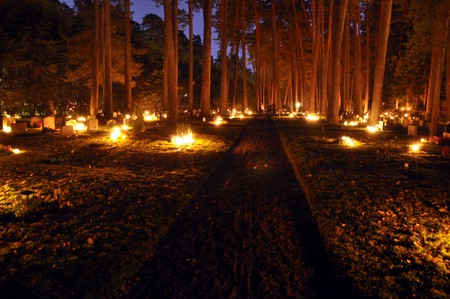 Today, Halloween marks the eve of All Saints’ Day, a Western Christian feast day dedicated to remembering the dead. The similarities between it and Samhain are considerable, although some believe that Halloween is an entirely Christian creation. It is now mostly seen as a secular event.