The Most Unusual Experiences in Limerick, Ireland

Ballyhoura Screamer 18 | © Ballyhoura Failte/ Flickr
So you want to explore something a little bit unique in Limerick? The standard attractions are enticing enough – including sieged castles, aging markets, cathedrals and pubs – and should definitely be included on any itinerary, but there’s more still that will call you away from the beaten track. Here are our favourite experiences in Limerick to hunt for fairies, power down a hillside, or fire paint at each other and more…

Adare is one the favourite towns in Limerick: a quaint place, heavy on history and gorgeous old relics. Adare Manor, though, is a different kind of draw. The extensive building was transformed internally after its owner, the previously outdoor-loving Earl of Dunraven, suffered serious gout and found himself housebound. Encouraged by his wife, who knew he’d need something to distract from the loss of his outdoor lifestyle, the house was transformed into a bizarre but memorable palace of quirks. Attractions include gargoyles, a stained glass window for every day of the year, titled fireplaces and over 50 chimneys. It’s now an unusual high-end hotel. 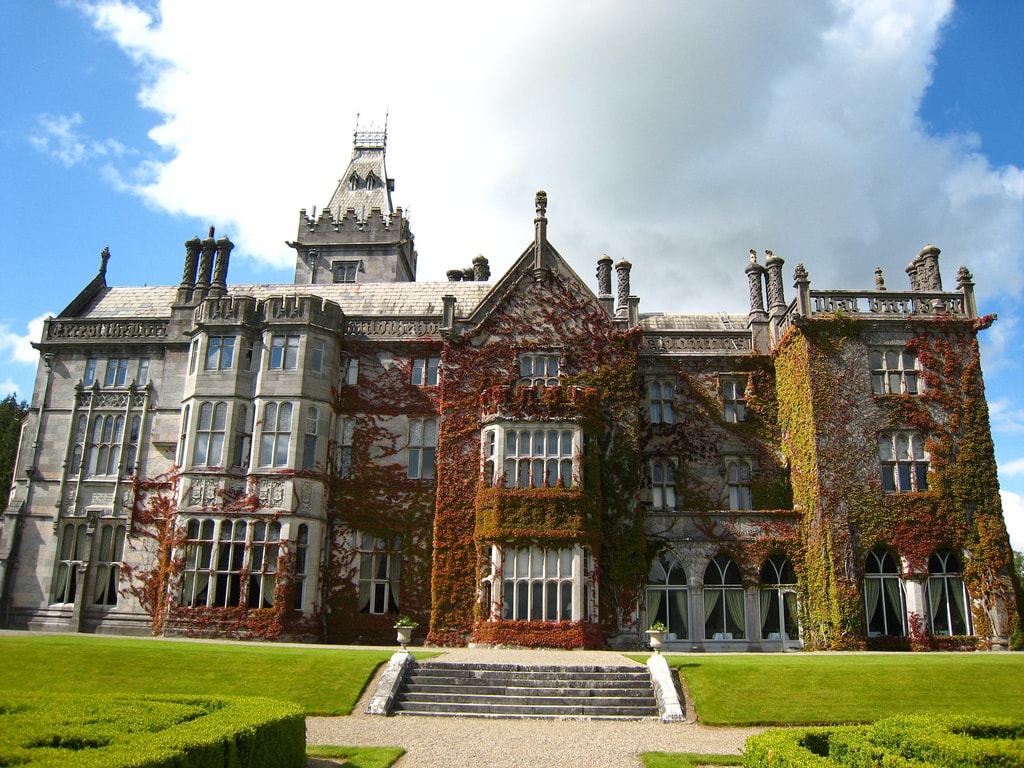 Do you believe in fairies? The ancient people of Ireland certainly did, and the country is still littered with ancient fairy forts, little grass mounds which are traditionally thought to be extremely unlucky to mess with. Terra Nova Fairy Garden goes a step further. Sure, there’s the obligatory fairy fort, but there’s also an award-winning garden rammed full of subtle fairy references to explore, as well as a shop where you can snap up tiny fairy houses, doors, mushrooms and, of course, the mythical creatures themselves to take on home. Quirky, and wonderful.

Sure, Irish hip-hop sounds like one of those musical oxymorons, like ‘Russian country’ or ‘Berlin folk’, but you’d be wrong. It’s actually a stunning emerging music scene, and a couple of the best acts come from this part of the island. Rusangano Family, for example, all but carved their name out playing the city’s main venue Dolan’s, making stark and brilliantly presented points about immigration and racism alongside their lively beats. Rubberbandits are another to check out; they blend comedy and street rhythms, while making serious points along the way.

Homestay, Camping
In tiny Caherconlish, to the east of the city, you can grab yourself a steed, head for the hills, and then bed down right next to the stable for a true taste of rural Ireland. Boskill Equestrian Centre‘s summer riding camps take in everything from pony trots to extensive cross-country routes, with the basics of stable management thrown in along the way. The more advanced routes will take you out around hills and forests, before you settle into either a local host family (ideal if you’re looking to learn English, or simply assimilate) or a more private self-catering option. Expect plenty of pub trips, too.
Looks like it's closed Hours or services may be impacted due to Covid-19
More Info
Open In Google Maps
Templemichael, limerick.ireland, County Limerick, Ireland
+353857673468
View menu
Visit website
Visit Facebook page
Send an Email
Give us feedback

An off-the-beaten-track party and adventure spot in rural Limerick, Basecamp adventure Park takes in paintball, archery, bushcraft, and the occasional wild club night. Popular with stag and hen parties, it’s also a great place to learn how to light a fire from what you find on the forest floor, shoot up your best friend in technicolour shades of paint, or explore the selection of faux-nukes, helicopter shells and D-Day landings that make up the paintball scenarios.

University of Limerick’s 350 metre-long footbridge across the River Shannon connects the two sides of their expansive campus, but has grander designers. The seven fifty-metre sections of the construction are designed to incorporate teaching, live music and social gatherings as well as simply take you across the water. If you arrive on the right day, it’s all of those things, and also takes you into another county: the north side of the river is in County Clare.

Hundreds of kilometres of walking and hiking trails through these woods on the Cork border are best opened up on a mountain bike; jolting beneath the canopies, up hillsides, over jumps and occasionally at severe angles. This Limerick destination sits behind only some corners of County Wicklow as an Irish mountain biking destination, and its lesser known (so less crowded) and more visitor-friendly than most of the east coast destinations. Hire a bike and helmet, and off you go. 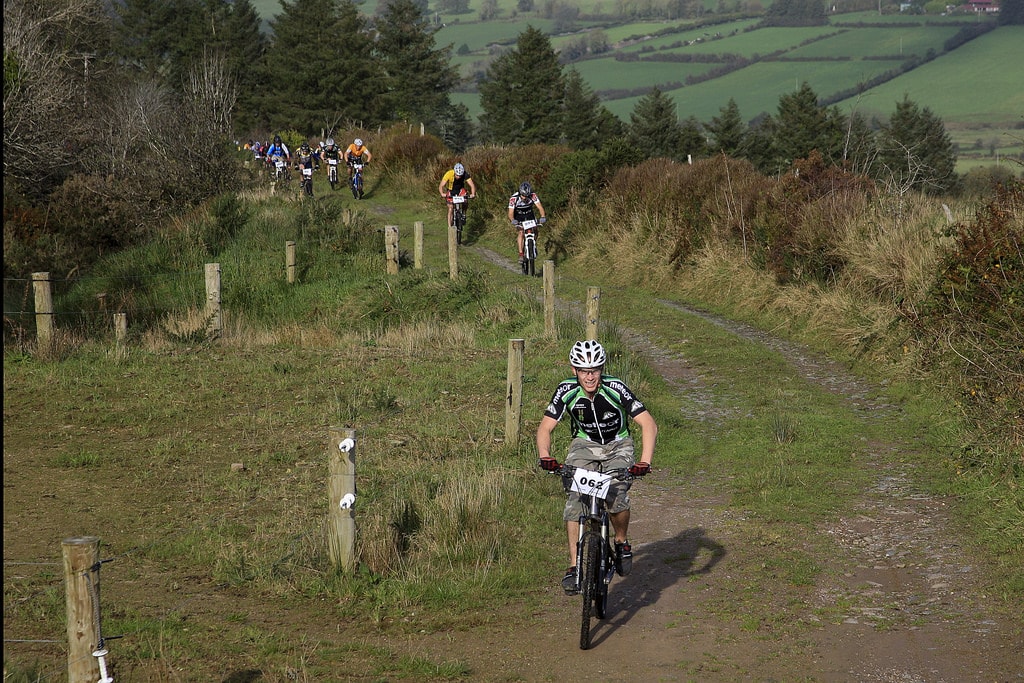