The Most Underrated Towns in Ireland

Carlingford | © Nico Kaiser / Flickr
Some Irish towns like Dingle have been firmly put on the travel map, thanks to their engrossing history, plentiful local attractions, natural beauty, or all of the above. Here is a look at a few ‘hidden gem’ towns in Ireland that haven’t yet reached quite the same level of fame, but have a great deal to offer nonetheless.

Positioned between Lough Erne’s Upper and Lower portions, Enniskillen is named after the mythological Irish goddess Cethlenn, said to have died trying to swim across the Erne River. Hugh Maguire, a former Lord of Fermanagh lauded in historical records for his hospitality, built the 16th-century castle here. There’s always something happening in Enniskillen, and in more recent times, the people of this dynamic town have extended their geniality to a wide range of visitors – from world leaders at the 39th G8 summit in 2013 to motorcycle enthusiasts at the annual Horizons Unlimited Travelers Meeting to participants in the Fermanagh Seaplane Festival.

Boasting an admirable location on the west coast of the country, Westport is close to the natural ocean bay of Clew Bay and watched over by the famed Croagh Patrick mountain and pilgrimage site in the distance. With beautiful tree-lined avenues flanking the River Carrow Beg, this pretty Georgian locale was named the Best Place to Live in Ireland by The Irish Times newspaper in 2012 and has won a number of national Tidy Towns awards. It also has a rich backstory – off the coast on Clare Island is the 16th-century tower house that was once the castle of the pirate queen Grace O’Malley. 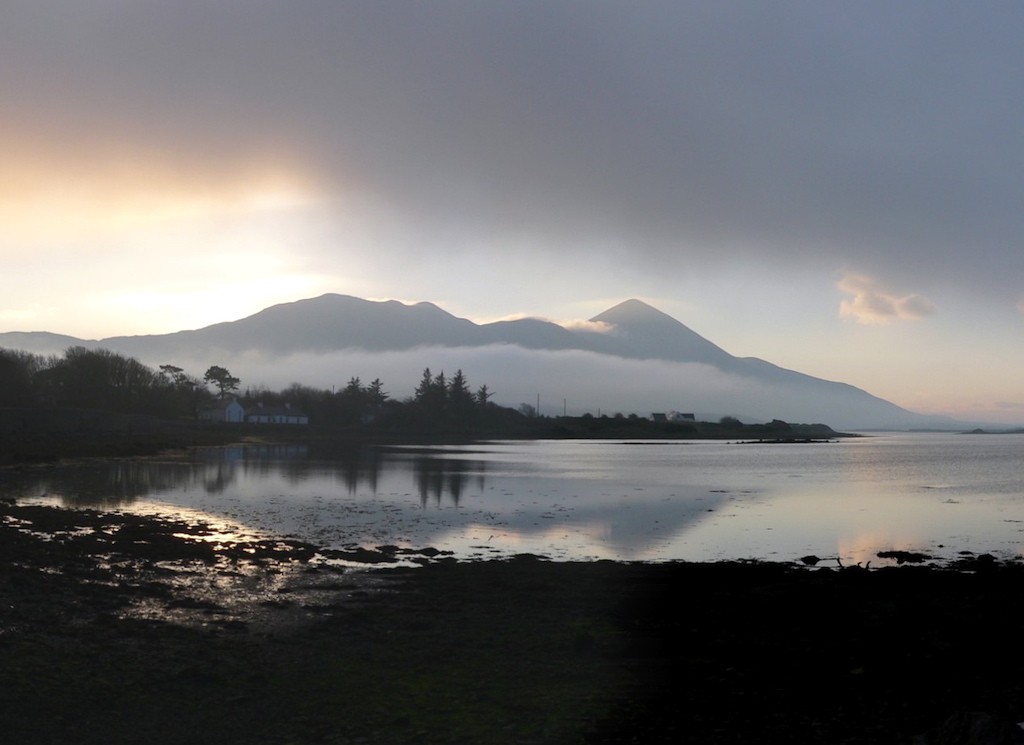 The ancient town of Cashel in County Tipperary lies within the Golden Vale – a picturesque area of pastureland bounded by the Galtee Mountains, the Glen of Aherlow valley and the Munster Blackwater. The Rock of Cashel – a ruined fortress founded in the 5th century by the Eóganachta dynasty – overlooks the town. This site was originally the traditional seat of the kings of Munster, rulers of the region until the High Middle Ages. As well as this fascinating site, Cashel has a library with one of the country’s best collections of rare and antiquarian books and manuscripts – including works by Dante and Machiavelli. 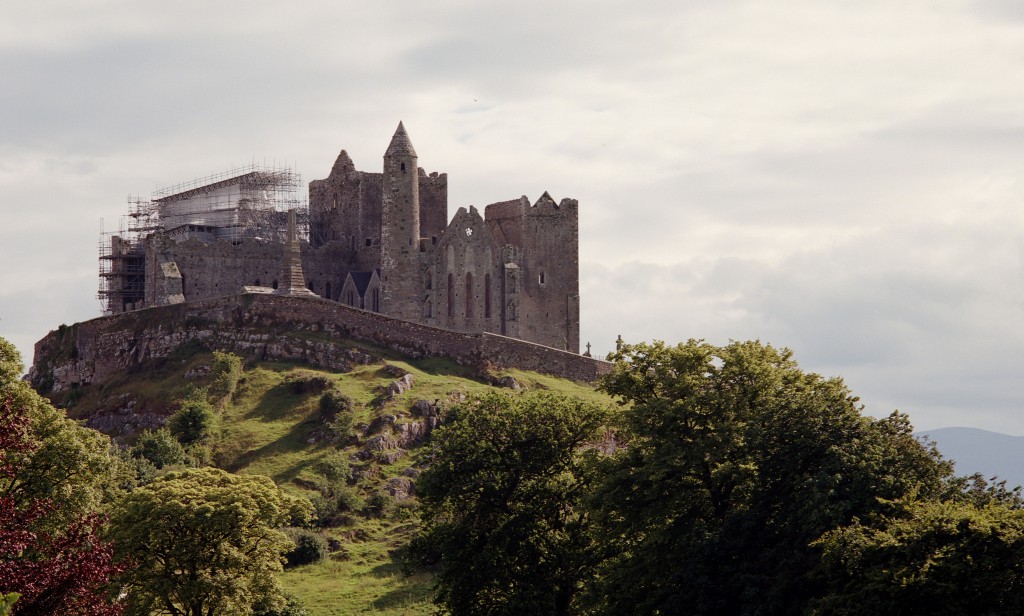 A historic fishing village dating back to the Iron Age, Dunmore East is situated at the mouth of Waterford Harbour. Throughout the centuries, the port here has grown in prominence, coming to be one of only five designated National Fishery Harbours in Ireland, with the second highest number of fish landings. It was also the place where the first woman in the country was allowed to become an official RNLI Lifeboat crew member. Known for its water sports, seafood and annual bluegrass festival, this village makes for an ideal holiday location. 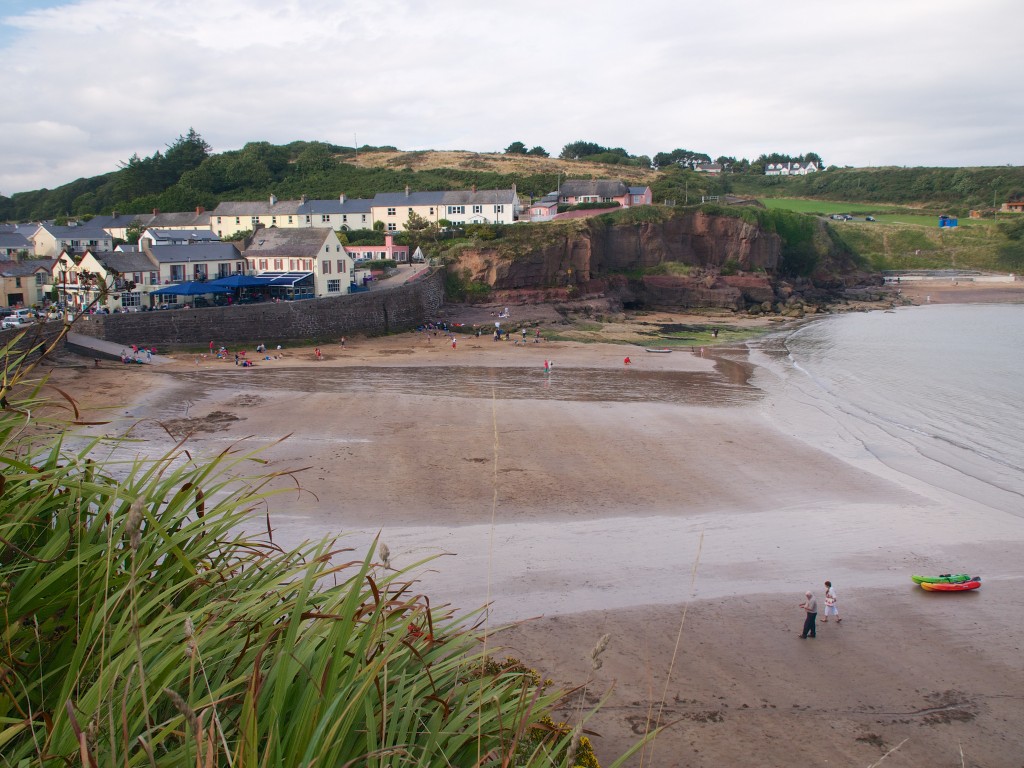 North County Louth’s coastal Carlingford town gets its name from the Old Norse for ‘narrow sea-inlet of the hag’ – the sea inlet in question being the striking glacial fjord of Carlingford Lough. As well as pleasant natural surroundings, it has an unusually high number of notable sights for a small town – from a medieval tholsel or ‘town-gate’ to the 14th-century defensive town wall fitted with musket loops to an old market square dating back to 1358. 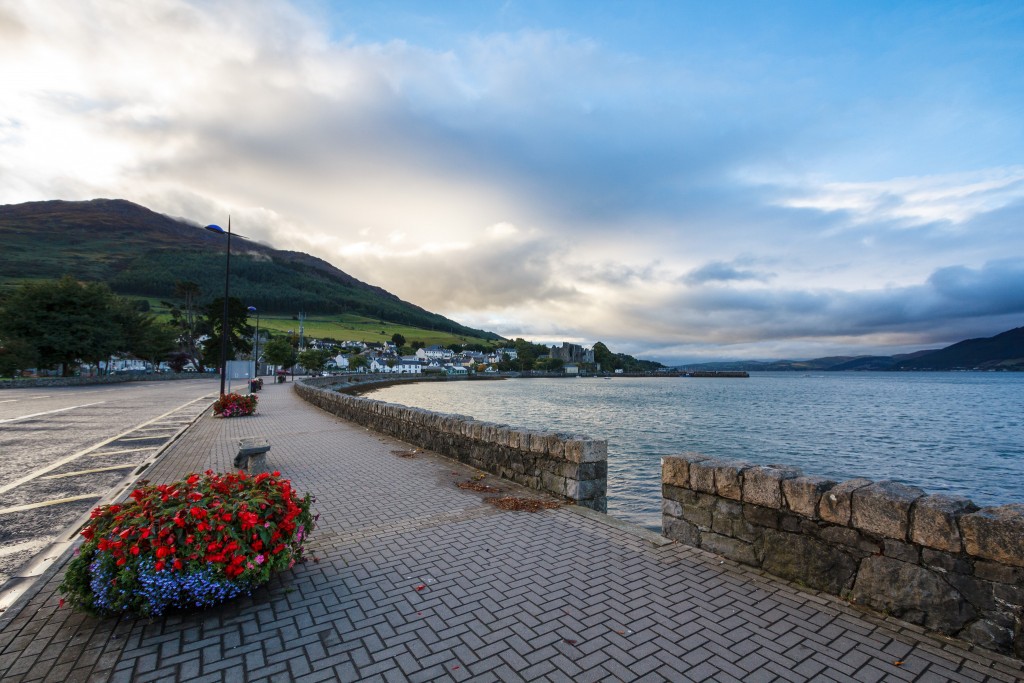 Birr in County Offaly started out as a monastic settlement, established around 540 by St. Brendan of Birr. The town as it exists now began to develop during the early 17th century, and today, it is regarded as one of the finest Georgian towns in the entire country, designated an Irish Heritage Town for its fine architecture. The town’s large castle is still home to the Earl of Rosse – a descendent of the landowning Parsons family, for whom the town was once known as Parsonstown – and the Leviathan of Parsonstown telescope, at one time the largest telescope in the world. 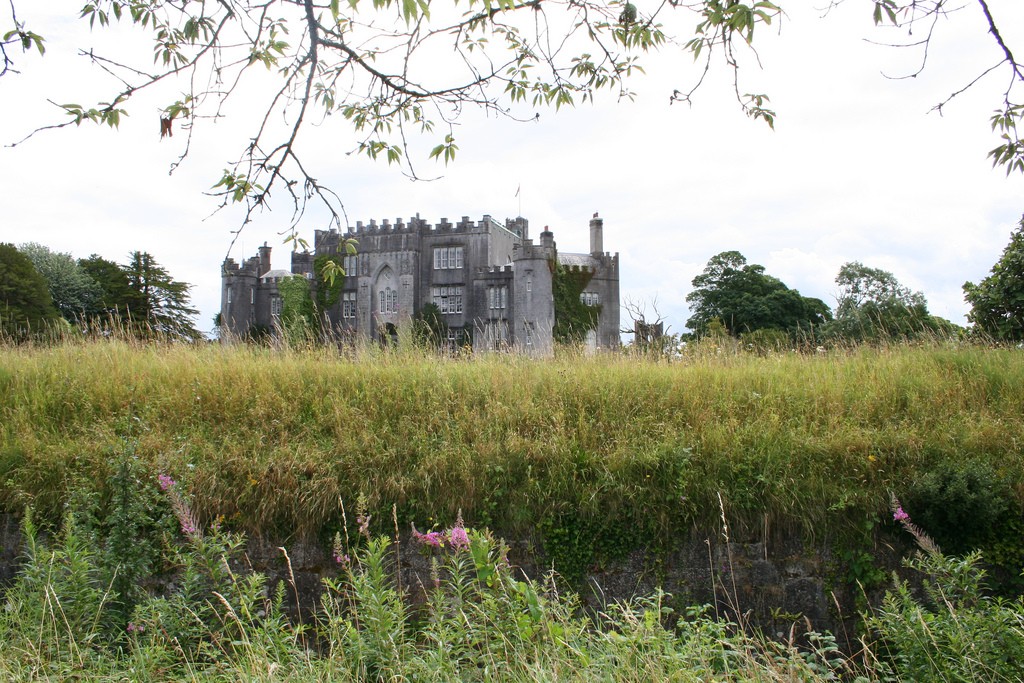