The Most Irish Experiences for Mother's Day 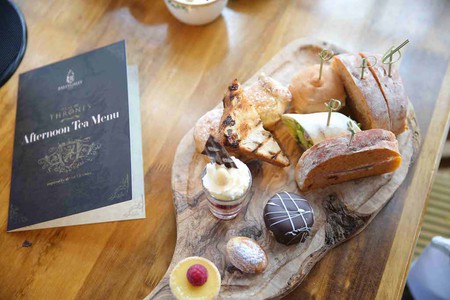 Falling earlier in the year than its American counterpart, Mother’s Day sneaks up on plenty of Irish sons and daughters who find themselves queueing up for the last box of Milk Tray or last bunch of carnations just in the nick of time. For those with a little more time and attention to give, there are plenty of novel ways to spoil your mum in Ireland.

Take a beautiful moonlit walk in the Irish countryside

A magical moonlit walk isn’t just for romance, and as the full moon coincides with the weekend of Mother’s Day, you’ll actually be able to see where you’re going under the brightest moon of the month. Highlighting the rugged beauty of Wicklow’s mountains and glacial valleys, a full moon walking tour for two could be the ideal bonding trip for you and your mum. The walk takes around three hours, during which an experienced walking guide will bring you to all the best viewing points. Price: €56. 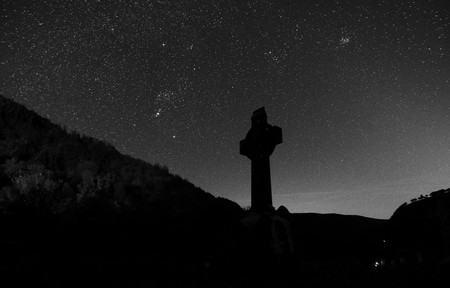 Game of Thrones isn’t exactly family-friendly viewing, but if your mum happens to be one of the show’s devoted fans, why not surprise her with an afternoon tea of fantasy treats like Ironborn focaccia and dragon eggs?Perched on the Antrim coast, showcasing the dramatic landscape that drew producers to shoot so much of the iconic series here, Ballygally Castle is one of many Northern Irish businesses leveraging the show’s popularity with immersive experiences. Stay the night if you have time – they also offer special Game of Thrones overnight packages. Price for Game of Thrones afternoon tea for two: £44/€51. 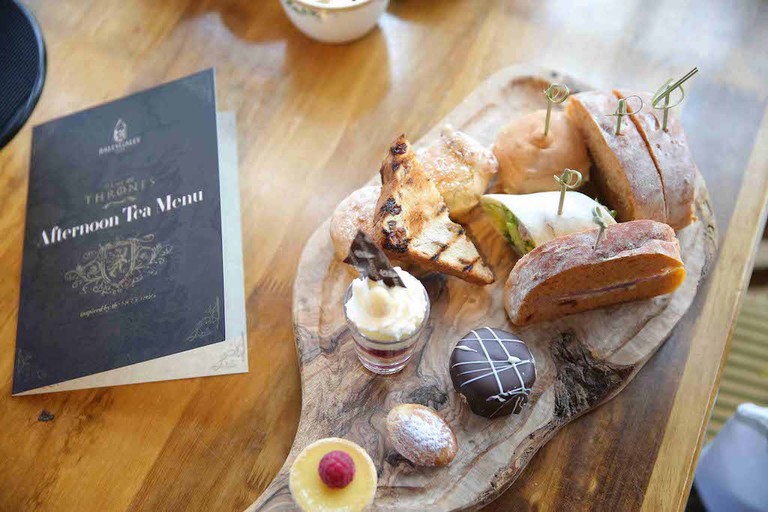 The Irish are nothing if not creative, and for a side of creativity with your tea, the decadent Design House on Dublin’s historic Dawson Street offers the best of both worlds with their afternoon tea classes. On Mother’s Day, they are running a Creative Afternoon Tea & Decoupage Class, so get you and your mum booked in if you think she’d enjoy making her own decoupage keepsake while indulging in sweet and savoury treats, served with tea or a tipple from the in-house Italian café. 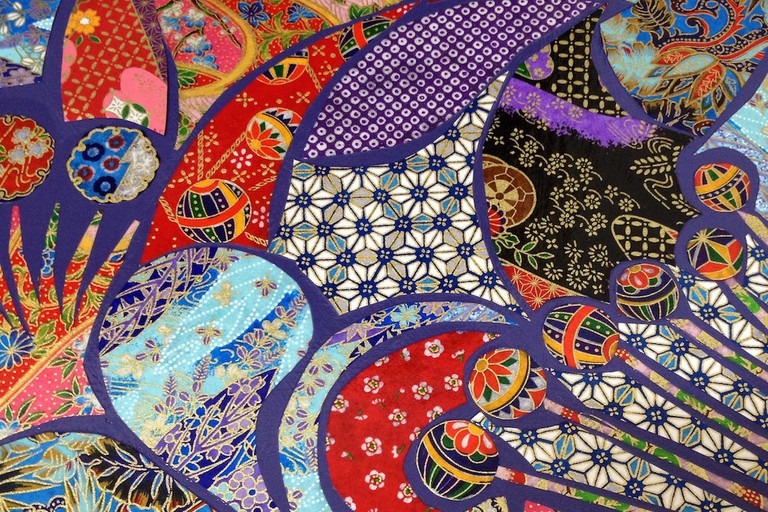 Bond over crafts at the National Print Museum 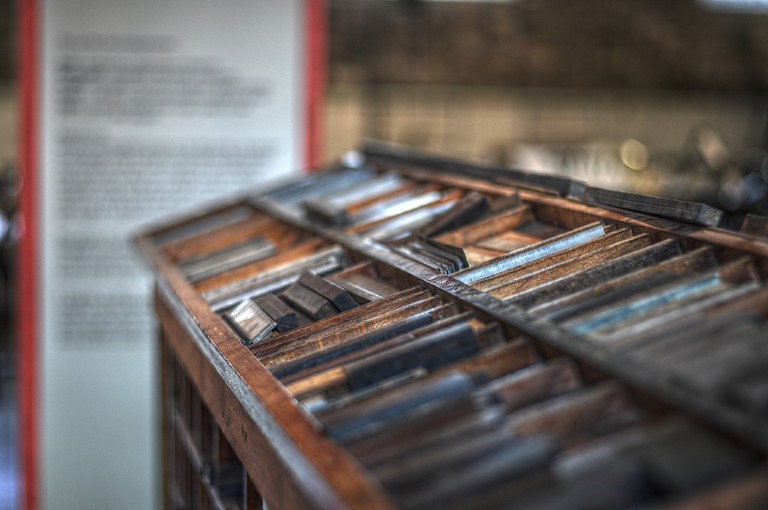 National Print Museum | © Miguel Mendez / Flickr
The popular workshops run by the National Print Museum in Dublin offer further opportunities for an afternoon of crafty bonding in beautiful surroundings. Upcoming titles include Modern Calligraphy for Beginners, Letterpress Basics and an Introduction to Book-Binding. While you’re there, be sure to visit the museum’s Press Café. Providing much more than a standard museum coffee fix, you and your mum will want to linger over the Suki teas and homemade banana bread in this bright and leafy spot, or better still, stay for mimosas and the excellent brunch, served until 4 p.m. on weekends.
Open In Google Maps
Haddington Road, Dublin, County Dublin, D04 E0C9, Ireland
+35316603770
Visit Website
Give us feedback

See a show at the Ballymaloe Grainstore

Indeed, the Grainstore keeps an excellent roster of talent – a previous Mother’s Day treat was an evening with Colm O’ Regan, author of the ever-popular Irish Mammies book series. If you’re shopping for a tongue-in-cheek gift, some of his most resonant Mammy-isms such as ‘Don’t be acting the maggot’ and ‘Come here to me now ’til I tell you’ have been immortalised on tote bags, mugs and other items.