The Most Impressive Buildings in County Kerry, Ireland

Ross Castle | © Erik Cleves Kristensen/ Flickr
The best of Kerry, most would agree, is outdoors. There are certain buildings, though, that just perfectly compliment this rustic Irish county’s hills, lakes, and rugged shores, be they castles or hilltop havens. Here are our favourites.

A case of ‘setting is everything’, these tiny stone buildings on the summit of the peaked island that recently starred in Star Wars are well worth exploring. Made up of cells and a series of walls protecting the location from a fierce drop off into the Atlantic, they date back to sometime between the 6th and 8th-century. They’re now mainly home to large flocks of puffins, and can be difficult to visit – you’ll need to drop in during the summer, and in good weather.

It wouldn’t be Kerry if we didn’t include one of the county’s phenomenal pubs, and Dick Mack’s in Dingle is an obvious and memorable choice. One of the social hubs of the harbour town, this rustic old building is like stepping back about 100 years as you walk through the door. Forget big TV screens or modern music; you’ll get trad sessions, walls filled with assorted tat, strange little rooms, open fires, and plenty of lively nights out. A Dingle gem, in other words. 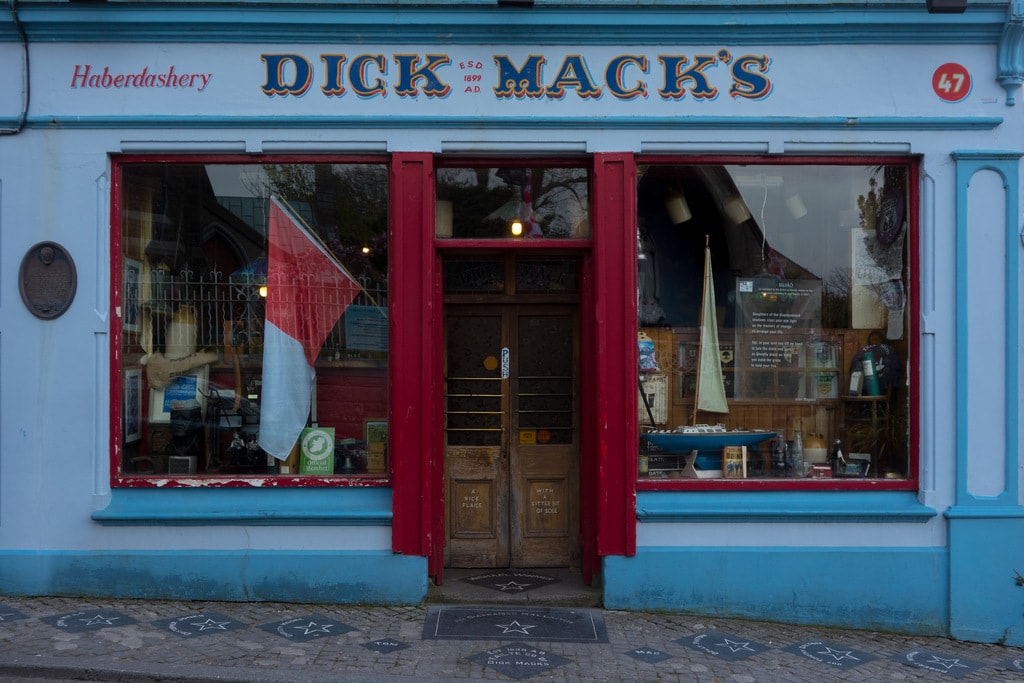 A 19th-century mansion set in the heart of Killarney National Park, Muckross House overlooks a lake, has its own working farm, and is home to those wonderful horse-pulled jaunting cars, which will take you around the grounds and then through the forest to a nearby waterfall. Check out the extensive range of arts and crafts while you’re here, too. The entire place feels like the kind of isolated Victorian opulence that’s become so fashionable on TV in recent years. 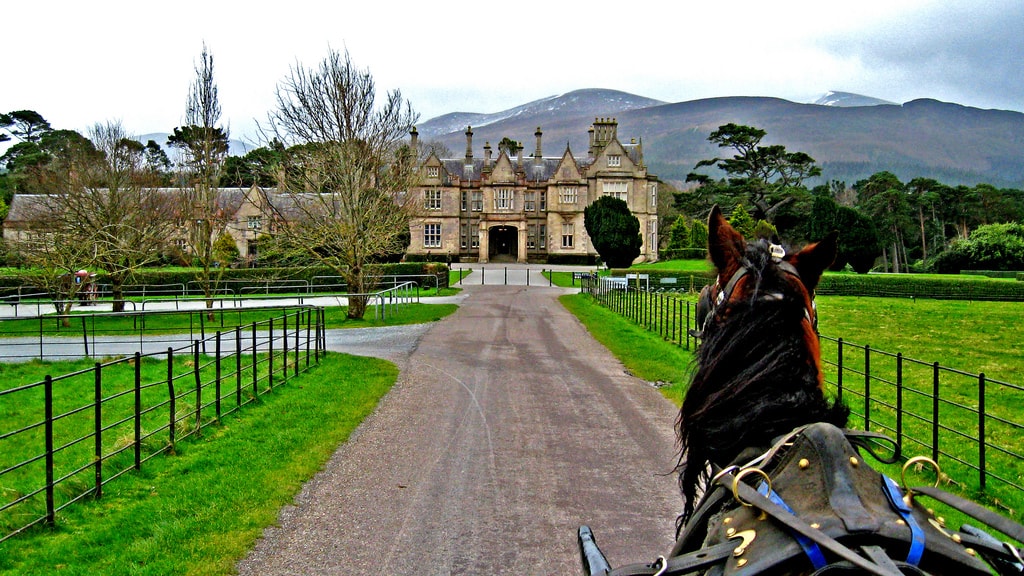 The tallest windmill of its type in Europe, Blennerville Windmill was built for simple milling and export of grain to the UK, and so is located right on the Kerry coastline for transport access. Dating back to the 1800s, it’s now fully restored, home to a craft centre and restaurant, and a surprising aside in a county not known for buildings like this. 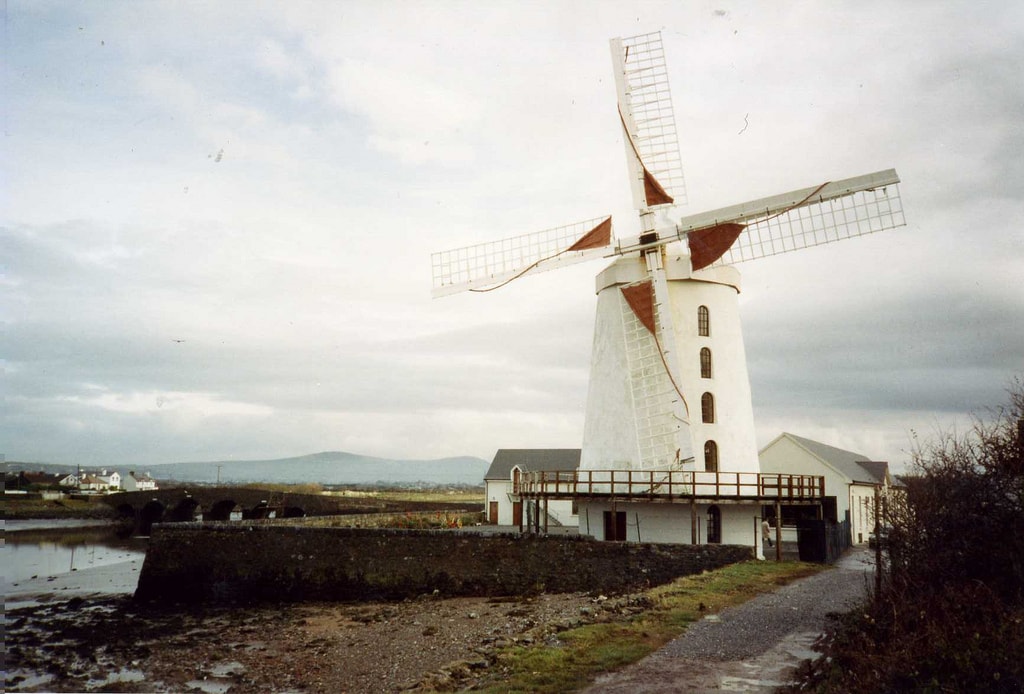 Not a building many people would describe as classically beautiful, admittedly, but the observatory building, Westwood House on Valentia Island – owned by the Irish weather forecasting service ‘Met Eireann’ – is in some senses the home of modern meteorology. Built to relay weather information back to London (during British rule) from this rural Atlantic corner, the modern-day incarnation of the service is automated, and still carried out from what looks like an oversized country estate. Despite its look, it hides complex weather equipment, and offers tours. 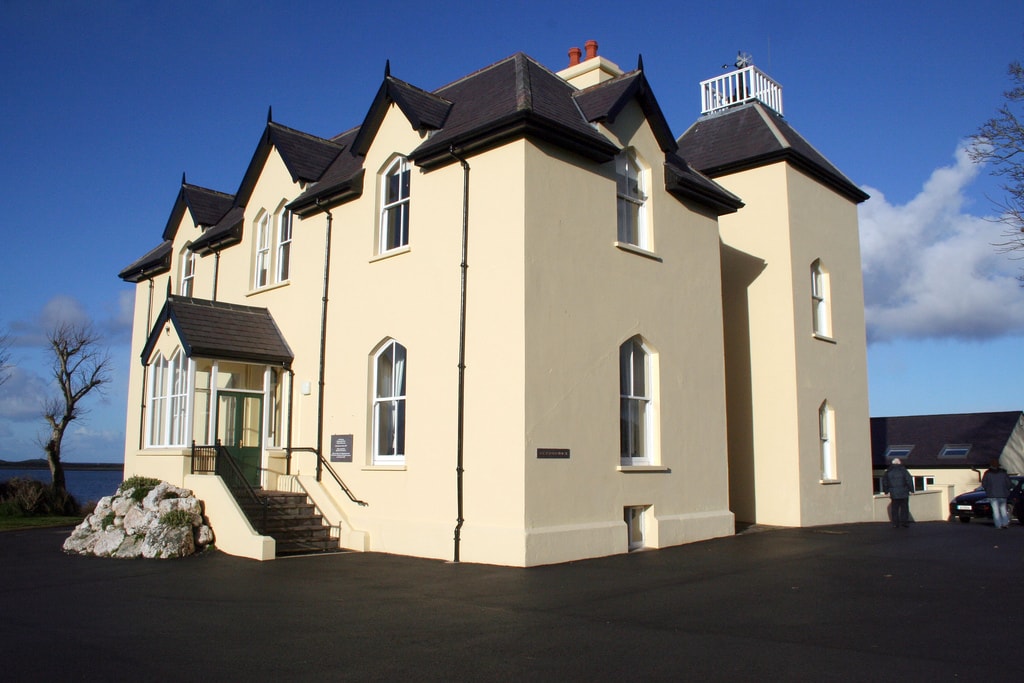