The Most Beautiful Towns in County Kerry, Ireland

Bridge over Cahersiveen's river | © Lluis Satorre Gonzalez/ Flickr
Let’s be honest for a moment: no one comes to Kerry for the towns. That’s not to say they’re not wonderful; it’s just that the whiskey-bottle, Emerald Green image of beautiful, rugged Ireland is ripe here, and it’s what pretty much every visitor to the south west of the country is seeking out. That’s something of a shame though, if you know the place. There is so much here to explore, from towns with dolphins living in the harbour to some of the best pubs on the entire island (which is saying something!), tucked away in rural corners, where they form hubs of the community. And you may as well drop in these lively bars, that often double as accommodation: you have to base yourself somewhere, after all. So skip the brain-melting day tours: here are our favourite towns in which to bed down and really get to grips with Kerry.

Let’s start with the darling of the county, Dingle. A spot beloved of almost all of Ireland, this little town is so crammed with quirky character it’s astounding, its beauty found in rugged, leftfield corners. Based around a bay and overlooked by a staunch, soggy hillside, Dingle is famous for the dolphin that occupies its bay, the old-world pubs where selling hardware alongside a pint is completely normal, and it’s loveable boutique shopping. The best time to visit is the first weekend of December, where music festival Other Voices drops in alongside the Christmas parade, and (for one week only) Dingle is the best place to party in the country. 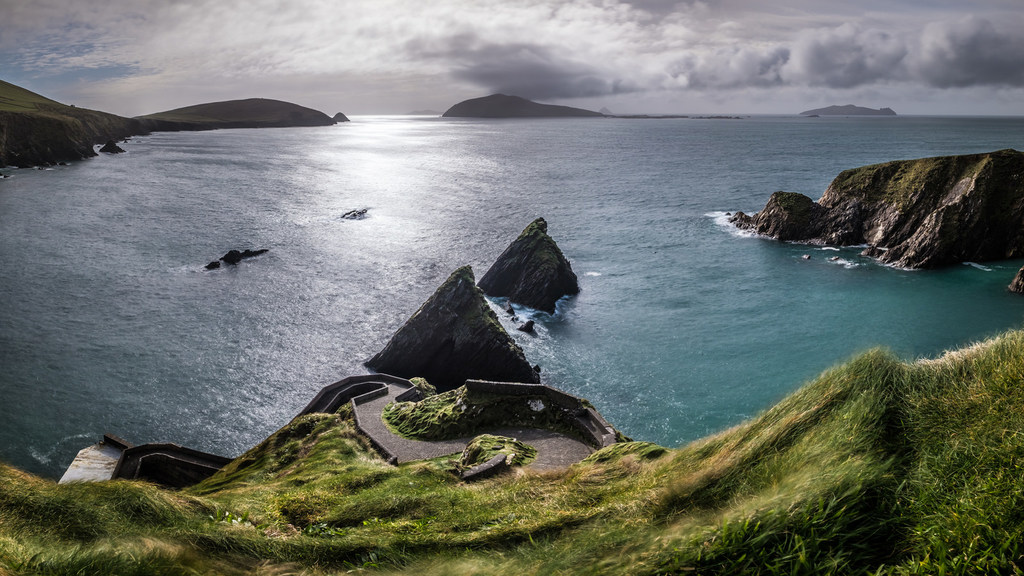 Sat at the entrance to Valentia Island (a gorgeous spot in itself, now connected by a bridge to the mainland), tumble-down Portmagee is a real ‘one horse town’, named in Irish for the smugglers that used to haul in goods from the island off its shores, and further afield. Rustic, increasingly colourful houses contrast the narrow streets from the fields that form their backdrop. The surrounds are now home to abundant crumbling relics of buildings, both prehistoric and more recent victims of Ireland’s 19th-century famine-induced decrease in population. Portmagee isn’t the rebel town it once was, but it still feels out on an Atlantic limb. 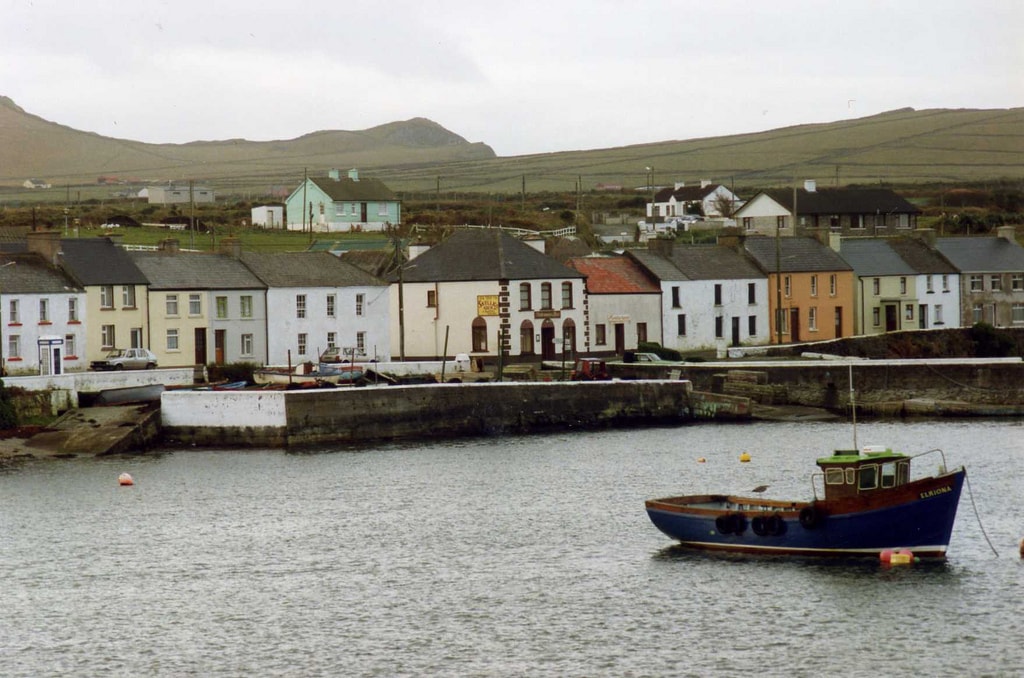 A tiny, charismatic village famed for its poets, artists and stunning scenery, Caherdaniel is very much your picture-postcard island, now a much-loved outdoor retreat with tiny artisan stores filling its village laneways. It’s mostly the immense hiking and Atlantic views that bring people here in the 21st-century, but with Derrynane House, late home of revolutionary leader Daniel O’Connell, beaches, a nearby ancient stone fort and a challenging mountain pass to its lore, it is unsurprising the village is such an enduring attraction. 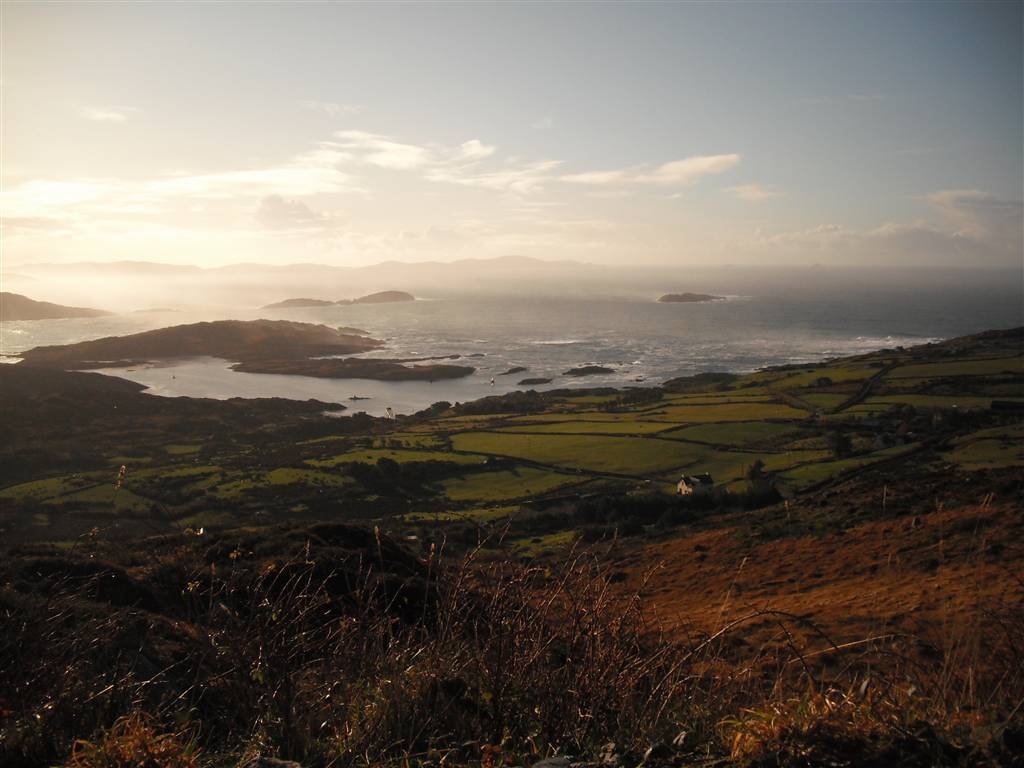 Very much a local tourist hub – but a loveable one – Kenmare is one of the easier spots to find somewhere to bed down on this list, and also has far more amenities than most. Still, with just over 2,000 people in residence, it’s not exactly an urban hub. The three main streets through the quirky town are full of regional shopping allure, with the key sites including a nearby Bronze Age stone circle, the roughshod store fronts, and fresh-from-the-ocean fish and chips. More a pleasantly serene hub than a destination in its own right, perhaps, but you’ll struggle to find a better one. 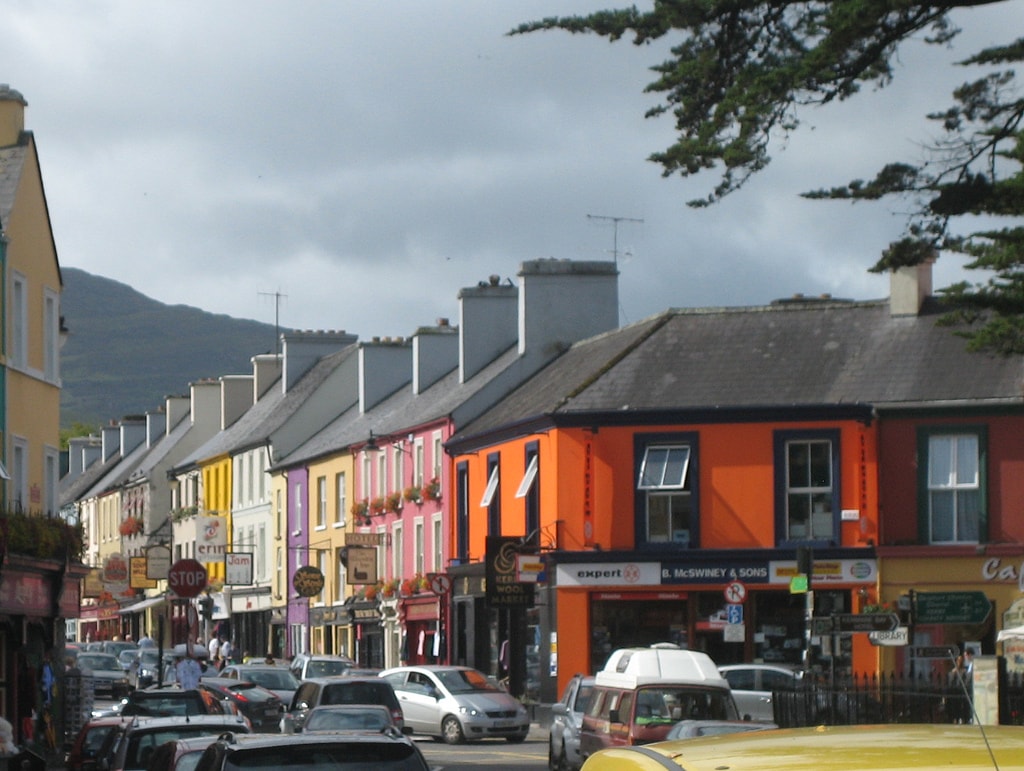 One of the westernmost towns in Europe, Cahersiveen is inevitably battered by the winds that fly against Ireland’s Atlantic coast, but don’t let that put you off. The Iveragh Peninsula village has its own castle, a couple of ancient ring forts, an old army barracks, magnificent views, and three different spellings for a name that it seems no one can agree on. It’s worth a visit just for a stroll down the river. The pubs are pretty special, too. 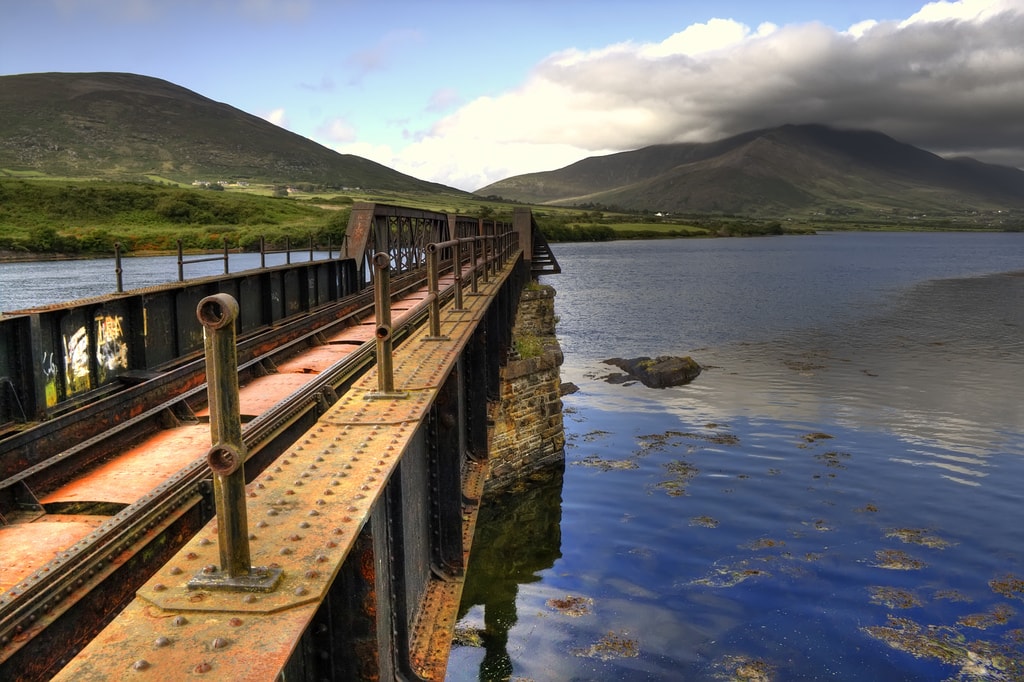 Just down the road from our opening entry in this article, Dingle, Ventry is a prime Gaeltacht (Irish speaking) area resplendent with summer memories for many a local language student. Once the area’s main port, less than 500 people are still in residence, but their town and its surrounds make up the kind of stunning bayside spot that Irish dreams are made of. Once home to the knight of Kerry, it has its own little castle and nearby ring fort, as well as a historic, how-is-that-still-standing beehive fort. Most come here for the simplest draw, though: a wonderful, dramatic sandy beach. 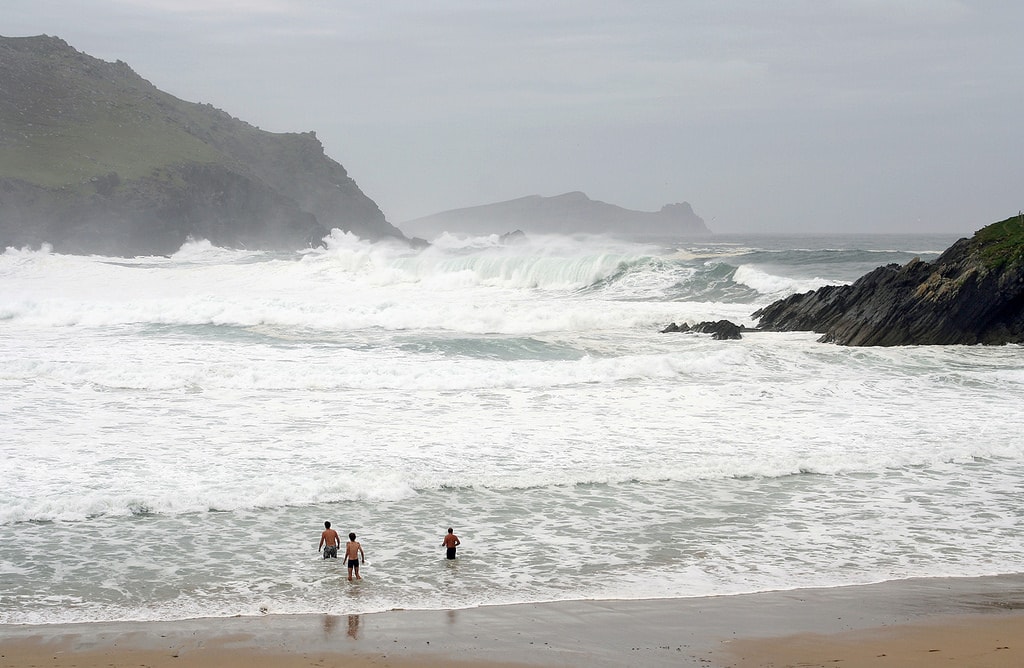 You might find Kerry’s tourist hub and second largest population centre Killarney (home to a positively urban 14,000) to be a bit of a love/hate place: it is quite spectacularly tourist-leaning, but it does it well. If you can put aside the jovial daftness of leprechaun postcards and cliched bars, the outskirts of this spot are as good as anywhere in Kerry: castles, lakes, hills, museums dedicated to Kerry life of old, and an abundance of history to explore. As well as the obvious allure of the Killarney National Park and the likes of Ross Castle, make sure you hit The Black Valley, the Gap of Dunloe and Muckross House, all nearby. And have a night out while you’re here, trust us. 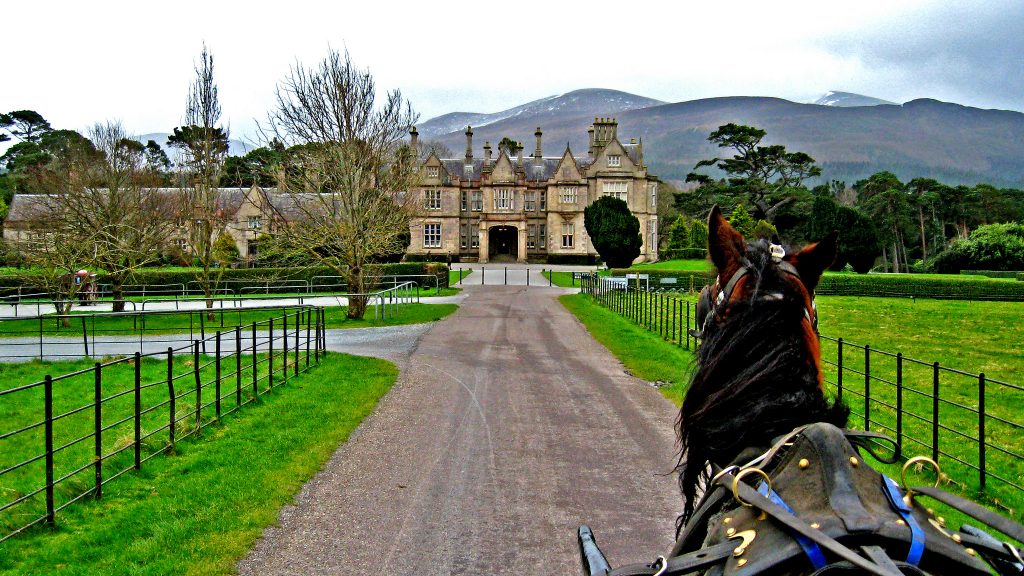