The Lasting Legacy Of The Grafton Academy Of Fashion Design 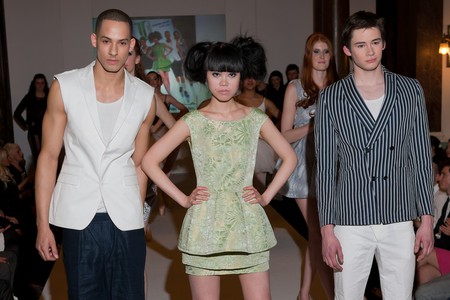 Dublin’s Grafton Academy of Fashion Design has a long and prosperous history of producing accomplished graduates. Ireland’s first fashion design college, it has trained some of the country’s leading designers over its more than 75 years of operation, and can name Louise Kennedy and Paul Costelloe among its illustrious alumni. To this day, this acclaimed creative institution continues to bring forth many of Ireland’s most talented young designers.

Dubliner Pauline Clotworthy (1912–2004), founder of the Grafton Academy of Fashion Design, was a trailblazer and something of a rebel. An ardent sketcher, Pauline studied at the Metropolitan School of Art – now the National College of Art and Design – in the city centre during the 1930s. During her time there one of her tutors, the romantic-realist painter Seán Keating, tried to discourage her from making fashion illustrations. Unfazed, upon graduation Pauline decided to develop her interest further at the Browns Paris School of Fashion in London. 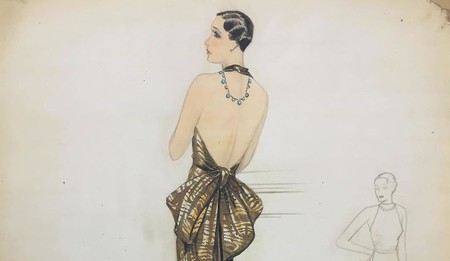 After extensive training at Browns Paris and then the British Institute of Dress Designing, Pauline returned to Ireland and took it upon herself to provide a place for its future designers to get the same quality of fashion education she had without having to leave the country. She founded the Grafton Academy of Dress Designing, Ireland’s first fashion design college, in 1938. The original college occupied rooms in a building overlooking St. Stephen’s Green at the top of Grafton Street, hence its name.

Among the first students of the Academy was Neillí Mulcahy, a daughter of the Irish politician and army general Richard Mulcahy and one of the founders of the Irish Haute Couture Group. She later designed the Aer Lingus uniform in 1963. After her training, Neillí taught pattern cutting and was on the judging panel of students’ final graduate collections each year for most of her life. Danish-born Ib Jorgensen, a favourite designer of Ireland’s wealthiest residents from the 1950s onwards, was another early attendee. 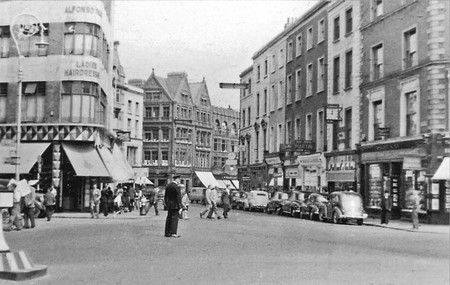 The Grafton Academy maintained this success, and the quality of the practical education its pupils received became increasingly evident as the work of its graduates continued to gain international recognition throughout the 1980s and 1990s. Paul Costelloe established his own label in 1979 and became personal designer to Diana, Princess of Wales, in 1982. Louise Kennedy was commissioned in 1989 to design an outfit for Ireland’s first female president, Mary Robinson, to wear to her inauguration ceremony.

Now managed by Pauline’s daughter Suzanne Marr, the Academy is still doing important work in Irish fashion and recent graduates have fared no less favourably. Class of 2008 alumnus Emma Manley has become one of contemporary Irish fashion’s most respected names: her cutting-edge designs are stocked at Arnotts department store and luxury boutiques across the country; and Edel Traynor, who graduated in 2013, won the 2016 Future Maker of the Year Award from the Design & Crafts Council of Ireland.