The Cultural Struggle Every Expat in Dublin Goes Through 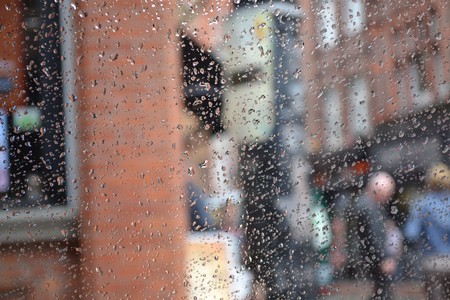 Living in Dublin has clear advantages – it’s a historic yet youthful city with a thriving cultural community and easy access to the rest of Europe. But there are always challenges to living abroad, and aspects of day-to-day life in a new country that need adjusting to. Here are a few examples that expats in Dublin might recognise.

Most expats newly arrived to Dublin will be surprised to learn that there are quite so many variations on the Irish accent – each with its own unique inflections and often its own vocabulary. Talking to a person from West Cork is an entirely different experience to speaking to someone with a thick Donegal accent, for example, and chances are you’ll have at least some difficulty understanding either of them. This will of course get easier with time, you’ll probably even find yourself picking up an Irish accent eventually and using words like ‘grand’.

For a European capital city, Dublin is bad at public transport, so if you’re coming from a place where efficiency is paramount, expect a shock. The two Luas tram lines haven’t been connected yet, even though the two existing lines have been open since 2004 – the connecting line is due for completion by the end of this year. The buses and their ‘real time tracking information’ can be unreliable and the prices are steep. Both buses and the DART train serving the coastline and city centre finish their service around midnight, making late night travel expensive, although there is a limited Nitelink bus service that runs to certain areas on Friday and Saturday nights.

In spite of Ireland’s reputation as a nation of drunks – or rather because of it – Dublin bars close relatively early compared to other European nations. Under the Intoxicating Liquor Act 2008, bars have to stop serving at 11.30pm during the week and 12.30am on Fridays and Saturdays, unless they have an extended license to stay open until 2.30am. Nightclubs and late bars stop serving at 2.30am from Monday to Saturday and 1am on Sunday. In comparison, countries like Belgium and Greece have no legally mandated last call time. Cafés also close earlier than in many other European cities, meaning there are fewer places to meet up in the evening. 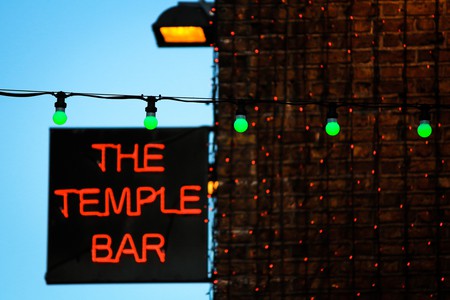 Meeting people can be difficult

Although Irish people have a reputation for being welcoming, it can sometimes be hard to meet people in Dublin. Unlike in other places where approaching someone in a bar for a friendly conversation is seen as fairly standard, Irish people tend not to approach people they don’t know very often, so unless you’re sharing accommodation or working with a nice group, it can be difficult. There are plenty of modern solutions to this problem though. Online you can find a range of classes to sign up for, or cultural events where you’re likely to meet people with similar interests. Dublin was also the city that spawned GirlCrew, an online platform for women to make new friends.

Dating can be frustrating

Relatedly, it’s often been said that dating in Dublin can be something of a minefield. Dating culture isn’t as much of a thing in Ireland as it is in places like America, and a sober person asking someone that they don’t already know out on a date is fairly rare. Aside from the problem of actually finding someone you want to go on a date with – although Tinder has obviously made that part significantly easier – there’s also the fact that Dublin is a small city, so you’re a lot more likely to run into someone you have a terrible date with again at some point in the future. On the positive side, at least one expat actually feels that dating in Dublin is better than in big cities like New York, according to this article. 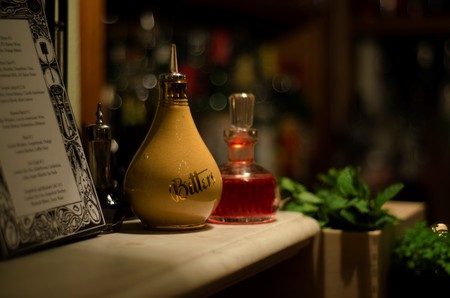 Dressing for the weather

Ireland’s weather is infamously unpredictable. You can be perfectly prepared for the lashing rain that greets you in the morning only to find yourself sweating in your raincoat at lunchtime. There is no real way around this one, other than to stock up on shoes and light layers of clothing at Ireland’s cheapest department store Penneys and keep a few spare options in a drawer at work.