The Coolest Streets to Visit in Dublin 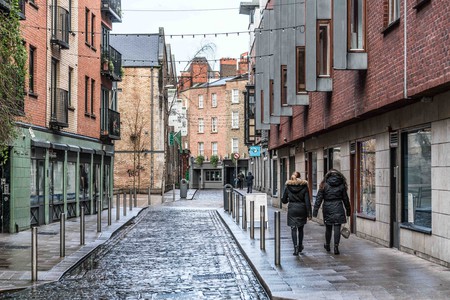 Dublin as a whole is full of gorgeous galleries, stylish stores and incredible places to eat, but some areas have an especially high concentration of great places to visit. Read on to discover which streets to make a beeline for in Dublin.

Situated a few streets over from Grafton Street – one of Dublin’s two principal shopping thoroughfares – in what is known as the Creative Quarter, this has become one of the trendiest locations in the city in recent years. Instead of high street retailers and chain stores, on Drury Street, you’ll find independent coffee bars, shops dedicated to top quality Irish design, fashionable interiors and gift stores, hip cocktail bar-brasseries, boutique florists and The Printmakers Gallery. 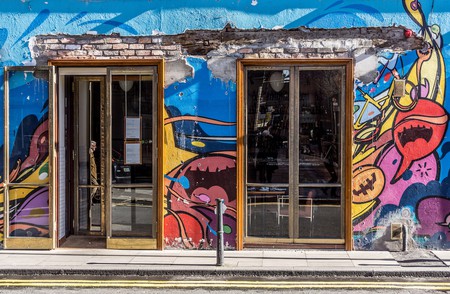 One of the most historic streets in Dublin, today Capel Street is home to fantastic cafés like Brother Hubbard North, modern gastropubs and an array of second-hand shops perfect for scavenging a bargain. Always buzzing with life, this locale is the site of the landmark gay bar Pantibar – the brainchild of Ireland’s favourite drag queen, Panti Bliss. At its northern end, where it meets Bolton Street, you will find one of the city’s best new pizzerias, BoCo. Also, just off Capel Street is the Northside arts centre, The Complex. 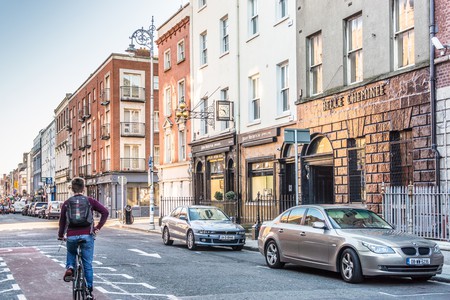 The long, straight stretch that connects the city centre with the inner suburbs of Ranelagh and Rathmines is actually divided into five streets, but their boundaries often blur in the minds of Dubliners, and all are worth exploring. Start at George’s Street’s Victorian red-brick indoor market, then continue onto Aungier Street, stopping for speciality coffee at Network or an Aungier Danger doughnut. On Wexford Street, you’ll find legendary bar and music venue Whelan’s, while Camden Street has some of the city’s finest new eateries. Finish up at The Bernard Shaw pub on South Richmond Street – a hipster’s dream. 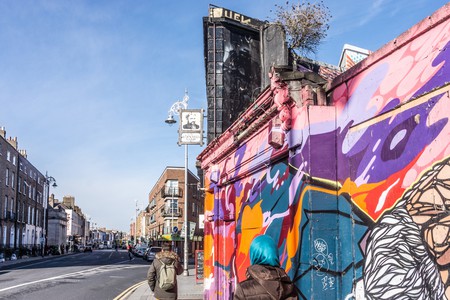 Manor Street is the main road in the neighbourhood of Stoneybatter, located roughly a half-hour walk from O’Connell Street. Old Dublin given new life, Stoneybatter is undeniably cool, and the businesses on this street reflect the area’s trendy tendencies. L. Mulligan Grocer is probably the city’s best gastropub, and Love Supreme is one of its prettiest cafés. At various turns off Manor Street, you’ll find other gems down narrow side streets, such as Slice café and Lilliput Stores – a teeny tiny grocery, deli and coffee shop across from an independent publisher of the same name. 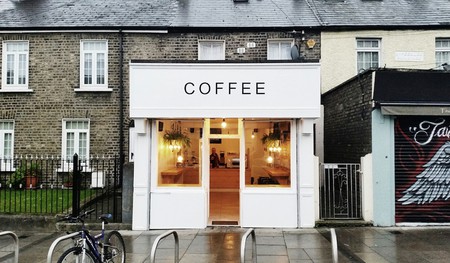 Though a lot shorter than most on this list – it’s actually a lane, not a street – this one has a surprising amount to offer. Part of the Temple Bar district, it’s got the cute and tasty Queen of Tarts café, Dublin Ink tattoo parlour, the lovely independent Gutter Bookshop, and has recently become the location of Irish online interior store April and the Bear’s first brick-and-mortar outlet. If that’s not enough, an outdoor Designer Mart art and crafts market is held here every Saturday. 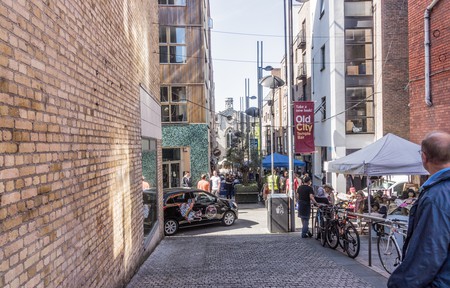 Another short but sweet Temple Bar entry, Crown Alley is one of the more colourful Dublin streets, with the walls of businesses like Fresh vintage store and Freebird Records – specialists in new and used vinyl – covered in polychromatic, Instagrammable street art. Just like Cow’s Lane, this narrow backstreet packs in places worth seeing – like the Irish art and design shop Jam Art Factory, the mysterious speakeasy-style Vintage Cocktail Club bar and Klaw seafood shack. 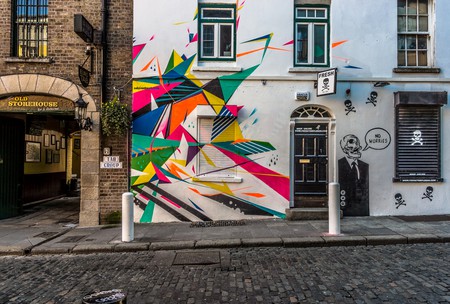 Running perpendicular to Cow’s Lane, the cobbled West Essex Street is full of unique clothing boutiques like Scout and Tamp & Stitch – the latter of which has its own mini café. It’s also the location of the Gaiety School of Acting and the Cow’s Lane Designer Studio, a collective run by a number of Dublin-based designers and artists. Closer to the centre of the city, the street’s eastern end is equally appealing, with cool concept stores, inviting bars and the multidisciplinary Project Arts Centre.

The Liberties is another of Dublin’s oldest areas, home to grand cathedrals and the Guinness Storehouse. It’s also where you’ll find Francis Street – officially the best place in the city to go antique shopping. The Tivoli Theatre is here too, as well as the Cross Gallery, a petite contemporary art gallery. At the end of the street is one of Dublin’s best new coffee shops – Two Pups – next door to popular vintage clothing store Space Out Sister. 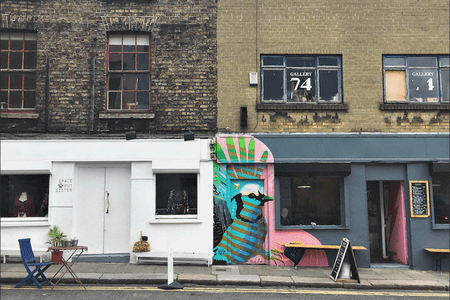