The Best Weekend Getaways From Dublin

Sligo | © Bro. Jeffrey Pioquinto, SJ / Flickr
Dublin’s rich literary and political history makes it an endlessly fascinating city to explore, but there are plenty of other captivating locations throughout the country of Ireland worthy of a weekend visit. Whether you’re looking for awe-inspiring scenery, famous landmarks, great food or all of the above, here are the best places to escape ‘the Big Smoke’ for a few days.

Just a short train journey from Dublin, the city of Galway feels more like a village and is known for its culture, friendliness and quality of life – so much so that it is soon to act as the European Capital of Culture. A UNESCO City of Film and foodie mecca that also has a strong association with music, dance and the Irish language, there’s always something happening in Galway – even if it’s just the weekly market in Church Lane. From the city, you can also seek out the beautiful Aran Islands in Galway Bay. 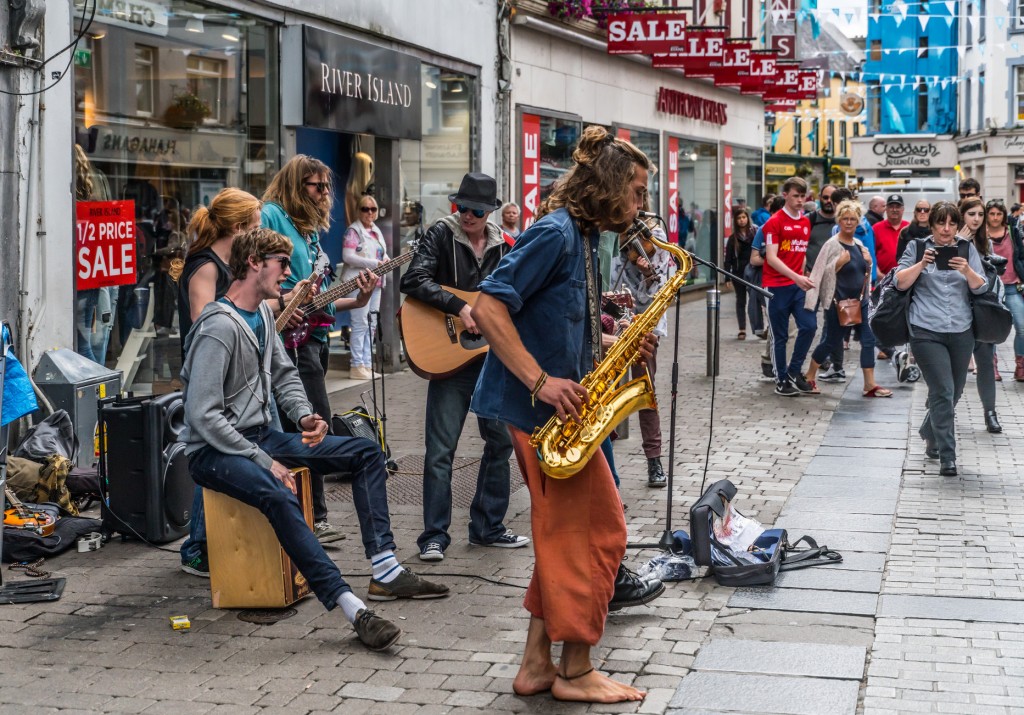 The Isle of Man

If you’re yearning for peace and quiet, the Isle of Man should be at the top of your list. Situated between the Northern Irish and British coasts, this sparsely populated self-governing crown dependency is heaven for lovers of the countryside. Made up of rolling hills and valleys and a central mountain, and with shingle beaches along its shores, the Isle of Man is the epitome of unspoilt – in March 2016, it was the first-ever entire country to become a UNESCO Biosphere Reserve. Make sure to stop by the island’s Manx National Heritage Museum to get an insight into its 10,000-year history. 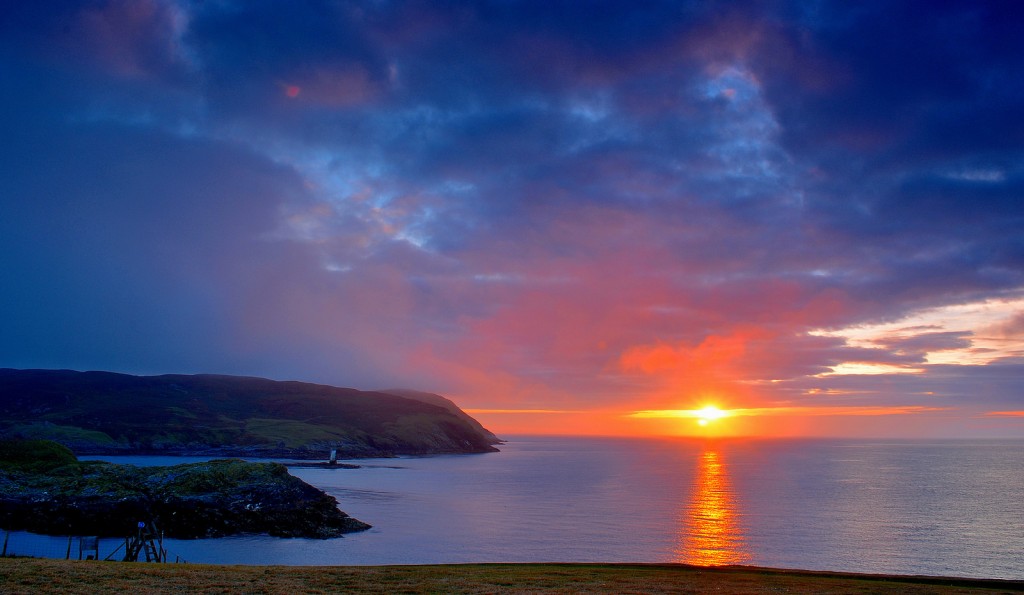 The county that is home to the city some locals refer to as ‘the real capital’, Cork is a hive of cultural activity. Having been the European Capital of Culture in 2005, Cork city was referred to as ‘sophisticated, vibrant and diverse’ by Lonely Planet in 2010, when they featured it in their top 10 ‘Best in Travel‘ for that year. The wider county also has a lot to offer, being considered one of the best in the country for food and among the island’s most beautiful settings. The lush landscapes of West Cork include the celebrated Wild Atlantic Way tourist route and the location of Clonakilty, recently named the best town in the UK and Ireland. 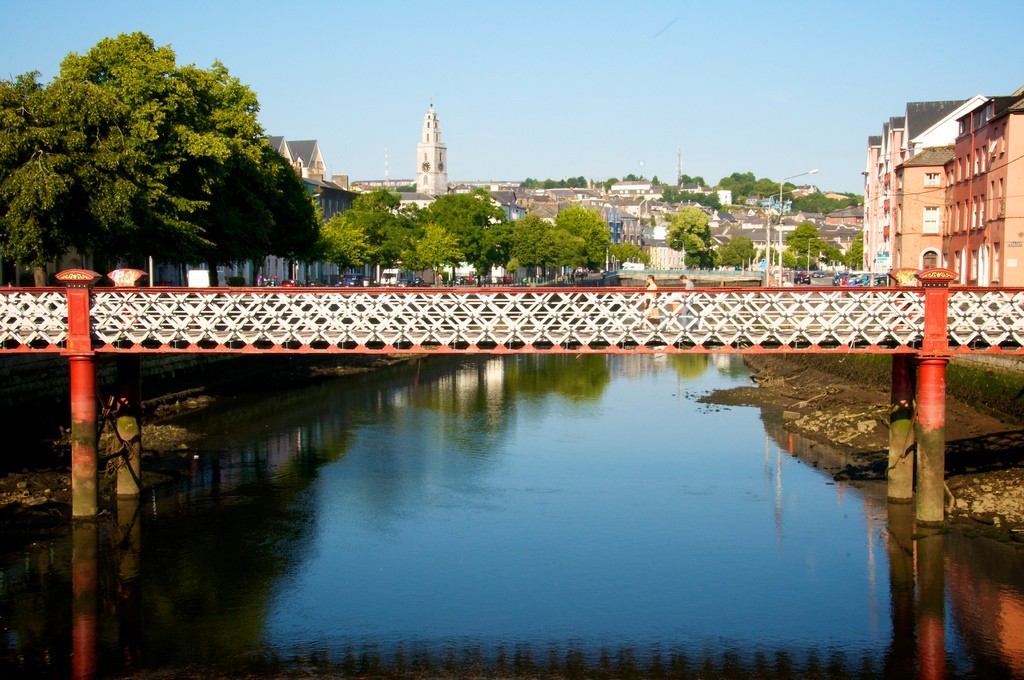 The capital of Northern Ireland since 1921, Belfast has achieved fame for being the site of construction of the Titanic, and of violent sectarian conflicts between Protestants and Catholics. But there is so much more to Belfast than many realise. With incredible architecture, enthralling history and sites like the serene Victorian Botanic Gardens, this city has emerged from its darker periods as a beacon of hope and a rapidly developing metropolis, with venues like the relatively new stylish Bullitt Hotel near the river accommodating a corresponding influx of new visitors. 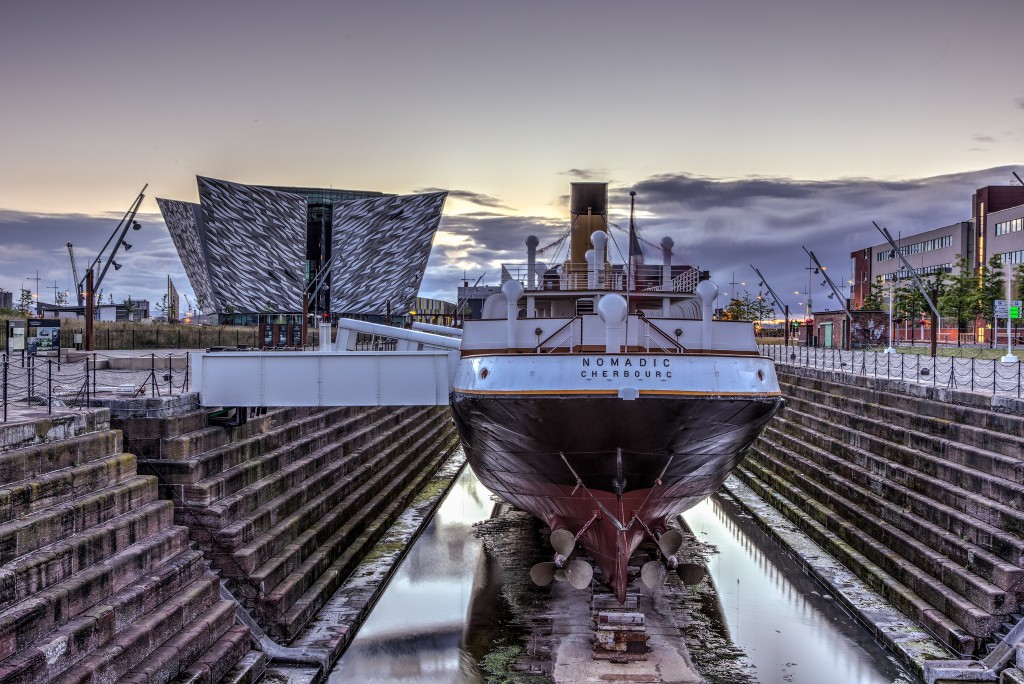 Sligo is fast becoming the go-to location on Ireland’s west coast, thanks to its beguiling blend of artiness and wild charm. One of the best areas to focus on is the seaside village of Strandhill, where surfers relax post-wave with a hearty meal in Shells, a café and craft shop, and hikers climb the historic hill at Knockarea for breathtaking views of the bay and to see the huge cairn reportedly built for the mythical Queen Maeve. Don’t miss the People’s Market on Sundays, housed in Strandhill Airport during the winter months. 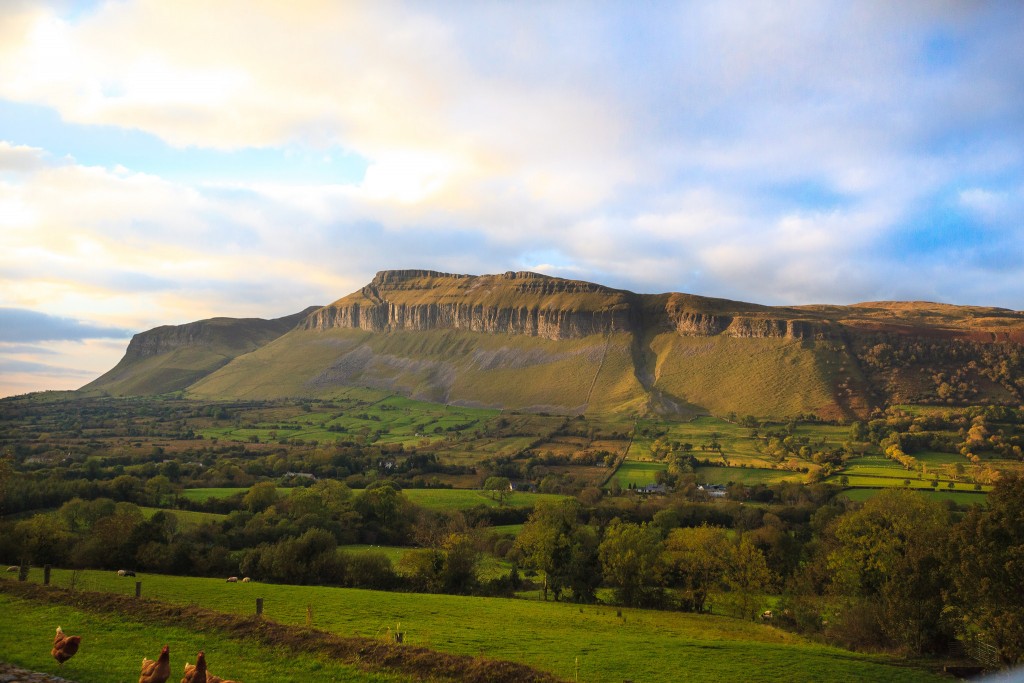 Ireland’s oldest city – first established by Viking raiders around 853 AD – Waterford might not have the gravitas of Belfast or the liveliness of Galway, but it more than compensates with its history. The site of Ireland’s oldest urban civic building – Reginald’s Tower – it was also the place where the first Irish tricolour flag was flown publicly, at the Wolf Tone Confederate Club. If history isn’t your thing, visit the harbour town of Dungarvan during April for the West Waterford Food Festival to discover the best of Irish food. 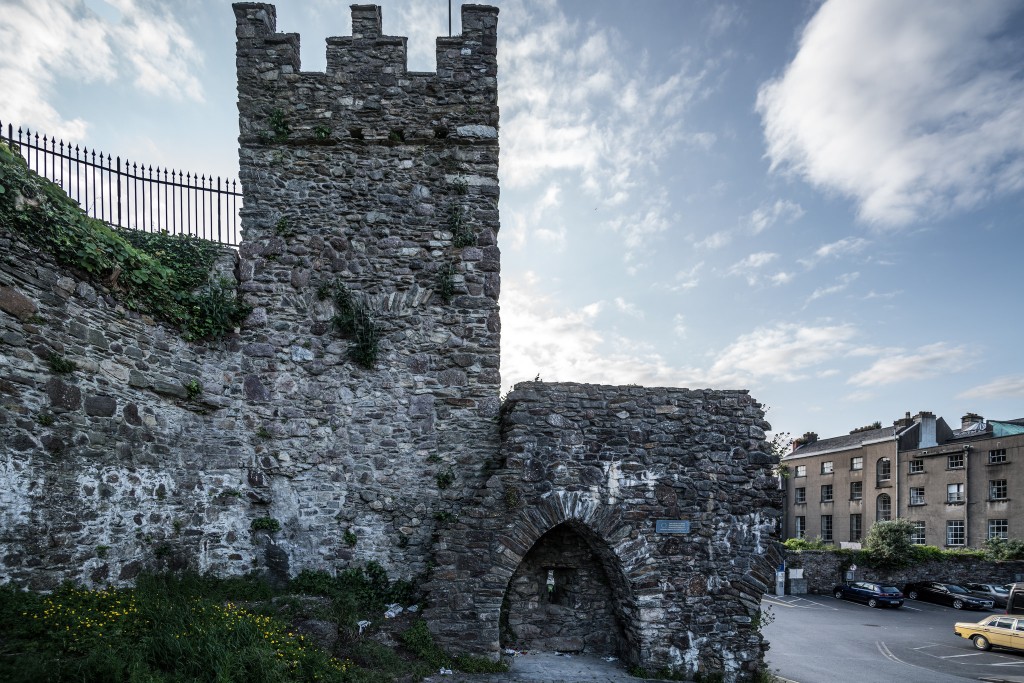 One of Dublin’s closest neighbours, County Wicklow has an abundance of factors to attract visitors, from the world-famous ancient monastic site at Glendalough to the peacefulness and panoramas of Wicklow Mountains National Park to quaint villages like Avoca and Enniskerry. With luxurious hotels and resorts, such as Powerscourt and the Druids Glen, to stay at, its many unique sites can be investigated from a remarkably comfortable base – and thanks to award-winning restaurants, breweries and pubs in the vicinity, you won’t go hungry or thirsty either. 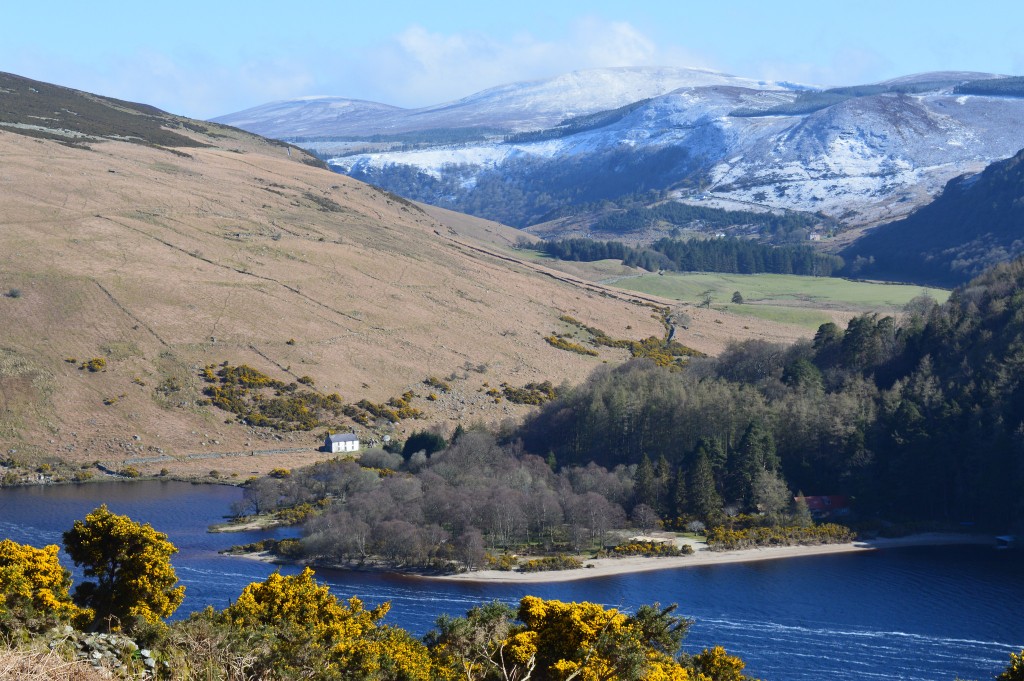 Easily accessible from Dublin, the medieval city of Kilkenny was founded in the early 6th century, later becoming a Norman merchant town and the so-called medieval capital of Ireland. Today, tourists flock here to see its many historic buildings – especially the 12th-century Kilkenny Castle – and enjoy events like the annual Kilkenny Arts Week and Cat Laughs festivals. As well as experiencing the city itself, visitors should be sure to explore the many significant sites in the surrounding area, like the 12th-century Jerpoint Abbey in the village of Thomastown. 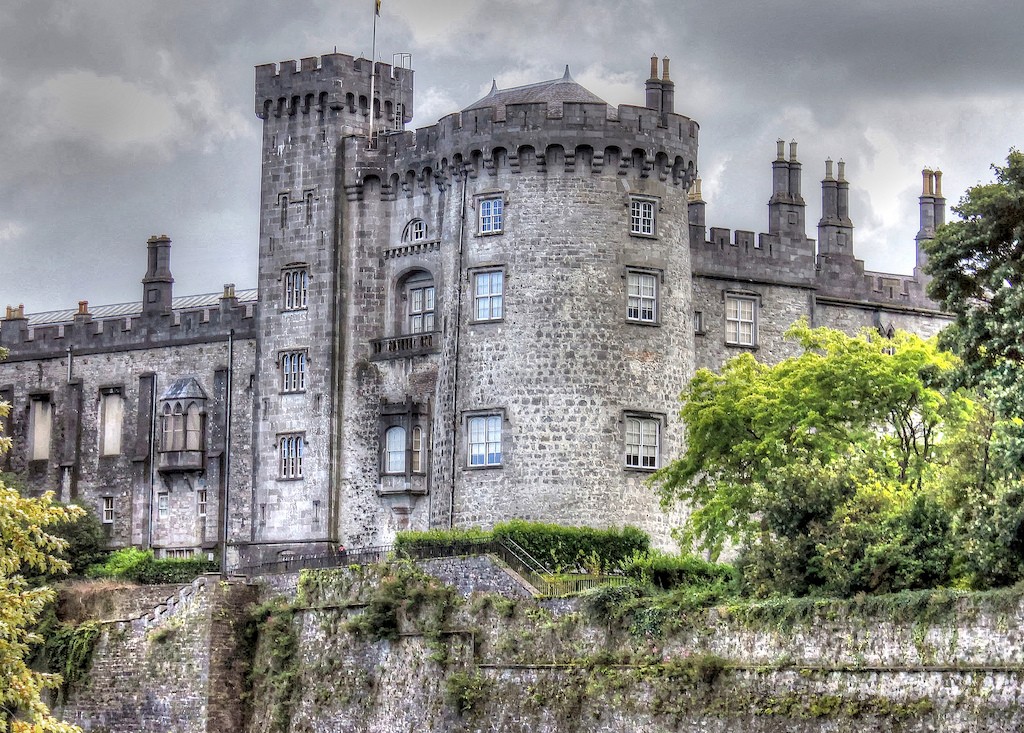