The Best Pubs Near The Aviva Stadium, Dublin

Dublin’s world-class Aviva Stadium is located in the leafy suburban district known as D4, where it can seat a crowd of over 50,000 to watch international rugby and football matches, major concerts and more. Though its own bars have the capacity to serve 90,000 pints, here are some of the best pubs to stop into on the way to an event at the Aviva. 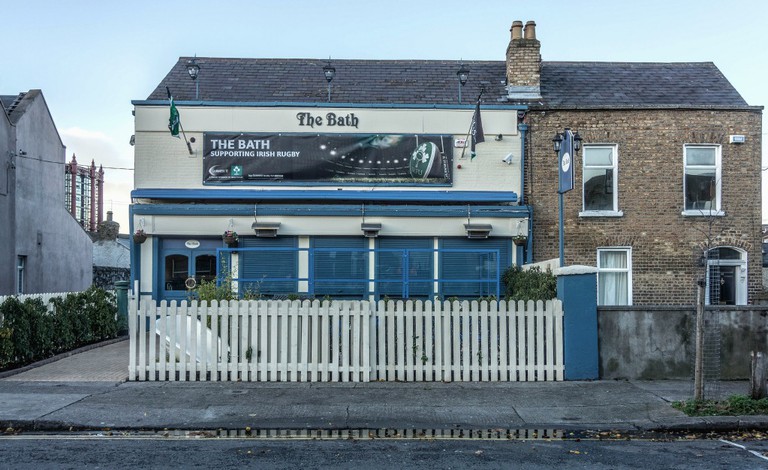 An attractive, recently refurbished pub just a ten-minute walk from the Aviva Stadium, The Bath has a south-facing courtyard beer garden perfect for making the most of the rare Irish sunny spells and offers an award-winning menu of wood-fired pizzas to stave off any pre-match hunger. Located on Bath Avenue, they also sweetly provide snug bathrobes to customers when the weather is less co-operative, making it a tempting spot to warm up in after a washed-out event. 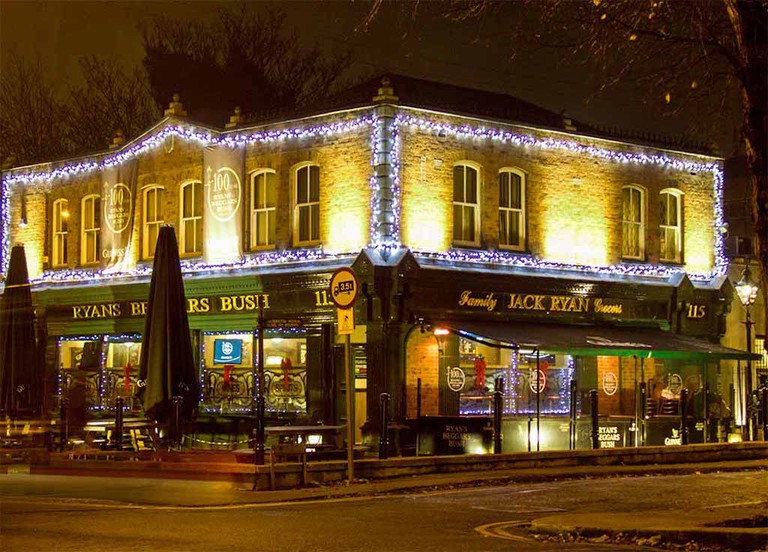 The Ryan family have been running Ryans Beggars Bush for more than a century, during which they have learned more than a few things about how to make an Irish pub a success. This cosy, welcoming establishment boasts an extensive whiskey list, including their own Jack Ryan 12-year-old single malt. On match days, they open a heated, covered area outside in front of the bar, with outdoor bar facilities, TV screens broadcasting the match and a barbeque grill. 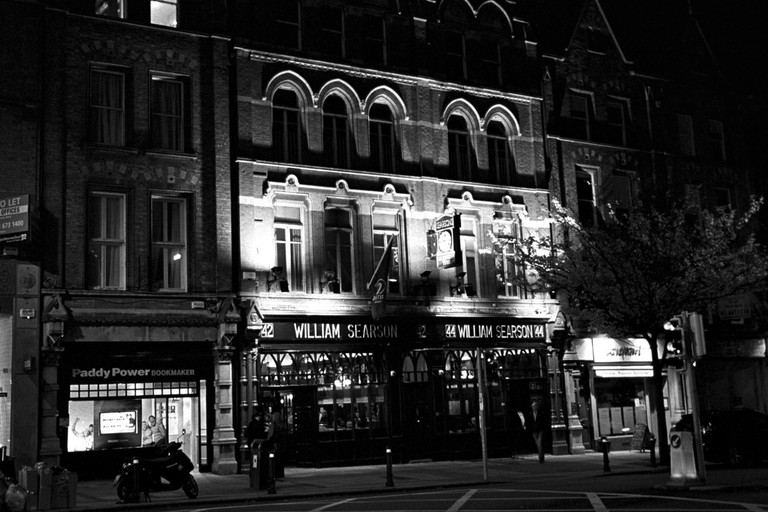 A pub once loved by the Irish poet Patrick Kavanagh, who lived nearby, Searsons first opened as a grocer, wine and spirit merchant in 1845. Through the years, it has come to be associated with other writers such as Brendan Behan and Flann O’Brien, as well as sports journalists who appreciated its proximity to the Lansdowne Road Stadium, demolished in 2007 and replaced with the Aviva. With an impressive food menu and a stock of over 90 Irish whiskeys, Searsons has plenty to offer anyone in the vicinity.

The owners of Slattery’s pub in Beggars Bush are nothing if not confident, giving their venue the self-assured tagline of ‘world’s greatest pub’. With a fresh, colourful interior and several different dedicated areas – such as a craft bar, roof terrace and something called a ‘love loft’ – they are more than equipped to accommodate Aviva-goers, especially those not lucky enough to get a ticket to a match. During rugby season, you can even book an HD-screen-side table to watch matches and avail of a €100 bar tab.

Now a celebrated gastropub, The Oarsman turned 200 this year – having opened in 1816 – and featured in James Joyce’s Ulysses. Just under a 15-minute walk along the River Dodder, away from the Aviva, this pub’s convenient Docklands location means it is also a pleasant space to visit after taking in a show at the Bord Gais Theatre or the 3Arena. They have been known to host fantastic traditional Irish music sessions, as evidenced by the video below. 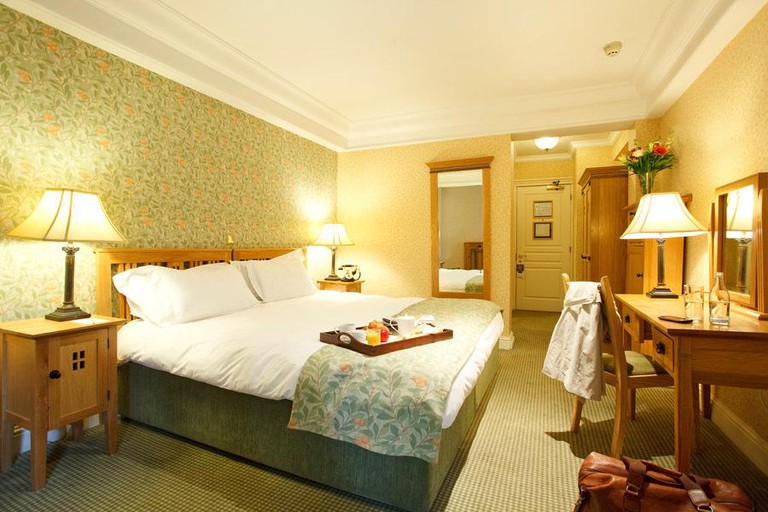 Located along the canal in one of Dublin’s most picturesque areas, The Schoolhouse Hotel in Ballsbridge has a spacious bar with lofty ceilings plus comfortable seats and serves impeccable food and what it claims is one of Dublin’s best Bloody Marys. Offering a tempting all-day brunch on Saturday and Sunday, this is a spot you’ll want to linger in awhile.