The Best Pubs In Portobello, Dublin

The canal-side suburb whose name means ‘beautiful harbour’, Portobello has become one of Dublin’s most sought-after residential areas – for the scenery, proximity to the city centre, and its position as a cosmopolitan, trend-setting locale. Here we take a look at some of the best bars in the neighbourhood once known as Little Jerusalem. 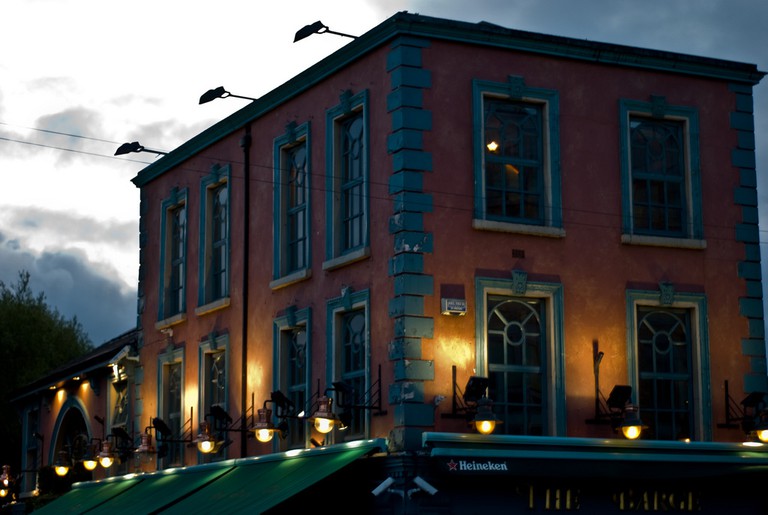 There are a couple of places in Dublin city that become almost immediately mobbed the minute the sun dares to comes out. St. Stephen’s Green is one, and The Barge on Charlemont Street is another. Crowds joyously flock here on the long summer evenings and make the most of its waterside location, pouring out onto the banks of the Grand Canal to soak up the rays over a pint of something refreshing. Its bar food menu is also widely praised. 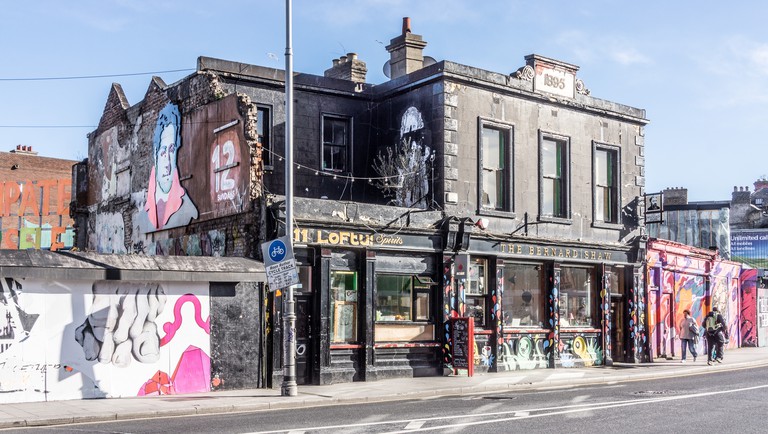 One of the most popular pubs in all of Dublin, The Bernard Shaw is beloved by Dublin hipsters in particular, but also by art and music lovers who enjoy its flea markets, exhibitions, and the diverse schedule of live music and events that take place five nights a week. Their beer garden is like a microcosm of creative Dublin – a perfect place to soak up some of the city’s culture and meet like-minded people. Food-wise, the Big Blue Bus serves up stone-baked pizzas here daily, while their Coffee To Get Her coffee shop is open Monday to Saturday. 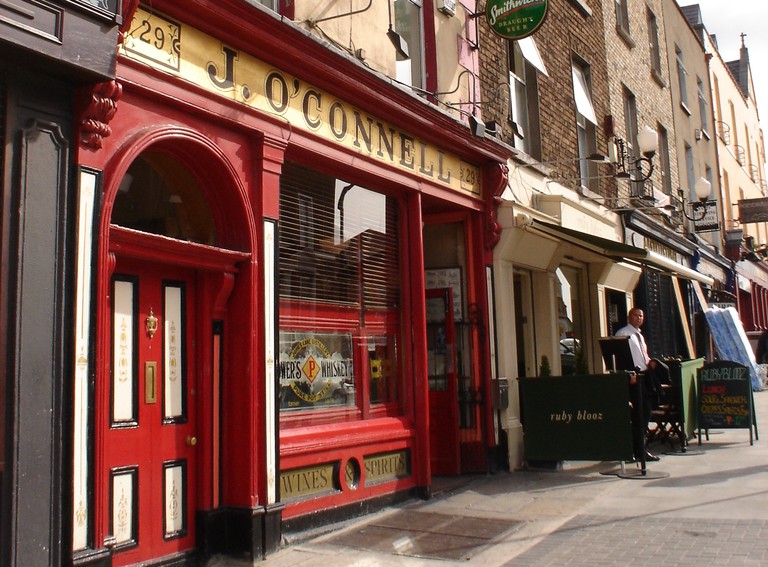 J. O’Connell’s pub on South Richmond Street is known for providing a warm welcome to locals and newcomers alike, and for serving an excellent pint of Guinness. It is an authentically traditional Irish pub – it was established in 1832, and its sign declaring Jeremiah O’Connell’s ownership hasn’t been changed since 1933. Passionate about Irish whiskey, this is an ideal place to get a small taste of how old Dublin might have been. 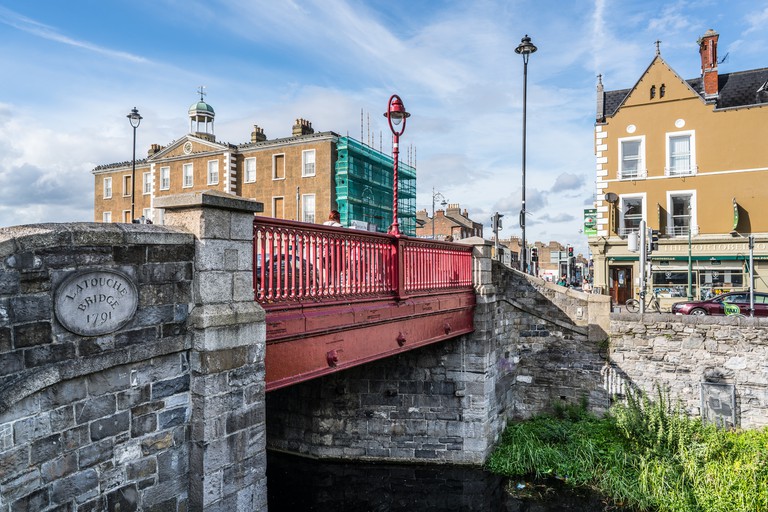 Now named after the area of Portobello, what is today the bar at The Portobello Hotel was once a pub known as Davy’s, famously taken over by nationalist rebels during the 1916 Easter Rising in order to prevent reinforcements from the Rathmines British army barracks from making their way into the city centre. Confusingly, the Davy’s barman who co-ordinated the seizure of the pub was named James Joyce – though he had no relationship to the world-famous author. Today, The Portobello Bar is another popular meeting place for a drink by the canal. 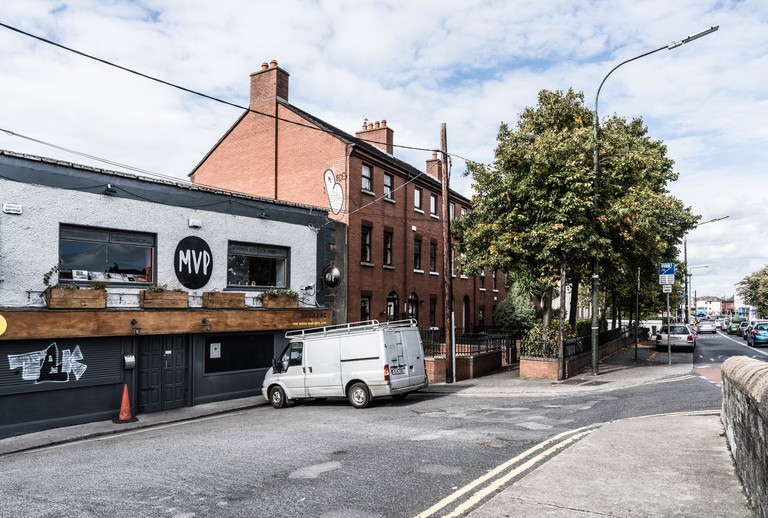 MVP’s tagline is ‘world class cocktails with a healthy dose of spuds’, and that sums it up rather nicely. If your mouth doesn’t water looking at their MVP original cocktails menu – including the Poitín Colada, made with coconut-washed Ban Poitín, the traditional distilled beverage that inspired the Irish word for hangover – then their baked potatoes with pork and smoked sausage and an array of other fillings probably will. It’s also known for being one of the very few dog-friendly pubs in the city.

A mecca for lovers of craft beer – they serve them exclusively, so if you can’t live without Heineken, stay away – 57 The Headline has dedicated itself to championing Irish brands as well as international heavyweights. Their taps serve the top Irish beers permanently, while they also have rotational taps. If beer isn’t your thing, they have one of the more impressive Irish gin and whiskey collections in the city.