The Best Beaches And Strands To Visit In Dublin

First founded by the Vikings as a major port, modern Dublin is still centred around the sea. From the golden sands of Skerries in the north to the incredible views at Killiney Bay in the south, here are some of the best beaches in the county.

Not far from the Dublin-Meath border, the harbour town of Skerries has been rated one of Europe’s ten most beautiful cities by the Eating Europe Food Tours blog, and came second in the 2014 Best Place to Live in Ireland awards. The area has several islands off its coast and is home to not one but two beaches. The cove-like North Beach is only slightly less popular than its longer (two and a half kilometres to be exact) South Beach, loved by swimmers and watched over by lifeguards during the warmer months. 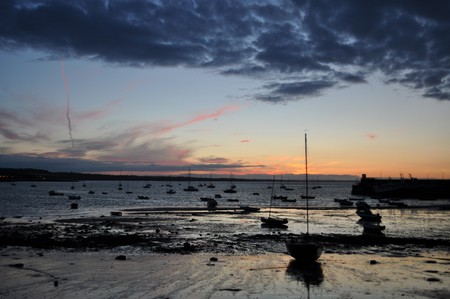 Though less well-known than the neighbouring suburbs of Malahide and Howth, the area of Donabate is no less charming, and benefits from having one of only four beaches in Dublin with the EU Blue Flag certification for excellent water quality and environmental standards. More than three kilometres long, Balcarrick Beach is perfect for leisurely walks, exploring rock pools and canoeing – looking as it does towards Lambay Island and Howth Head. From Donabate you can also take a pleasant coastal walk towards Tower Bay Beach, in the nearby village of Portrane. 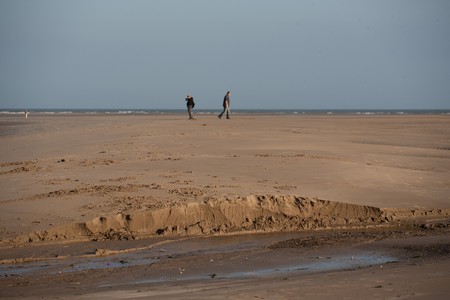 Flanked by dunes and a path leading to the town of Malahide, Portmarnock Strand is another Blue Flag beach on Dublin’s north side, consisting of a lengthy stretch of sand so smooth it has been nicknamed The Velvet Strand. Two historic pioneering flights set out from the beach in Portmarnock – the second non-stop westbound transatlantic flight in 1930 and the first solo westbound transatlantic flight in 1932. They are commemorated at the seafront with a sculpture called Eccentric Orbit. 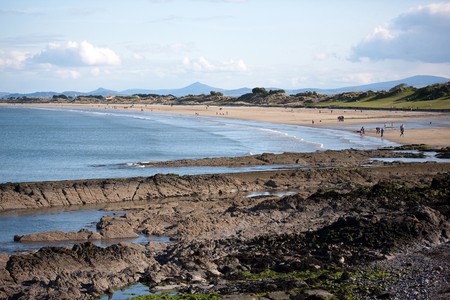 The setting of two episodes in James Joyce’s world-famous novel Ulysses – published in 1922 – Sandymount Strand remains one of the county’s favourite beaches to this day. Around three kilometres long, it is especially popular with walkers and joggers who enjoy its unparalleled views of Poolbeg Generating Station and the wider Dublin Bay. The strand is also home to one of many Martello towers that dot the Dublin coast. 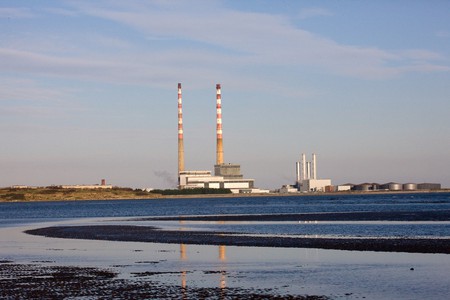 Seapoint is the county’s third Blue Flag beach – this time on the south side – and a favourite swimming spot for locals, especially at high tide. Situated between the affluent suburbs of Blackrock and Monkstown, it has its own Martello Tower, which has been converted into the headquarters of the Genealogical Society of Ireland. It’s easily accessible thanks to its close proximity to a DART train station. 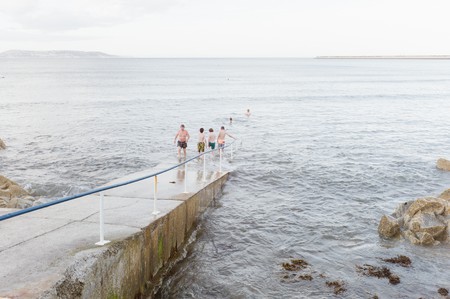 Killiney is known for having one of the best views in the entire county. This sheltered, stony beach is surrounded by picturesque outlooks of the Bray Head headland to the south and Dalkey Island to the north. The bay itself looks especially beautiful when seen from the perspective of nearby Killiney Hill Park – 170 metres above sea level at its highest point. If you prefer your beaches quiet, right next to Killiney beach at its northern end you will find White Rock – a slightly hidden sandy area perfect for swimming.

Killiney | © William Murphy/Flickr
Give us feedback