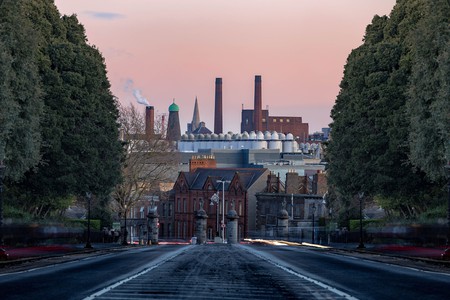 From the blustery beaches of County Sligo to the sun-soaked Italian countryside – take a tour of the stunning filming locations from the BBC’s beloved 12-part series Normal People (2020).

When Sally Rooney’s second novel Normal People was released in 2018, it met instant critical acclaim and shot to the top of bestseller lists everywhere. Two years on, the BBC’s adaptation is proving to be just as popular, with fans and critics gushing over the will-they-or-won’t-they on-screen romance between protagonists Marianne (Daisy Edgar-Jones) and Connell (Paul Mescal). Providing the backdrop to their love story are a series of striking locations, starting with the small Irish town the couple call home and moving through Dublin, Italy and Sweden as their story unfolds.

Follow Marianne and Connell’s turbulent journey through young adulthood with a guide to the stunning filming locations from BBC’s Normal People.

Marianne and Connell spend their school years in Carricklea, a fictional town on the west coast of Ireland in County Sligo. For the TV adaptation, the Sligo town of Tubbercurry stood in for the couple’s hometown. A handful of scenes were filmed in the town’s traditional pubs, including Brennan’s Bar on Teeling Street, where Connell and Marianne meet their school friends on breaks from college and where the series’ final New Year’s Eve celebration takes place. Connell and his friends hang around at Wolfe Tone Square, the town’s central square, where a Christmas tree was reportedly assembled in September for filming. Marianne and Connell’s secluded dates among windswept dunes were filmed at nearby Streedagh Strand, a sandy beach to the north of Sligo that forms part of Ireland’s Wild Atlantic Way. 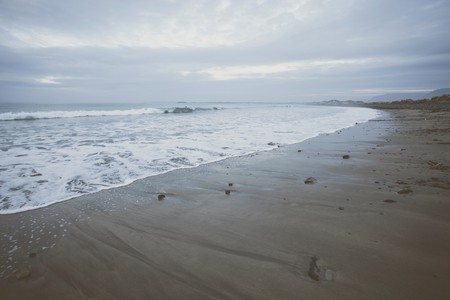 As the pair leave Sligo to go to college, production moved from small town, rural Ireland to the buzzy streets of Dublin. The majority of filming here took place at the historic Trinity College, where author Sally Rooney was a student. Notable locations include the Front Square, where Marianne and Connell receive their scholarships, and the neo-Gothic Graduates Memorial Building, haunt of the debating society students that the couple befriend. Marianne’s gorgeous student home is in Dublin’s affluent Ballsbridge neighbourhood, while Shankill in south Dublin is home to Connell’s more humble digs. Though depicted to be in County Sligo, Marianne and Connell’s childhood homes are also located in and around Dublin; scenes at Marianne’s stately family home were filmed at Enniskerry, County Wicklow, just over a half-hour drive from the city. 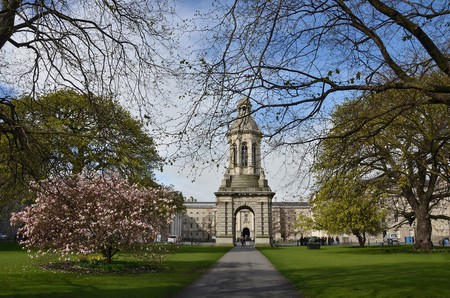 The summer holiday takes our protagonists to the warmer climes of northeastern Italy, where Marianne, Connell and friends stay at a magnificent country villa owned by Marianne’s family. The villa used for filming was Il Casale, a charming holiday home located just outside of Sant’Oreste, a village in the hills of the Roman countryside. You can live out your own dreams of a rustic Italian summer; the spacious villa, complete with an outdoor swimming pool and with room for up to 6 guests, is available for rental on Airbnb. Follow in the footsteps of Marianne and Connell and cycle through the countryside to the nearby town of Stimigliano, where scenes of the couple food shopping, eating ice cream and looking out over the valley were shot. 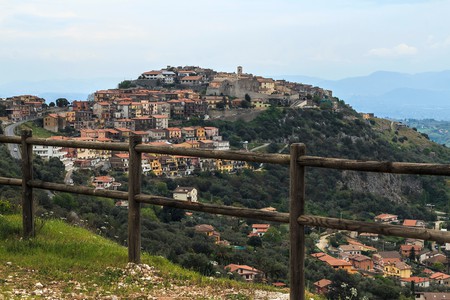 Marianne embarks on a study abroad program in Luleå, a coastal town in Swedish Lapland. The snowy scenes were filmed as late as February of this year, as the crew had to wait for the right amount of snowfall. Sweden’s frosty atmosphere mirrors Marianne’s emotional decline at this point in the series, with the episode culminating in a shot of Marianne walking over a section of the frozen Baltic Sea. Interestingly, the scenes of Marianne dining in Luleå – both at dinner with her boyfriend Lukas and at a cafe by herself – were shot in Dublin. 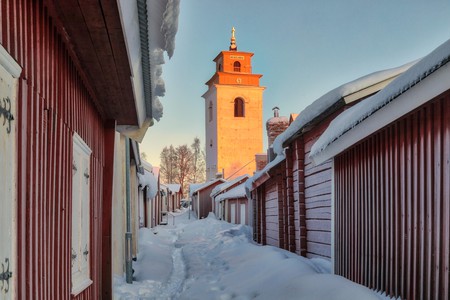