The 10 Most Famous Irish Actors in Hollywood 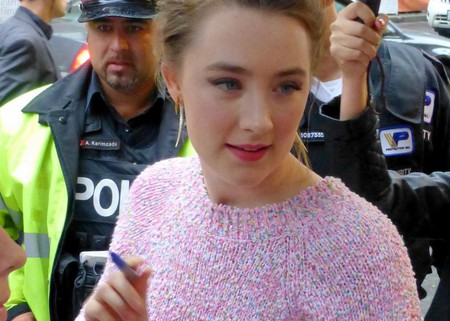 Ireland has a reputation for supplying some of the finest actors in Hollywood history, such as Golden Age megastar Maureen O’Hara and Lawrence of Arabia leading man Peter O’Toole. Here, Culture Trip shares a list of Irish thespians that have been able to carve out a place for themselves in the ‘la-la land’ of today.

Brought up in both County Carlow and the Dublin suburb of Howth, Saoirse Ronan began her acting career early. In 2008 – aged just 13 – she was nominated for her first Academy Award, for her performance in the film adaptation of Ian McEwan’s novel Atonement. Since then, Ronan has had the kind of career that most young actors can only dream of having. For example, in 2016 alone, she received a second Academy Award nomination (for Brooklyn), made a celebrated Broadway debut, appeared on the cover of Time magazine and featured on Forbes’ list of ‘30 Under 30’. Upcoming projects include starring in another Ian McEwan novel adaptation, On Chesil Beach. 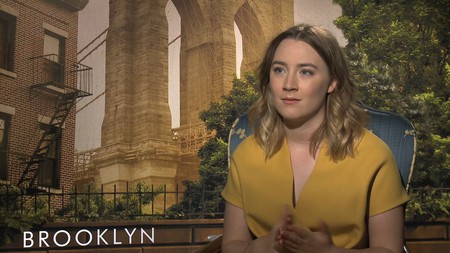 Brendan Gleeson has appeared on screens since the late 1980s, enjoying a long and highly successful career that has earned him an Emmy Award and three Golden Globe nominations thus far. Older readers may first remember him from Irish classics like Into the West and The General or the Scottish war epic Braveheart, while millennials will most likely know him best as Alastor ‘Mad-Eye’ Moody from the Harry Potter film franchise. Recently, his son Domhnall has begun to follow in his father’s footsteps, starring in films like Brooklyn, Ex Machina and the new Star Wars.

Although born in Germany, Michael Fassbender’s mother is Irish, and he was raised in Killarney, County Kerry. Over the past decade, Fassbender has become one of Ireland’s best-known actors, thanks to acclaimed performances in films like Hunger, in which he played the Irish political prisoner and hunger striker Bobby Sands. Over the course of the last three years, he has been given two Academy Award nominations, for period drama 12 Years a Slave and the 2015 biopic Steve Jobs. 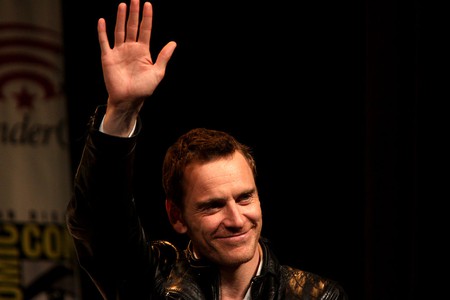 After seeing her own scenes from 12 Years a Slave end up on the cutting room floor, 35-year-old Irish-Ethiopian actress Ruth Negga had to wait until 2016 for her big Hollywood breakthrough. Playing the female lead in the historical drama Loving, about the 1960s US Supreme Court decision on interracial marriage, Loving v. Virginia, Negga was quickly recognised as a formidable talent. Her skill earned a lengthy list of award nominations – including one for an Academy Award – and she took home the 2016 African-American Film Critics Association Award for Best Actress. 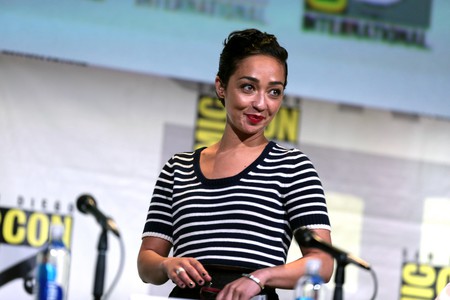 Having earned a reputation early on as the Irish ‘bad boy’ of Hollywood, Dublin-born Colin Farrell has since managed to turn his infamy into something more sustainable. After getting his big break in the 2000 war drama Tigerland, Farrell went on to appear in films like Minority Report and the big-budget epic Alexander. Recently though, his career has taken a turn in a more indie direction, with a role in the widely acclaimed 2015 dystopian black comedy The Lobster. His portrayal of the main character David garnered multiple acting award nominations.

Born in County Antrim, Liam Neeson once worked as a forklift operator for Guinness, before being hand-picked by English filmmaker John Boorman for the 1981 film Excalibur. He starred in several films throughout the following decade, before showing himself as an actor to be reckoned with by beating off tough competition for the role of Oskar Schindler in Steven Spielberg’s Schindler’s List in 1992. Over 20 years later, Neeson is still going strong, appearing in films like the Taken trilogy. In 2015, he was the only Irish actor to feature on the Forbes highest-paid actors list. 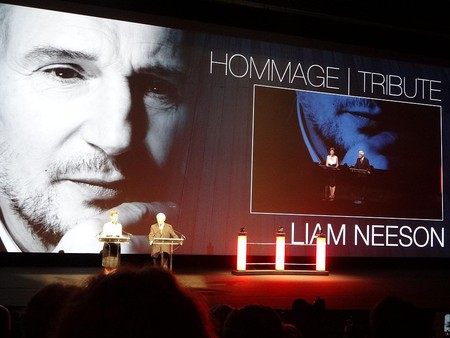 Fionnula Flanagan’s name may not bring about the same level of instant recognition as some others on this list, but her face definitely does. The Dublin-born actress has been appearing on American TV screens for decades – in series like Rich Man, Poor Man, Star Trek: The Next Generation, Murder She Wrote, Brotherhood and Lost. She has also starred in many films, such as The Others and Transamerica. In 2012, Flanagan’s 50-year career was recognised with a Lifetime Achievement gong at the 9th Irish Film and Television Awards.

Stage and screen actor Cillian Murphy hails from County Cork, where he began his acting career in a 1990s production of the Irish play Disco Pigs, followed by Danny Boyle’s 2003 horror flick 28 Days Later. Since then, Murphy has played a steady stream of excellent parts, being nominated for several awards for his performances in 2005’s Breakfast on Pluto and the following year’s The Wind That Shakes the Barley. His appearance among the impressive ensemble cast of 2010’s Inception cemented his place among Hollywood heavyweights. Since 2013, he has been starring in the award-winning TV series Peaky Blinders. 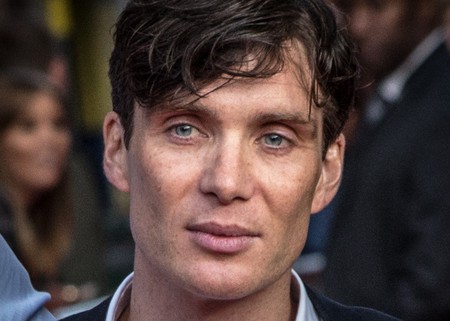 While she wasn’t born in Ireland, prolific actress, producer and director Olivia Wilde holds an Irish passport. Her father is the Irish journalist Andrew Myles Cockburn, and she spent her childhood summers in Ardmore, County Waterford. She also studied acting at Dublin’s Gaiety School for a spell and took her stage name from Irish literary hero Oscar Wilde. Of her childhood experiences in Ardmore, Wilde has said “I found Ireland much more inspiring as a kid, much more fun… I credit a lot of my growth as a child and a lot of my happiness with the people I was surrounded by in Ireland.” 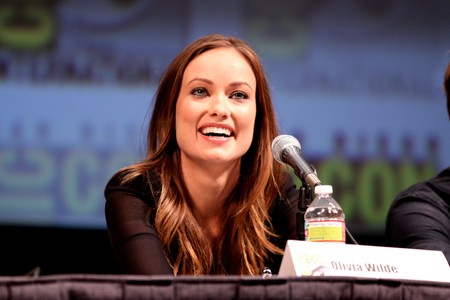 Born in Drogheda, County Louth, Pierce Brosnan has been acting since the late 1970s, getting his breakthrough role in the US TV series Remington Steele in 1982. After the series had concluded, Brosnan was asked to play the highly coveted role of British Secret Service agent James Bond in the 1995 film GoldenEye. He played Bond until the early 2000s, while also appearing in films like Dante’s Peak and The Thomas Crown Affair. Since Bond, his most highly rated performance was in 2010’s The Ghost Writer, directed by Roman Polanski. He is currently starring as cattle baron Eli McCullough in AMC’s American Western drama, The Son.