The 10 Best Places To Play Rugby In Dublin

Having produced some of the finest players ever to represent Ireland, Dublin’s numerous rugby clubs are well equipped to meet the needs of ambitious up-and-coming rugby players. But there are also plenty of clubs who welcome new members without any previous training in the sport. Whatever your level of ability, here are the ten best places to play rugby in Dublin.

Founded in 1954, Trinity College’s rugby club is the oldest in continuous existence in the world. More than 160 past players from this club have been capped for Ireland since 1875 – most recently Niyi Adeolokun, who played for DUFC until 2014, and earned his first cap in a match against Canada in November 2016. With one playing field on the grounds of Trinity and others in the suburb of Santry, this club has one senior team which plays Division 1A of the All-Ireland League, three junior teams, two under-20s and one women’s team. 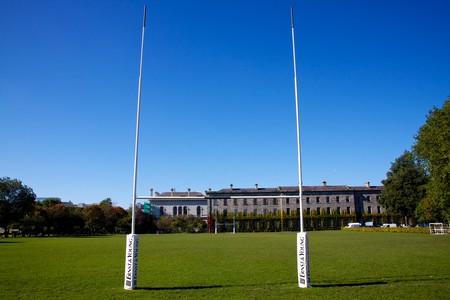 The club that produced former Irish national team captain and highest scoring centre of all time, Brian O’Driscoll, can be found in the coastal suburb of Clontarf (easily accessible on the DART train line). A historic rugby club founded in 1876, Clontarf joins DUFC in pre-dating the formation of the Irish Rugby Football Union (hence the official title of Football Club, rather than Rugby Football Club). Another All-Ireland League Club and one of the most famous on Dublin’s north side, they welcome new members of all levels of ability to their junior teams at any time throughout the season. 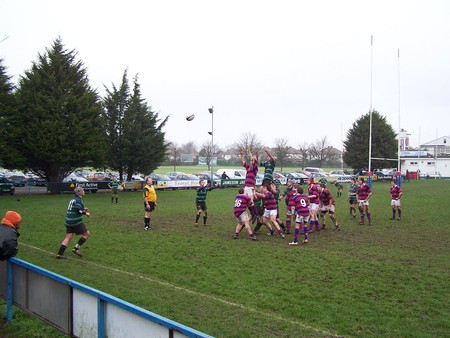 Lansdowne Football Club was founded in 1872 as the Irish Champion Athletic Club. Nine British and Irish Lions Rugby players have come from here, including Shane Horgan and Gordon D’Arcy – members of the 2005 New Zealand tour squad. Their senior team has won the Leinster Senior Cup a record 24 times, and compete in Division 1A of the All-Ireland League. Training on the back pitch behind what is now the Aviva Stadium (formerly Lansdowne Road Stadium), they are currently coached by ex-Wales coach Mike Ruddock.

Founded in 1870, Wanderers was one of the founding clubs of the Irish Rugby Football Union (IRFU) in 1874. Since then, they have produced 87 Irish players at international level and five Irish team captains. New members of both genders are welcomed to Wanderers, whose clubhouse can be found on Merrion Road, not far from the city centre.

With a senior team recently promoted to play in Division 1B of the All-Ireland League, Old Wesley is one of the province of Leinster’s most famous rugby clubs. Established in 1891 by past pupils of the prestigious Wesley College, the club is based in Donnybrook, where they share their grounds with Bective Rangers FC, another Dublin rugby club founded during the late 19th century. 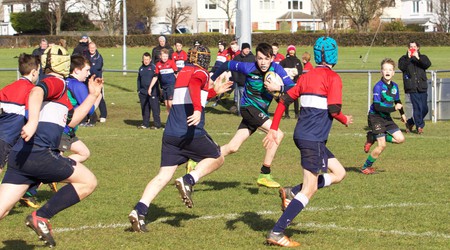 Similar to Old Wesley, Old Belvedere was originally founded by past pupils of Belvedere College (James Joyce’s alma mater). Having produced players for Ireland such as Tony O’Reilly and Ollie Campbell in its heydey, more recently, Old Belvedere became the first Leinster side to win the final of the All-Ireland League since 2000, in 2011. The club fields two senior men’s teams, three women’s and three Junior men’s teams. 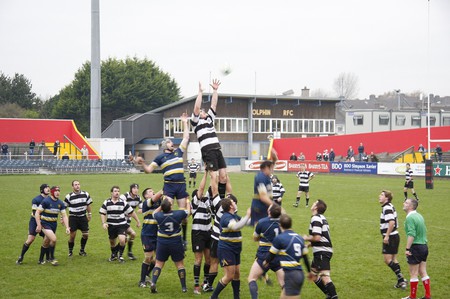 Founded in 1940, Terenure College Rugby Football Club has been crowned the best club in its area. A senior club playing in Division 1A of the All-Ireland League, they have produced players like former Irish fullback Girvan Dempsey. Terenure now has six adult teams of varying levels to join, as well as coaching 450 boys in mini-rugby every weekend. 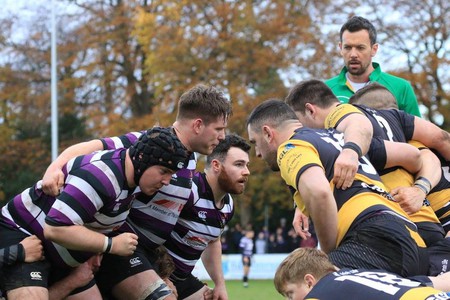 Also in Terenure, part of Terenure Sports Club, the CYM Rugby Football Club is a junior club which plays in the Leinster Metro League. They cater to both men and women, those who are familiar with rugby and new players. Joining any team at the sports club campus means becoming a member of the club as a whole – which also caters to lovers of soccer, table tennis, snooker, darts and pool, plus cricket and bowls during the summer months.

Another of the oldest clubs in the entire province of Leinster (founded in 1883), Monkstown FC is also known for being one of the most welcoming. They have four senior men’s teams, plus youth teams, tag and touch rugby. Monkstown are proud of the fact that their members are drawn ‘from all four corners of Ireland and overseas’, and this club hosts regular social events, alongside fitness and yoga classes.

Close neighbours to fellow north-siders Clontarf, Suttonians Rugby Football Club in Sutton fields five senior sides. In 1997, they became one of only three teams to ever win the fourth division of the All-Ireland League with a 100 per cent record. During the 2000s, they competed in the inaugural All-Ireland Cup (instituted for the top teams in the All-Ireland League) as one of the five sides representing Leinster.