The long-list of potential winners of the International DUBLIN Literary Award 2017 was announced today, with seven Irish authors making the cut of 147 novelists chosen. Continuing the trend that has seen 2016 become a banner year for female Irish writers, five of the seven authors selected from Ireland are women.

Worth a staggering €100,000, the International DUBLIN Literary Award is the most valuable annual literary prize worldwide for a single work of fiction published in English. Organised by Dublin City Council, the 2017 award will go to one of 147 novelists nominated by libraries in more than one hundred cities across the globe. The long-list of authors, released today, features names from America, the UK, Canada, New Zealand, the Netherlands and elsewhere – including, of course, Ireland.

Seven Irish titles made the long-list, and while some feminist critics may object to the categorisation of men writers and women writers, others would argue against ignoring the distinction. Whatever your own feelings on the issue, there is no escaping the fact that female writers from Ireland clearly outperformed their male counterparts in this particular contest: Of the seven total Irish books chosen for consideration for the award, five were written by women. 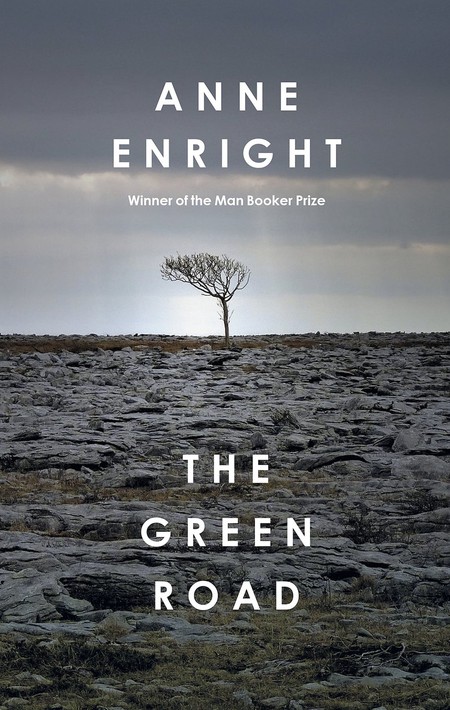 The Green Road by Anne Enright | Courtesy of Jonathan Cape

Veteran Clare-born author Edna O’Brien, whose writer husband Ernest Gébler famously tried to take credit for her literary success, is long-listed for The Little Red Chairs. Man Booker Prize winner andinaugural Laureate for Irish Fiction Anne Enright is also on the list for The Green Road, while Nuala O’Connor from Dublin is nominated for Miss Emily – a novel previously shortlisted for the Eason Book Club Novel of the Year 2015.

Younger author Sara Baume would be forgiven for being a little starstruck to have her debut book, Spill Simmer Falter Wither, garner her a well-earned place among such fine company, as would young adult fiction writer Louise O’Neill – whose second novel, Asking For It, is also in with a chance of winning. John Banville and Kevin Barry round out the Irish contingent, for The Blue Guitar and Beatlebone respectively. 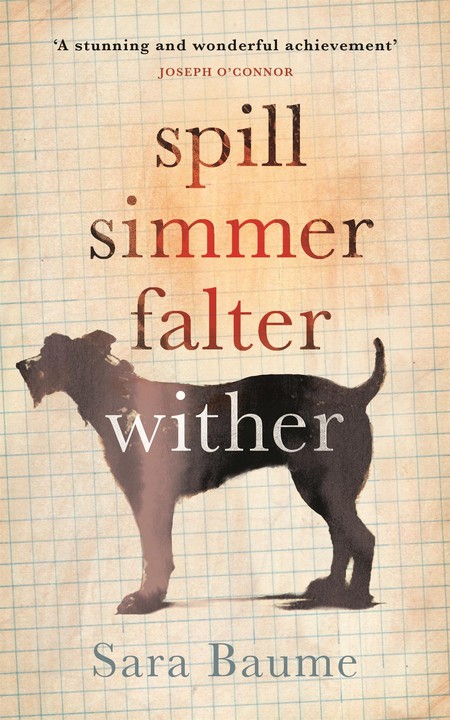 The shortlist for the International DUBLIN Literary Award will be published in April of next year, with the Lord Mayor due to announce the winner on June 21, 2017.