See Inside the Newly Refurbished National Gallery of Ireland 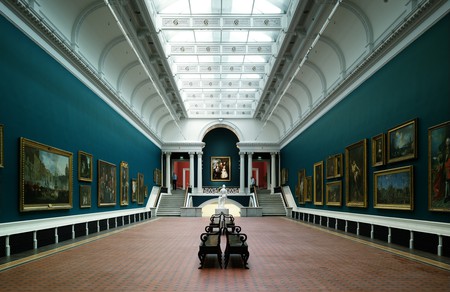 An extensive refurbishment at the National Gallery of Ireland has given a new lease of life to its exceptional collection of Irish and European art. 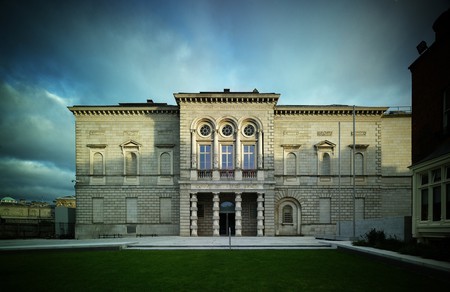 Before the decision was taken to overhaul Ireland’s national gallery, curators had feared that the entire collection could be under threat. The building had descended into such a state of disrepair that the works themselves were degenerating, and archaic heating systems made any form of climate control impossible. Director Sean Rainbird adds that the site would’ve had to close for good if the work wasn’t undertaken, because it had failed safety regulations. 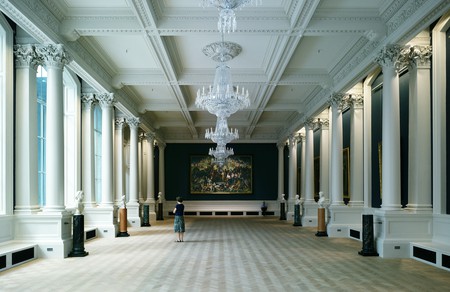 Now, after a six-year, multi-million euro renovation, the space has been transformed. Long forgotten windows have been unblocked, and natural light floods in to the Dargan and Milltown Wings, most notably through an enormous glazed roof that covers a three-story high courtyard, which adjoins the Watts Room. This former cast court has been relieved of its previously dark-yellow hue, in favour of a refreshing grey that compliments sculpture and painting alike. 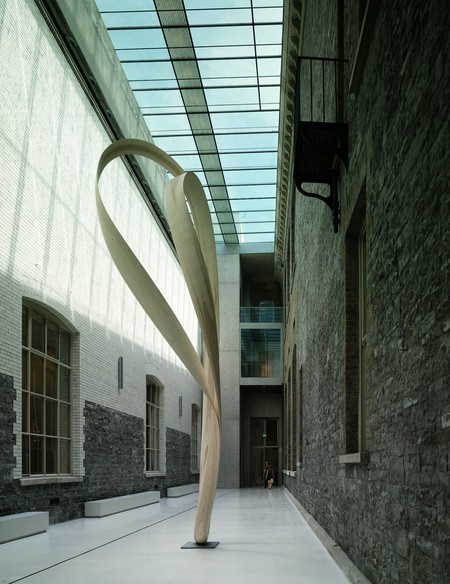 The palette has been adopted throughout the ground floor galleries, which are now entirely devoted to Irish art. One can expect to see works from the likes of Jack B Yeats and William Scott, as well as the astonishing Arts and Crafts stained glass compositions created by Harry Clarke. 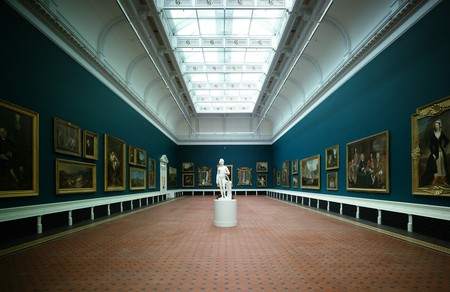 The gallery is also extremely conscious of its duty to the Irish public, making sure that the collection’s most treasured works are as accessible as possible. However, this has often been something of a headache. In the case of John Lavery’s enormous three-metre high family portrait known as The Artist’s Studio, there were major constraints concerning where the painting could be hung, as well as much local consternation when the work was removed during renovation. 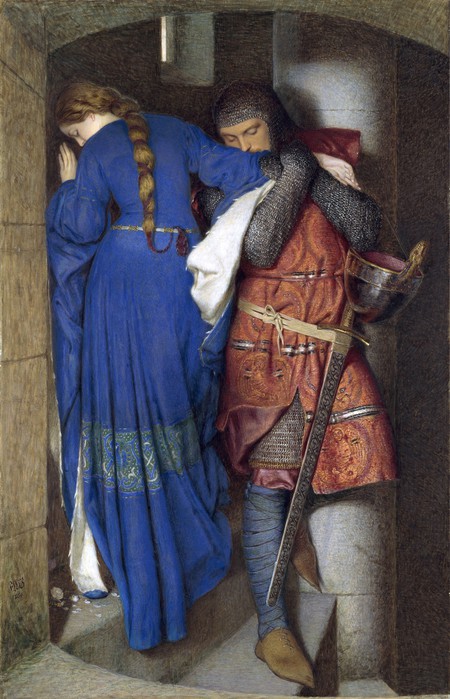 Another beloved painting has also demanded some creative curatorial expertise. Frederic William Burton’s Hellelil and Hildebrand, the meeting on the turret stairs was voted the nation’s favourite in 2012. In order to protect this delicate watercolour from light damage, it has been placed in a specially designed cabinet, which is only open a few hours a week. 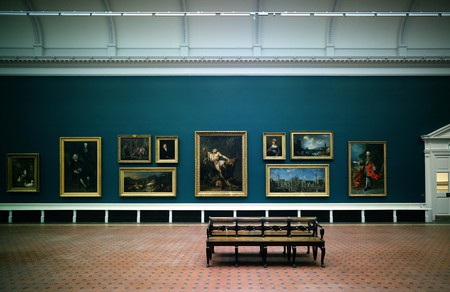 Although it may seem that the gallery stretches across two floors, it actually consists of 15 or 16 varying levels. This newfound fluidity is a testament to the revised layout, which now includes a dedicated space to house the portrait collection, upstairs in the Dargan Wing. These works date back several centuries, with the newest additions including Gareth Reid’s painting of Graham Norton and Gary Hynes’ sculpture of artist Vera Klute. 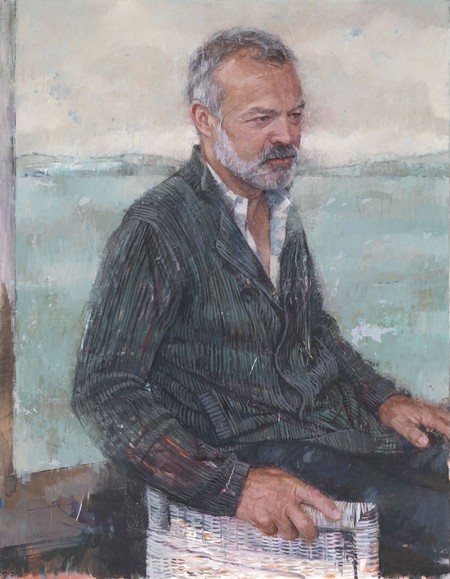 The remaining upper rooms hold astounding works by Fragonard, Goya, Velazquez and Poussin, all presented in a chronological form that is enveloped by a variety of rich, jewel-coloured wall coverings. The gallery took note of institutional practice in America when considering their displays, so expect to see decorative arts and furniture alongside painting and sculpture. 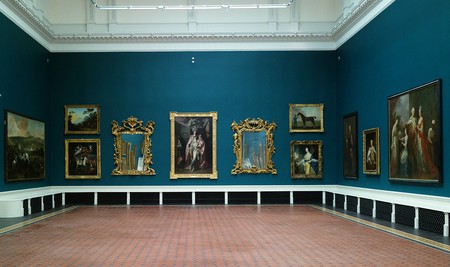 In the new Grand Gallery, a single exquisite marble by Antonio Canova takes centre stage, surrounded by Baroque masterpieces and two enormous mirrors flanking the sculpture from behind. The theory behind this layout is a wonderful surprise – the public can aptly adore this neoclassical statue from every angle – whereas he is the only one who cannot enjoy his reflection. 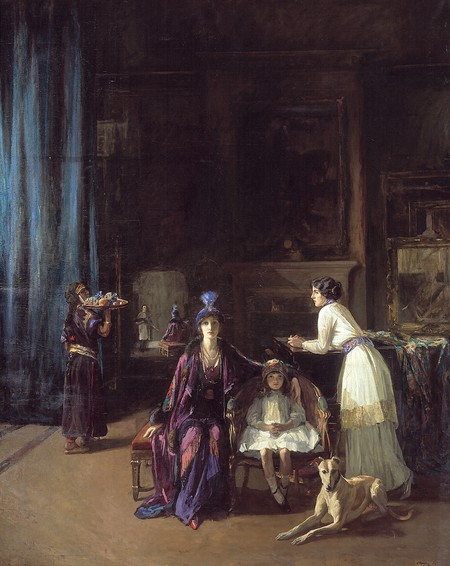