Fish Market, Galway by Walter Osborne | © Sotheby's, London / WikiCommons
Baroque masters, modern Irish art and 18th-century Japanese prints are all covered in the spring exhibition programmes of Dublin’s main museums and galleries. Read on to find out which to see first.

Building, Museum
'The Drummer' by Barry Flanagan at IMMA | 'The Drummer' by Barry Flanagan at IMMA
The historic building that was once the Royal Hospital Kilmainham is now singularly dedicated to the present, housing the Irish Museum of Modern Art (IMMA). IMMA Collection: A Decade has been in situ since last April, celebrating the hoard of contemporary work that the museum has been able to amass over the past 10 years. The exhibition features many donated works, highlighting the effects of post-recession funding cuts on the museum’s ability to fulfil its mission. Closing this May, this show also features recent purchases by artists based in Ireland made possible by the corporate Hennessy Art Fund for IMMA.
More Info
Open In Google Maps
Dublin, Ireland
View menu
Visit website
Visit Facebook page
Send an Email
Give us feedback

This major exhibition of work by the Italian painter Caravaggio and those he influenced – known as ‘the Caravaggisti’ – is the result of a collaboration between the National Galleries of Ireland, Scotland and the UK. At the heart of the show are four of the influential artist’s best-known works; The Taking of Christ (1602) – a permanent resident at the gallery – will be joined by paintings such as Boy Peeling Fruit, (c.1592), Caravaggio’s earliest known work, now a part of the British Royal Collection. Pre-booking is advised for this exhibition, and full-price tickets cost €15. 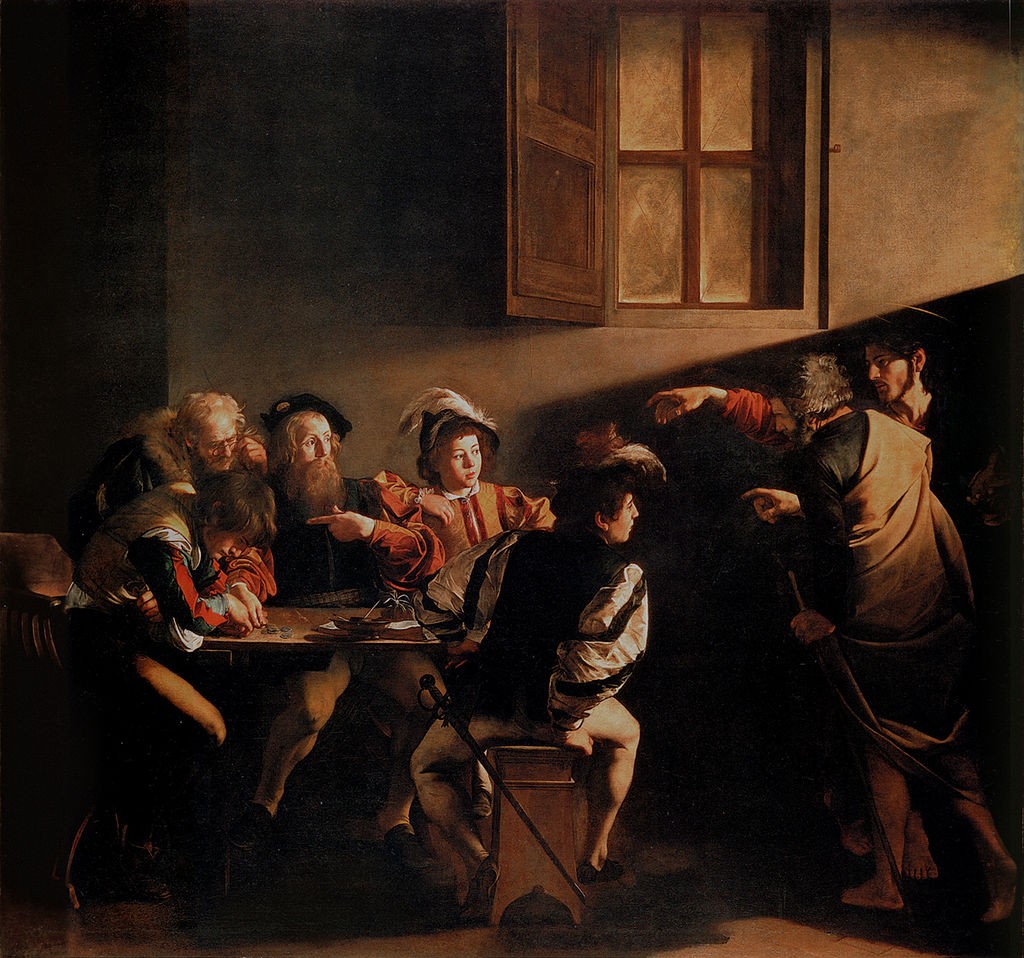 Market, Museum
Fish Market, Galway by Walter Osborne | Fish Market, Galway by Walter Osborne
Currently housed in two galleries at The Hugh Lane, this project plays a part in a wider theme of Artist as Witness: Migrations. It concentrates on work produced by Irish artists who went overseas to hone their craft, such as Roderic O’Conor and Walter Osborne, and how the travel affected their style. Irish impressionist landscape artist Frank O’Meara is another one who trained abroad, as a student of instructor Carolus-Duran in Paris. A newly acquired and painstakingly restored work by O’Meara – a ‘rare self-portrait’ – also forms part of this illuminating showcase.
More Info
Open In Google Maps
Dublin, Ireland
View menu
Visit website
Visit Facebook page
Send an Email
Give us feedback

This intriguing collection of petite 1920s and 30s gouache on paper paintings belong to a retired tie maker from New York City. Decorated with abstract Art Deco and Art Nouveau patterns, the rough designs were destined to be put through jacquard weaving machines, shrunk and replicated many times over in order to create necktie patterns. The exhibition at The Douglas Hyde Gallery claims to provide ‘a rare opportunity to see the early stages of everyday designs and patterns that are easily overlooked or taken for granted in their final forms’.