Why You Can’t Buy Alcohol On Good Friday In Ireland 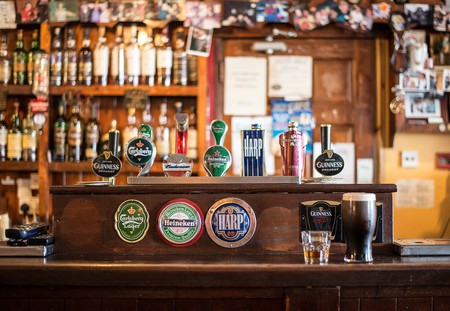 As Ireland continues to debate whether or not the nearly 90-year-old ban here on the sale of alcohol on Good Friday should be abolished, we explain how the rule came into being in the first place.

A Mark of Respect

Although Good Friday isn’t an official public holiday in Ireland, the 1927 Intoxicating Liquor Act made the sale of alcohol on Good Friday illegal as a mark of respect, as well as outlawing the practice on Christmas Day and St Patrick’s Day. This was to allow for reflection, rest and prayer on these three holy days. After the ban on selling alcohol on St Patrick’s Day was repealed in 1960, the feast day of Ireland’s patron saint became one of the country’s (and the world’s) biggest drinking days of the year. But the laws regarding the other two holidays remained in effect, meaning pubs and many restaurants still close on Good Friday. 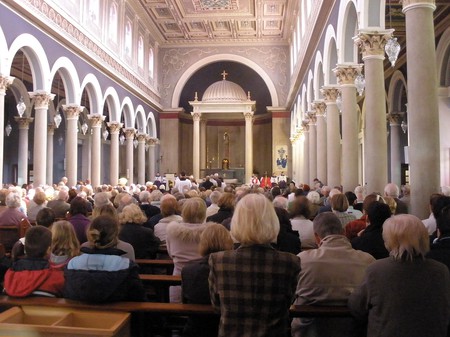 Exemptions to the Intoxicating Liquor Act

In a reversal of the above, Good Friday is a public holiday in Northern Ireland, but the sale of alcohol is permitted after 5pm. There are also a select few exemptions to the 1927 law in the Republic: Respecting the right of nervous travellers to calm their nerves, its authors allowed for alcohol to be served at airports, ferry ports and train stations (provided the drinker is in possession of a ticket to or from a distance of not less than 10 miles from such railway station). Alcohol may also be sold to theatre-goers, and guests of hotels can drink on Good Friday as long as the beverage accompanies a meal. Greyhound racing stadiums are also exempt.

The Push to Liberalise

The Restaurants Association of Ireland, Licensed Vintners Association and other groups affected by the ban have repeatedly called for the law to be abolished, claiming that the loss of business and impact on tourism costs them dearly. Ireland’s Minister for Justice, Frances Fitzgerald, denied their attempts to have it lifted in 2016, but has said that the possibility would be considered under the banner of wider legislative change at a later date. Opinion polls show varying levels of support among the Irish public for lifting the ban. 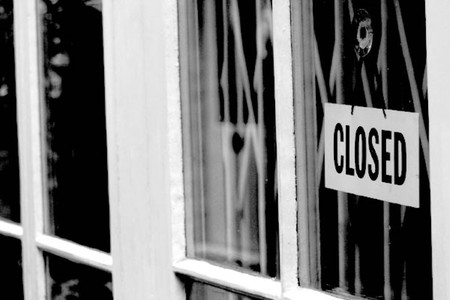