Ireland On Film: The Best Irish Movies You Must See

Ireland has been the setting of a seemingly endless assortment of films, spanning almost every genre you could think of. Here we will take a look at seven of the very best and most memorable motion pictures depicting the country, its history and its people.

Daniel Day-Lewis gives an Oscar-winning performance as Christy Brown, a Dublin writer and artist who suffered from cerebral palsy and could only write using the toes of his left foot, in the film My Left Foot. Lauded by critics upon its release, the film demonstrates power of perseverance and determination in the face of immense adversity. The depiction of Brown’s childhood in inner city Dublin is especially fascinating, as it offers a glimpse into a world of both hardship and communal solidarity that has long been confined to the past. 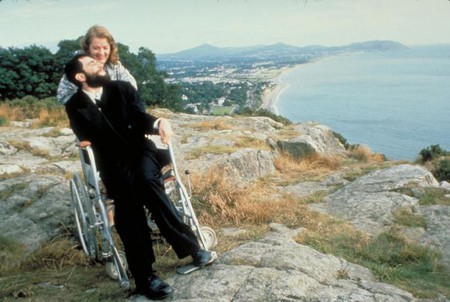 Adapted from the Roddy Doyle novel of the same name, The Commitments depicts one young man’s efforts to create a great soul band in the heart of Dublin’s working class Northside, in a delightfully humorous fashion. An uplifting, light-hearted and inspirational story that has stood the test of time, The Commitments is considered to be one of Ireland’s most beloved films, and was eventually made into a West End musical in 2013. 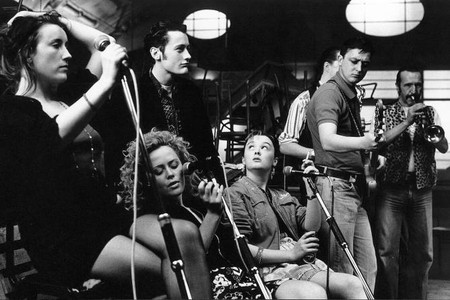 A jet-black comedy focusing on the intertwining lives of those on the lowest rung of Irish society, Intermission features excellent performances from some of the country’s major talents, including Colin Farrell, Cillian Murphy and Colm Meaney. Shot in a documentary style, the film exudes a frenetic energy and races along at a breathtaking pace that will leave viewers dizzy with sensory overload. 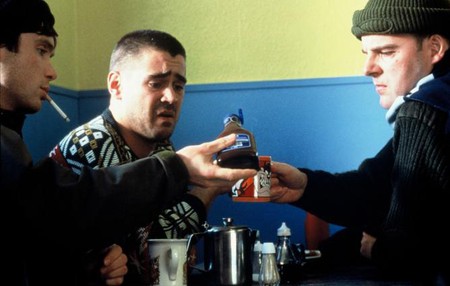 Directed by Ken Loach, a British filmmaker who has long held a deep affinity for Ireland, this historical drama won the prestigious Palme d’Or at the 2006 Cannes Film Festival. Set in the 1920s, the film depicts two brothers (played by Cillian Murphy and Pádraic Delaney) who initially fight together in an effort to gain Irish independence from British rule, but end up on opposite sides in the subsequent civil war. A surprising box-office success, it was the highest grossing independent Irish film until 2011’s The Guard. Featuring beautiful cinematography and a truly heartbreaking story that reflects the reality of what the country went through at the time, this is an essential film for anyone who wishes to gain something of an understanding of how Ireland came into being as an independent state. 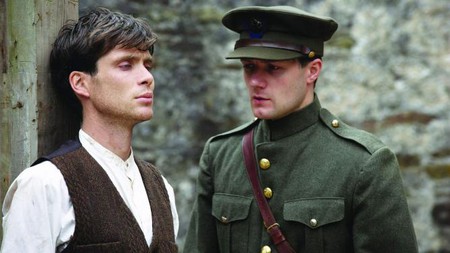 Made with a budget of just €112,000, this wonderful musical became an enormous critical and commercial success both domestically and internationally. A busker and a Czech immigrant meet on the streets of Dublin, and soon find themselves falling in love as they write and record sentimental songs together, in a film which is both is both simple and profoundly moving. A musical stage adaptation followed in 2011, premièring in New York and soon delighting audiences around the world. 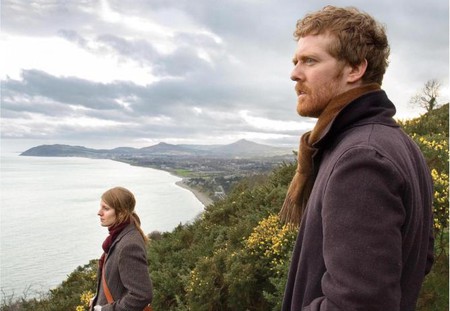 This lushly animated fantasy adventure provides a fictionalised account of the creation of the Book of Kells, an illuminated manuscript containing the Four Gospels of the New Testament. The sheer beauty of this film is hard to overstate, as Celtic culture is vividly brought to life through animation that both evokes ancient artistic traditions and pays homage to contemporary animation masters such as Hayao Miyazaki. The film earned a deserved nomination for the Academy Award for Best Animated Feature, but lost out to Pixar’s sublime Up. 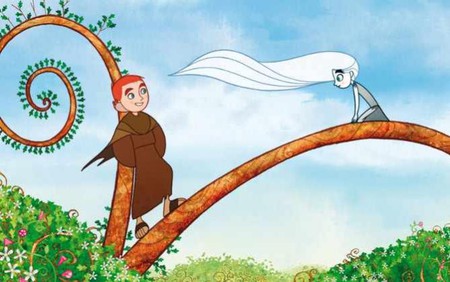 Brendan Gleeson stars as a beleaguered parish priest in this outstanding portrait of contemporary rural Irish life. Director John Michael McDonagh had previously worked with Gleeson in The Guard, a light-hearted comedy about an American FBI agent (played by Don Cheadle) who travels to a remote area of the country in search of an international drug-trafficking ring. Calvary is a much bleaker affair, dealing with the ongoing fallout from the sexual abuse scandals of the Catholic Church in Ireland and the soul-searching the country has gone through ever since. The heavy subject matter is dealt with in an extraordinarily elegant way. 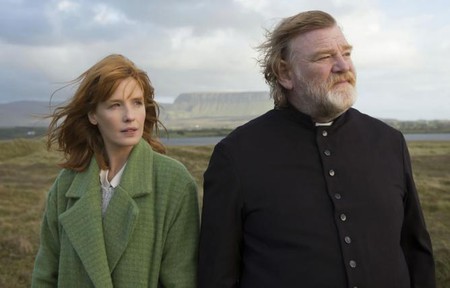