How to Spend a Day in County Wicklow, Ireland

Known for being one of the most scenic counties in all of Ireland, the winning region of County Wicklow warrants lengthy investigation. But if you only have one day, here’s a guide to getting the most that you can out of the so-called Garden of Ireland in under 24 hours.

Start the day with an early morning walk along the cliff path connecting the two northern seaside towns of Bray and Greystones – just one of the county’s many incredibly picturesque walking routes. Starting at the bandstand on the seafront in Bray and ending at Greystones Harbour, walkers along this path will witness magnificent cliff-top views of the Irish Sea below and the coastline stretching out in both directions. The entire walk takes around two and a half hours – time it so you get to Greystones just in time for brunch. 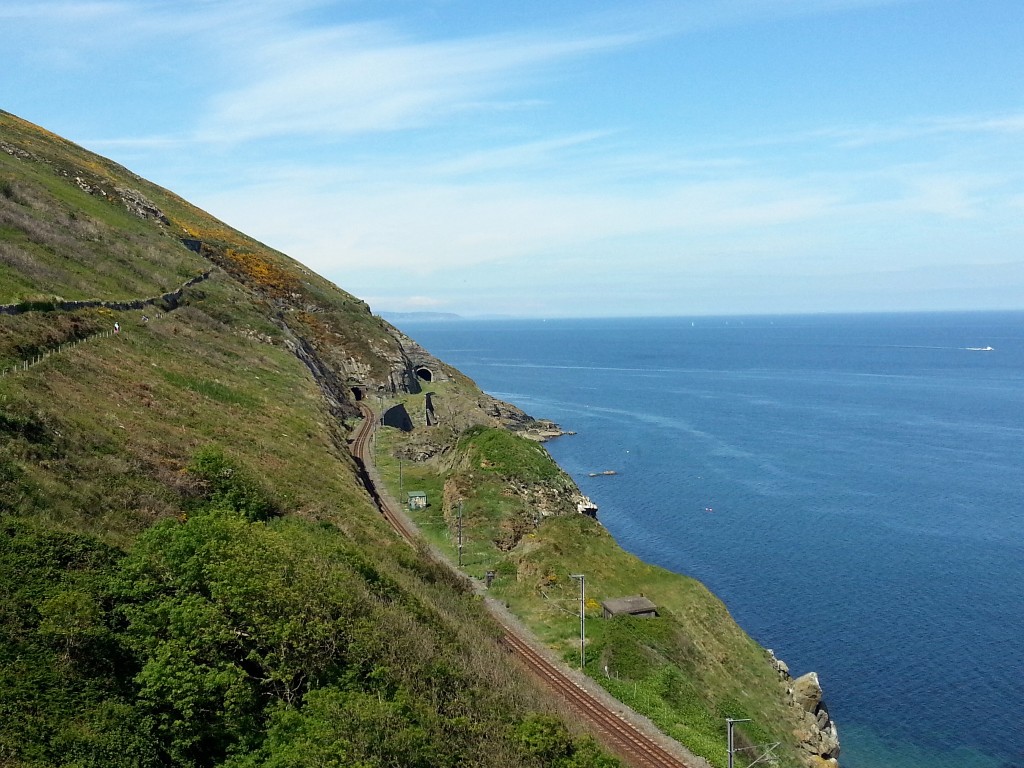 Once you reach Greystones, feed the appetite worked up from all that sea air with a healthful, hearty, plant-based meal at The Happy Pear, a café run by identical twin brothers Dave and Steve Flynn and listed as one of the best places to eat in Ireland in 2016 by the prestigious McKenna’s Guide. Afterwards, take the DART back to Bray to collect your car, before setting out on the R767 towards Powerscourt House and Gardens (around a 20-minute drive). 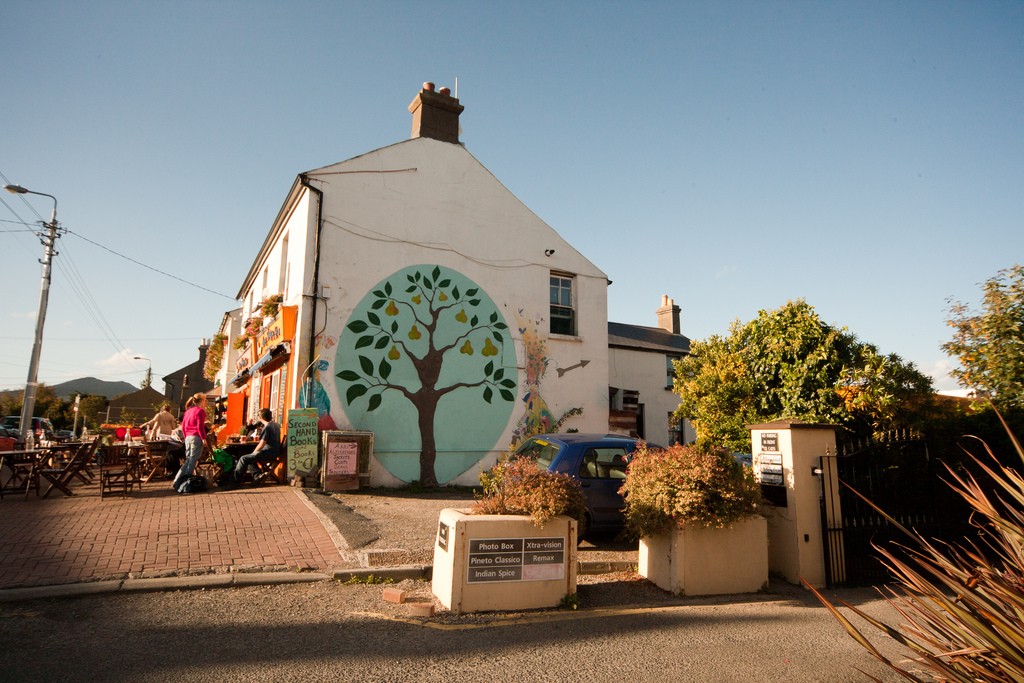 The country estate of Powerscourt originated as a 13th-century castle, with the current house built during the 1700s. National Geographic voted the 47 acres of gardens here as one of the top three in the world, and visitors are welcome to wander through an Italian garden, Japanese garden, hundreds of varieties of trees, and an oddly sweet pet cemetery, housing the now-deceased pets that once lived in the house. A short drive away, you will find Powerscourt Waterfall – the tallest in the country. 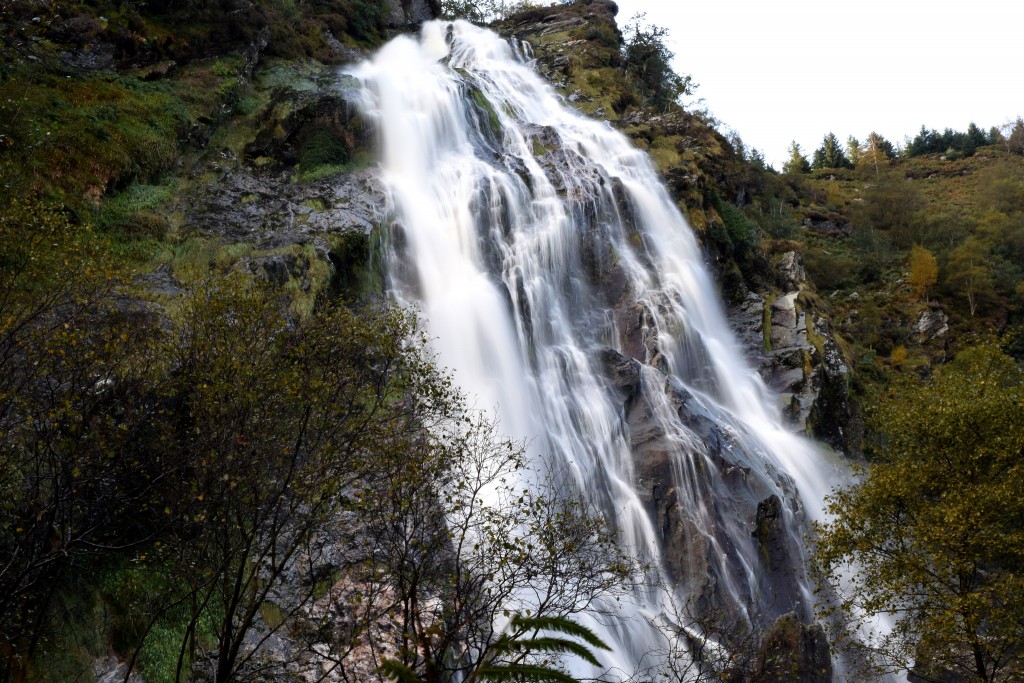 If the weather isn’t on your side, explore the house instead – listed as one of the top ten houses and mansions worldwide by the Lonely Planet Guide. Inside, there are shops and a museum housing a collection of historic dollhouses. Afterwards, grab some lunch on their terrace café overlooking the gardens and the Great Sugar Loaf Mountain, or head down the drive to the Powerscourt Hotel for a snack in their elegant Sugar Loaf Lounge (with an equally awesome view). Either way, make sure to stop for a little walk through the postcard-perfect nearby village of Enniskerry before you leave the area. 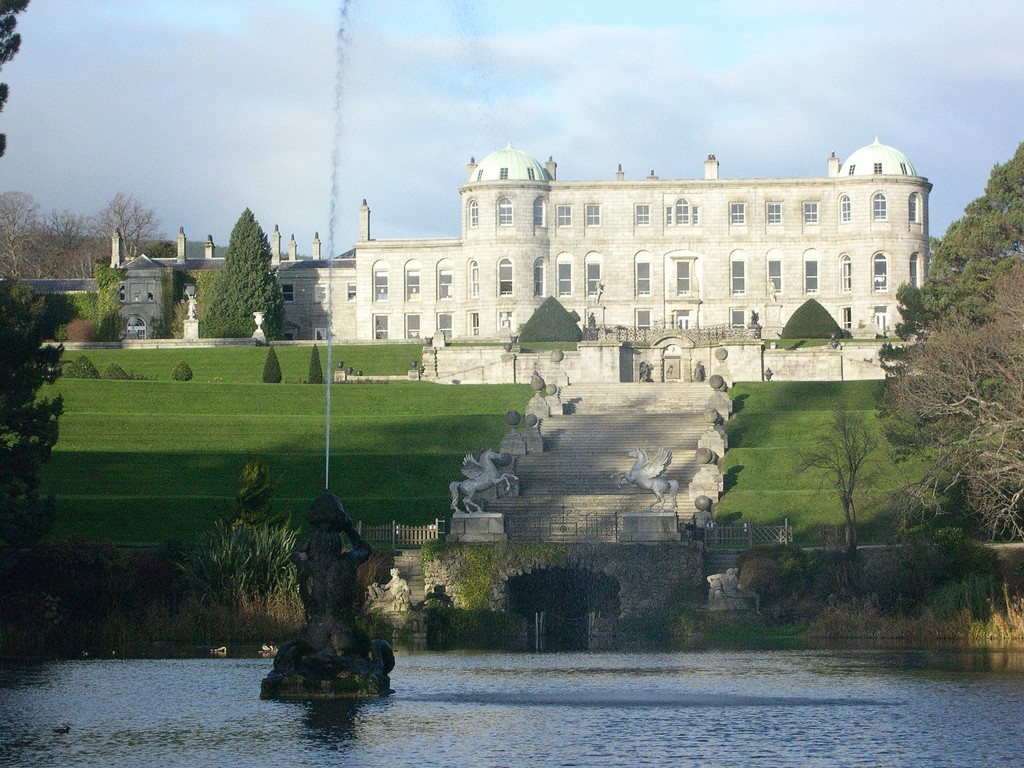 From Powerscourt, take the scenic route via the L1011 to head south through the protected Wicklow Mountains National Park, a 220-square-kilometre (85-square-mile) sweep of stunning mountains that is Ireland’s largest continuous upland area. Drive through the Sally Gap crossroads and continue on the Old Military Road – named for its original purpose of allowing the British Army to locate insurgents in the wake of the Irish rebellion of 1798 – until Laragh village, before following signs for the Glendalough Monastic Site. (This route through the mountains will take just over an hour; if you’re okay with missing out on the views, the fastest route from Powerscourt to Glendalough – bypassing the mountains – takes 35 minutes). 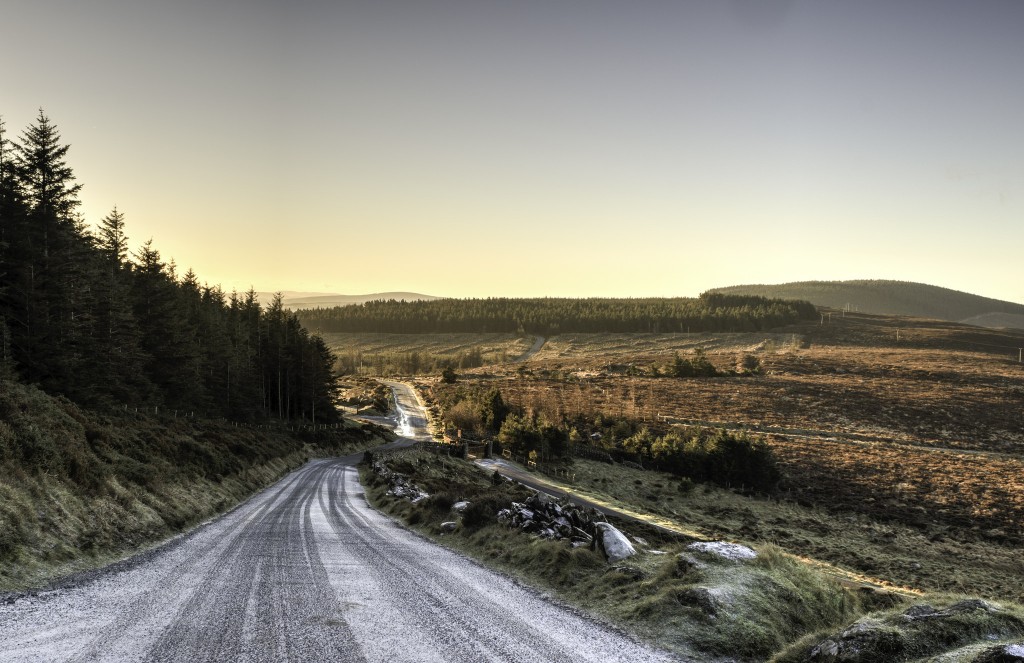 Arriving at Glendalough in the late afternoon, make your way through the ruined buildings and tranquil grounds of the former monastic city (pre-book ahead if you’d like to avail of a guided tour). With origins in the 6th century, the site features a 30-metre (98.4-foot) round tower, an impressive cathedral, and multiple churches, as well as a ruined gateway at the entrance to the city – the only one of its kind left in the country. 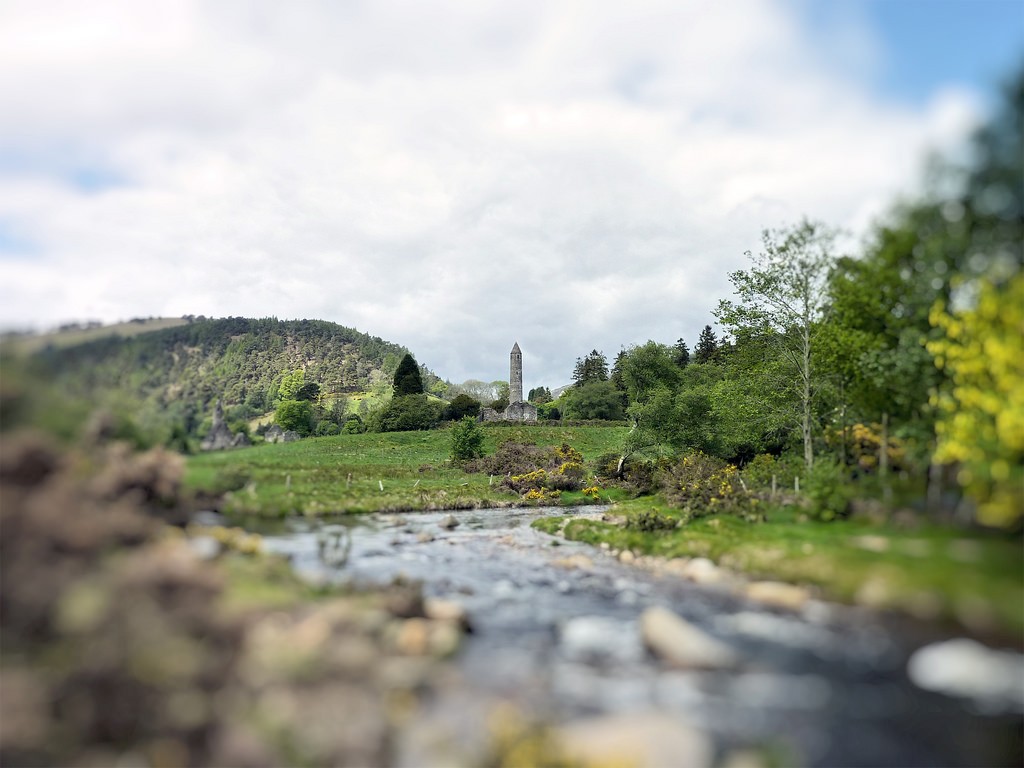 Finish the day off in Wicklow Town with a well-earned delicious dinner at The Lighthouse Seafood Restaurant on the harbour’s South Quay and a drink in the cosy Bridge Tavern, followed by an evening stroll along the beach at Magheramore. 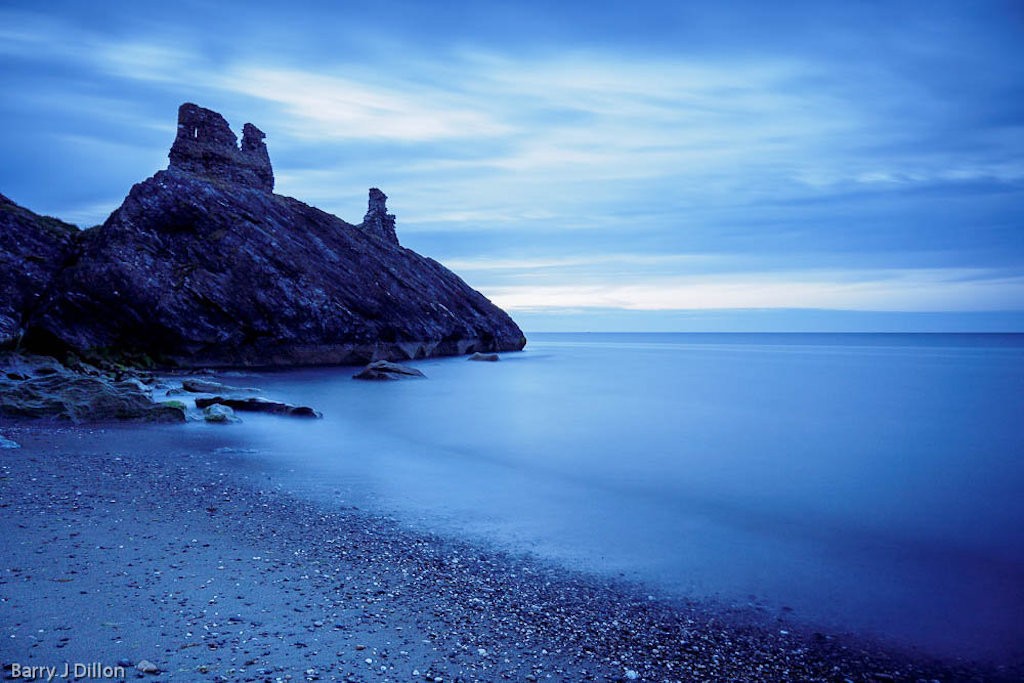