How The Irish Influenced Christmas In The UK & North America

You may not know it, but Ireland’s contribution to the festival of Christmas goes far beyond the much-loved singalong ‘Fairytale of New York‘. In much the same way that the modern interpretation of Halloween descended from the Celtic pagan celebration of Samhain, several important pre-Christian Irish traditions have been incorporated into the winter holiday season.

Prior to the introduction of Christianity during the early 5th century, Ireland was home to the Celts, a pagan civilisation which worshipped many gods and goddesses. Animism – the belief that all elements in nature contain a spirit – was an important part of Irish Celtic culture. Their lives were governed by nature and the seasons, with four annual festivals marking the beginning of spring (Imbolc) and summer (Bealtaine or May Day), and the beginning (Lughnasadh) and end of the harvest season (Samhain). 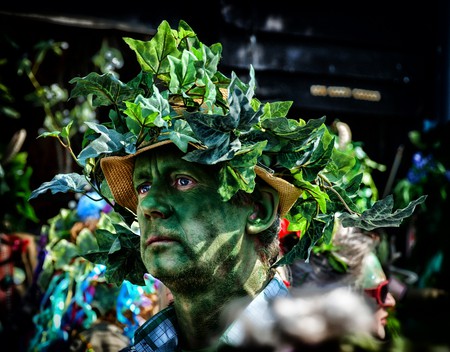 From the Jack in the Green Festival, a modern May Day celebration | © Duncan Price/Flickr

The yearly solstices and equinoxes were also scared days in the Celtic calendar, as is evident through structures like Newgrange, County Meath – a prehistoric passage tomb built to align with the winter solstice sunrise. On that day every year, the tomb’s chamber fills with light as the sun comes up.

As the Roman Catholic faith prospered and early Irish monasteries grew in influence, many significant pagan events were simply adapted into new religious feast days. For example, the spring festival of Imbolc, originally associated with the goddess Brigid, became Saint Brigid’s day. It is widely theorised that the date of Christmas may have been chosen for its proximity to the winter solstice date in the same way. December 25th was also a feast day in pagan Rome, a celebration of the sun god Sol Invictus. 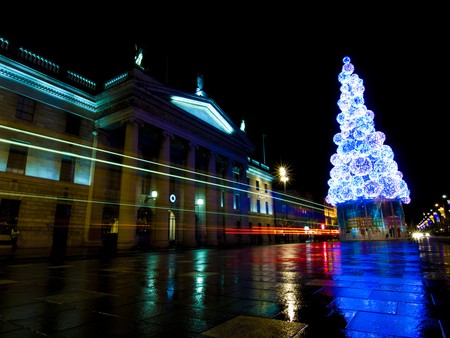 Ancient Irish traditions now recognisable in the ways Christmas is celebrated in the UK and America include decorating doors with holly and ivy wreaths, which were hung outside the house in Celtic times to welcome visitors and ward off evil spirits, and the ritual of hanging mistletoe, which derives from Celtic priests or druids. The druids believed this plant had healing powers and granted fertility, so in winter, they performed a ceremony which involved cutting down mistletoe, before sacrificing two white bulls.

It was pagans in Northern Europe who first began decorating a fir tree for the winter solstice, to herald the coming of spring. The pre-Christian tradition of lighting a yuletide candle in the window to guide ancestral spirits was also widespread in Ireland, later interpreted to be an invitation to Mary and Joseph to visit the house. During the time of the Penal Laws in the country, when Catholic priests were prohibited from saying mass, the candles were used as a code to let priests know they were welcome. 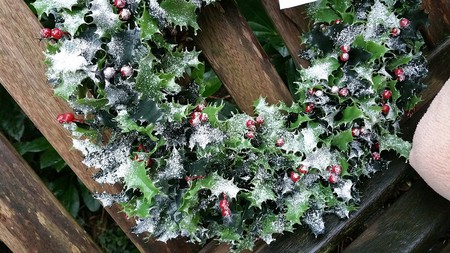 The influence of Celtic winter celebrations on the Christmas festival is clear. As the first site of major European Christianisation, Ireland played an important role in blending the existing cultural traditions of that time with newfound monotheism. Irish missionaries then spread these new traditions to Britain and Continental Europe. The adoption of pagan rituals into the Christian religious event of Christmas was so successful that many today aren’t even aware that when they hang a holly wreath, they are engaging in a custom that dates all the way back to ancient Irish civilisation. 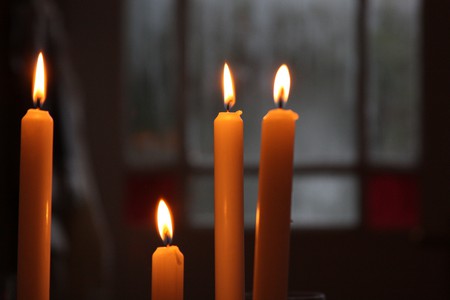