The City of Cork, Ireland Is About to Have a Dramatic Population Surge 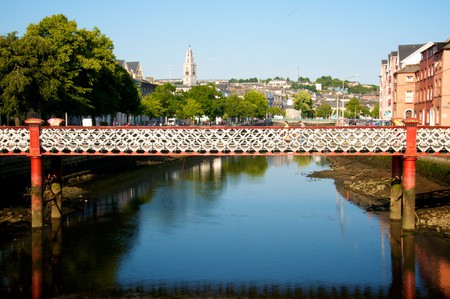 A redrawing of city boundaries and an ambitious development plan could see Ireland’s second city significantly expand. Cork City Council has submitted an application to enlarge the city’s boundaries by substantial margins. The proposals are said to be part of a ‘turf war’ between competing councils, with Cork County Council questioning the legality of Cork City Council’s proposals back in June.

Their questions go back largely to issues around funding, with the movement of the city boundaries – should they go ahead – set to bring about an immediate 31.2% population increase, according to Irish news website The Journal, and expand the geographical area by a mammoth 84.5%.

The City Council’s expansion argument revolves around the development of industrial areas that would fall under their control following any approval of the boundary change. The redrawing would immediately bring the population of the newly defined city up to just under 165,000 people (up from just over 125,000 in the 2016 census).

Ambitious job and housing development plans, the City Council say, could bring the population up far higher, as they ‘would provide for core urban city form growth up to a potential population in excess of 283,000 together with potential additional jobs growth of over 50,000 within the city.’

The decision on the boundary change is expected to be made ahead of the next set of elections, due in 2019. 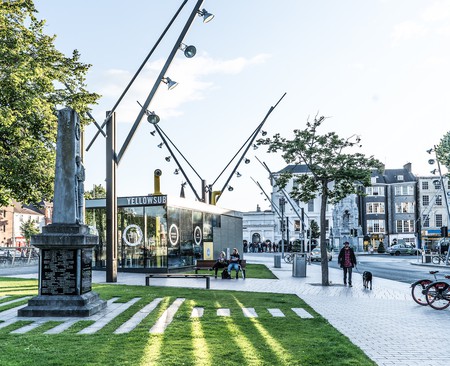 The population increase resulting from the plan may also have some comic cultural effects: Cork has long claimed to be Ireland’s ‘real capital’, with the Rebel County having made a more emphatic early campaign for independence than Dublin, something since written into local folklore.

During the War of Independence, the only part of the country that Republicans had effective military control of was the rural west of Cork. The nationalists ruled Cork Corporation, and Republicans Terence McSweeney and Thomas McCurtain both died, one on hunger strike and the other shot in front of his family.

The British-controlled police force burnt down the Cork City Hall, and to this day, the claim that Cork exercised independence in a way that was not seen anywhere else in the rest of the country continues to hold some weight.

Only the most diehard of Cork natives, of course, consider the city to be the ‘real capital’ in more than a joking, ‘poke fun at the Dubliners’ way, but there’s no doubt that they’ll have plenty of fun adding to that particular line of local rivalry. 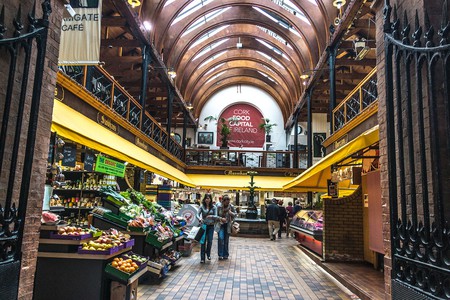 Was there a little of the well-touted rivalry to be found in the new boundary proposal? Just possibly – on making the suggestion, Cork City Council made a direct comparison to the capital.

‘This would make Cork city nearly two-thirds the size of the functional area of Dublin City Council, which extends to 115 sq/km, thus, reflecting its status as the second city in the state.’

So they’ve got ‘second city’ in there but immediately make that Dublin comparison.