Today, Eileen Gray is a name that is as readily associated with the movement of Modernism in architecture as a Le Corbusier, Walter Gropius and Mies Van Der Rohe. However, in her own time, she did not share in their more widespread fame and remained firmly independent from most Modernist movements of the time. 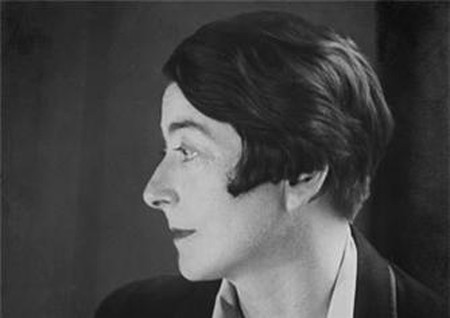 Born Katherine Eileen Moray Smith in 1978 in the southeast of Ireland, Gray was the daughter of a painter father who encouraged her artistic side, and a Baroness mother, who changed her children’s name to Gray following her separation from Eileen’s father. Spending most of her childhood between the family homes in Ireland and South Kensington, London, it is clear that Gray had a privileged background, arguably enabling her to pursue her studies. She enrolled at the Slade School of Fine Art in 1898 where she studied painting, following in her father’s footsteps. In 1900, Gray visited Paris for the first time to see the Exposition Universelle, the world fair celebrating cultural and technological achievements of the last century. 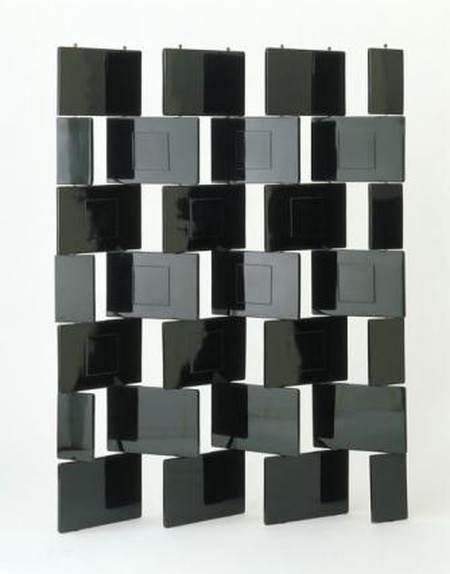 In Paris, Gray was particularly struck by the Art Nouveau pieces on display, especially the works by Charles Rennie Mackintosh from Scotland. Soon after, Gray moved to Paris with two friends from the Slade School, and she continued her studies at the Académie Julian and the Académie Colarossi. Returning to London briefly in 1905 due to her mother’s illness, Gray rejoined the Slade but became dissatisfied with her painting and drawing courses. Upon discovering a lacquer repair shop in Soho, she became inspired by the art form, and was put in contact with renowned Japanese lacquer artist, Seizo Sugawara.

Returning to Paris in 1906, Eileen Gray became a student of Sugawara despite the laborious and potentially toxic nature of lacquer work. Devoting herself entirely to the art, examples of her work were publicly exhibited in 1913. Despite her lengthy training and early recognition as a lacquer artist, her approach to lacquer became less formal and she began to experiment with glossy surfaces and Art Deco styles. She applied this unique style not only to screens, but also to architectural paneling and extravagant furniture pieces. This led to her acquiring a number of fashionable clients, and she was able to set up her own workshop for her furniture and lacquer works. 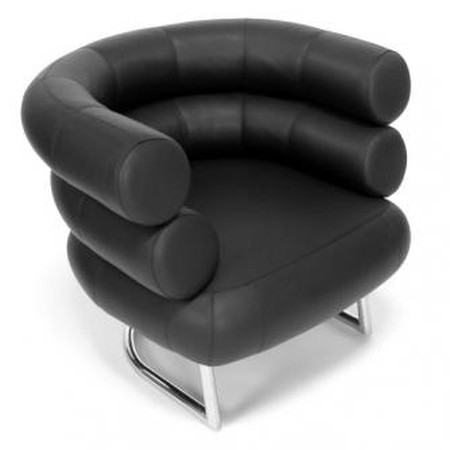 Following the First World War, during which Gray returned to London, she obtained a high-end commission to decorate and furnish an apartment on the Rue de Lota in Paris. It was for this apartment that she designed the iconic Bibendum chair. The chair’s ultra-modern chrome frame and leather upholstery were offset by the vast quantity of lacquered panels, lacquered furniture and tribal art that Gray used to furnish the apartment. Gray’s decoration for the Rue de Lota apartment received great acclaim in the press, and it was hailed as a triumph of ‘de luxe modern living’. Off the back of this success she opened the store Jean Désert, selling her own work as well as collaborations. 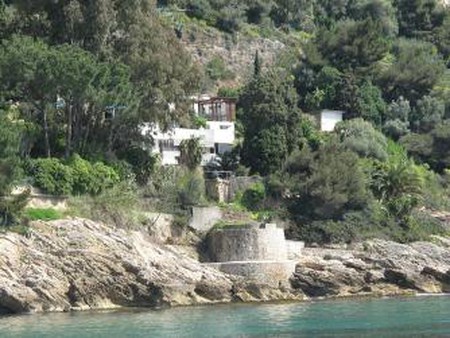 Eileen Gray’s most iconic work is, arguably, her E.1027 House, which was built in 1924 on the south coast of France in Roquebrune, near Monaco. Built on a steep cliff as a bolthole for her and her then lover, Romanian-born architect Jean Badovici, this house was Gray’s first foray into architecture, and has since become recognized as a classic example of the Modernist architecture of the age. The architectural design, the interior spaces and the furniture were all intrinsically linked; Gray worked closely with Badovici on the house’s structure, which was L-shaped with a flat roof and floor-to-ceiling windows facing the sea. Many of the furniture designs created for the house, such as the E.1027 table, have since become iconic works of modern design. 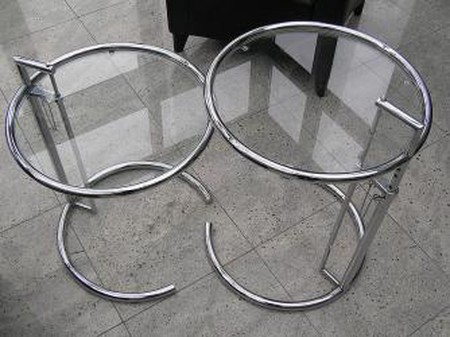 From the late 1930s onwards, Gray worked relatively little, and as a result her work became largely forgotten until 1968, when critic Joseph Rykwert published an appreciation of her career in Domus magazine. Throughout the early 1970s her work featured in a number of small exhibitions. Following the unexpected success a 1972 auction of the contents of Jean Doucet’s apartment designed by Gray, the London-based furniture company Aram put some of Gray’s designs, including the Bibendum Chair and the E.1027 table, back into production.

Although Eileen Gray did not receive the same admiration in her own time as her male contemporaries did and remained independent of formal artistic groups, she is now seen as one of the foremost furniture designers and architects of 20th century Modernism.