Dubliners Tell Us Why They Love Their City 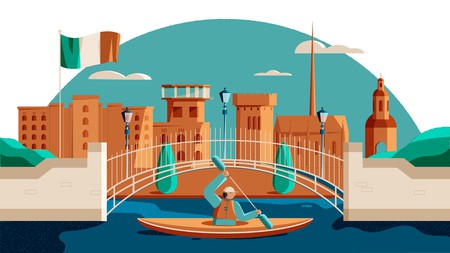 Dublin is a city that’s captured the imagination of artists, poets, musicians and countless visitors over the years. But what is it that makes the Irish capital so magical? Culture Trip asks the people who know the city best – its residents – to explain why people should visit Dublin.

Dubliners take immense pride in their city, and for good reason – Ireland’s capital has emerged from centuries of turbulent history as a gastronomical and artistic hub, producing Nobel Prize winners, Michelin-star chefs and stunning architecture. Dublin’s riches, however, are not confined to high culture; instead, they permeate every aspect of life, whether that’s a traditional music session down at the pub or a fry-up breakfast sourced from an organic Irish farm. Still not convinced? Here are nine great reasons to visit Dublin.

The food will surprise you

For years, Irish food was unfairly maligned as uninspiring meat and potato stews, but a group of innovative (and even Michelin-star) chefs have turned that around, transforming the national cuisine from winter warmer to high art. “No longer do we need to look outside our soil to find inspiration for good food,” says Elaine Murphy, director of the Winding Stair group of restaurants. “We can now stand among the greatest food nations in the world and be proud and equal!” But if you’re still craving comfort food, they’ve got you covered – and you can guarantee it will be sourced from Irish farms. 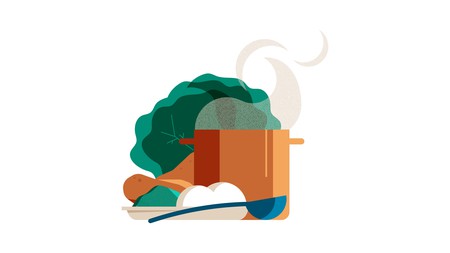 “The Irish literary tradition is one of the most illustrious in the world, famous for four Nobel Prize winners and for many other writers of international renown,” says Cathy Kavanagh, operations supervisor for the Dublin Writers Museum. “James Joyce, Samuel Beckett, Seamus Heaney, Maeve Binchy, Oscar Wilde – they are a part of Ireland’s contribution to world literature. Our novelists, poets and playwrights are recognised as genre-defining pioneers […] astounding for such a small but mighty island.” Dublin’s pride in its local heroes can be seen in its literary museums, bookshops, festivals and the national Abbey Theatre founded by poet WB Yeats, which shows Irish plays.

Irish whiskey was once the top-selling spirit on Earth, and the story of its rise and fall – and rise again – is nothing short of high drama. Irish whiskey has a distinctly different character from scotch and bourbon, and it’s worth tasting at the source, under an experienced guide who can show you the differences. “There are over 100 different Irish whiskeys available to choose from – over 100 are available to try in our bar and store,” says Megan Palmer, marketing manager at the Irish Whiskey Museum. “New brands and products emerge all the time, as the spirit has experienced a renaissance in the past 10 years.”

It has incredible green spaces

Despite its size, Dublin has a small-town feel, due in part to its many parks and other green spaces. Ideal for picnics, St Stephen’s Green is central Dublin’s favourite hang-out, a place of manicured flower beds and cherry trees. Many of Dublin’s green spaces combine nature with architecture. For example, the National Botanic Gardens has elegant Victorian glasshouses, and the Irish National War Memorial Gardens honours the fallen with a series of beautiful concentric rose gardens. For those who prefer their parks wild, the 708-hectare (1,750-acre) Phoenix Park is the largest urban park of any capital city in Europe and home to herds of native deer. 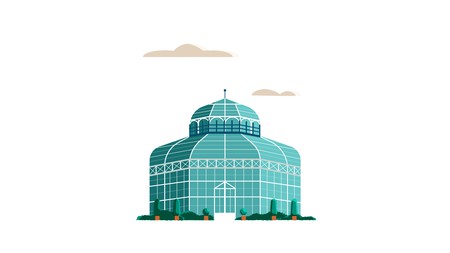 The architecture is bold and beautiful

Dublin’s skyline fuses the old with the new, so no matter your taste, you’ll find something that inspires you. “In architectural terms, Dublin is widely known as a Georgian city with many of its public buildings as well as residential terraces and squares dating from this rich period in Irish architectural history,” says Dr Sandra O’Connell, director of architecture and communications at the Royal Institute of the Architects of Ireland (RIAI). True enthusiasts should start with a visit to the Irish Architectural Archive on Merrion Square, itself an example of a classic Georgian building. Lovers of contemporary architecture should head to Temple Bar, the subject of an award-winning regeneration project by Ireland’s best-known architectural firms.

It has a fascinating history

Viking invaders, British rule, a crippling potato famine, revolution, liberation and regeneration – Dublin has seen it all in a lifetime spanning more than a thousand years. The city is a real draw for Medieval and folk-history buffs, who can visit the tomb of the Norse leader Strongbow at Christ Church Cathedral, or browse through antiquities at the three branches of the National Museum of Ireland. But it’s the rebellion against the Brits that remains most intriguing for visitors, who are well serviced with themed exhibitions and tours – in particular, that of Kilmainham Gaol, which tells the tragic story of the torture and execution of Irish rebels.

There’s art for all tastes

Lovers of Irish and international art are well catered for in Dublin. Caravaggio and JMW Turner shine in the National Gallery of Ireland, but it’s the works by Irish Expressionist master Jack Butler Yeats that steal the show. For modern and contemporary art, check out the Irish Museum of Modern Art (IMMA), whose permanent collection includes works by Lucian Freud and Marcel Duchamp. Outside, street-art collective SUBSET is engaged in a battle with the local council, who paint over one photorealistic mural only to find a dozen popping up in its place. Previous works by SUBSET (since removed) have featured Irish President Michael D Higgins and Mrs Doyle, of Father Ted fame. 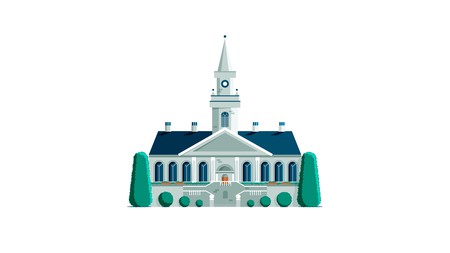 It has a proud musical heritage

Even on weeknights, every Dublin pub is alive with music. Acoustic troubadours can try their luck at open-mic nights, and once or twice a week most pubs host a ‘session’ – a rotating band of folk musicians playing traditional instruments such as the tin whistle, the fiddle and the bodhrán (goatskin drum). If you’re handy with a guitar, they might even let you join in. During the day, Grafton Street fills with buskers. The street-performance scheme is tightly regulated, so only the best play here. For classical music lovers, the peerless RTÉ Symphony Orchestra and Concert Orchestra play at the National Concert Hall regularly.

“For a true Dublin experience – and craic – you can’t beat a sneaky pint of Guinness and a toasted special (toasted sandwich with ham, cheese, onion and tomato) in an old Dublin pub,” says Stephen McAllister, chef at the Pig’s Ear restaurant. Irish pubs have become a worldwide cliché – there’s one in every city – but you’ll find the real thing far superior, even if you’re just after a perfectly poured pint of Guinness. Dublin’s pubs bring together the young and the old, the conventional and the novel. Traditional food and music are readily available, but you’ll also find that many pubs carry a selection of craft beers and host live DJs.