Dublin or Cork: Which City Is for You? 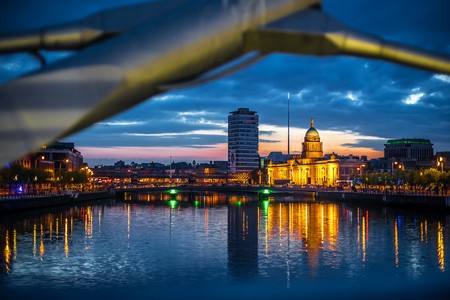 Not sure whether you should visit the official Irish first city or find out first-hand why the people of Cork often refer to it as ‘the real capital’? We can help you decide.

Cork has a reputation for being a foodie county, but Dublin ultimately wins out in this category. In this year’s TripAdvisor Travellers’ Choice Awards, four of the top ten fine dining restaurants were in Dublin – with Donnybrook’s Mulberry Garden taking the number one spot – while Drury Street’s Luna restaurant won the award for Best Restaurant in the whole country at the 2016 All-Ireland Irish Restaurant Awards in May. Dublin also has five Michelin-starred restaurants and a host of more casual dining experiences. 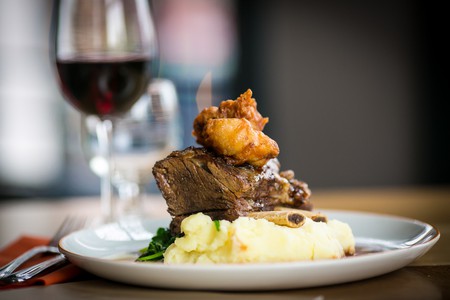 If you’re hoping to get some R&R while on your city break, Cork hotels like The Kingsley – with an outdoor hydro pool overlooking the River Lee – tend to offer spa package specials at more reasonable prices than many of their Dublin counterparts. And just a half an hour’s drive outside Cork city, you will find the award-winning spa at Fota Island Resort, widely considered one of the top spas in the country. If you decide to opt for Dublin instead, try the boutique spa at The Marker Hotel in the Docklands – it won Dublin Spa of the Year in the Irish Tatler Spa Awards 2016. 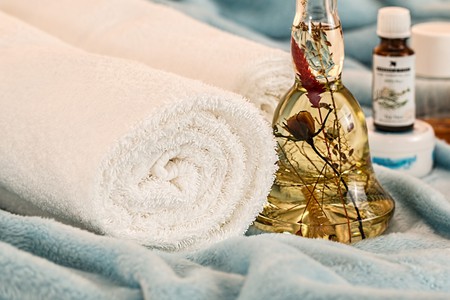 Both Dublin and Cork are known for their pub scenes, but the so-called rebel city might just have the edge over the capital when it comes to nights out. Cork has a long history of celebrating live music, from the world-renowned Cork Guinness Jazz Festival in October – which attracts jazz-crazed visitors from across the globe – to heavy metal gigs at Fred Zeppelins to eclectic live performances at St. Luke’s, a former church near McCurtain Street. If you’re more of a nightclubber, you’ll be right at home at The Bodega, housed inside the old St. Peter’s Market building. 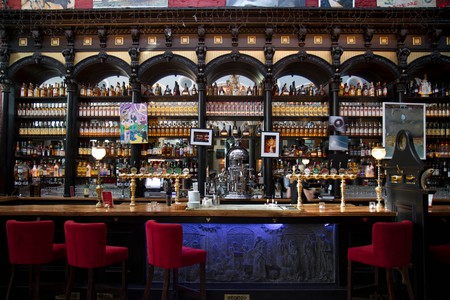 Dublin is the older of the two cities, with the area around Dublin Bay said to have been home to a human settlement since around 140 AD, while the monastic community that would become Cork was apparently founded by Saint Finbarr in the 6th century. Later, Cork is also believed to have been an important Viking trading port – like Dublin – and both cities went on to play key roles in Irish nationalism. But with the GPO, Kilmainham Gaol and its many museums, Dublin is the go-to city fora full appreciation of Irish history. 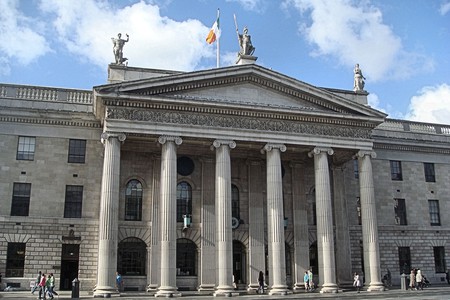 According to the Expatistan Cost of Living Index, the cost of living in Cork was 22% cheaper than that of Dublin at the time of writing. Earlier in the year, a similar calculation by the economic research group Glassdoor found that Dublin was Europe’s eighth most expensive city, with Cork not far behind at number 19. Expatistan puts the price of a basic dinner out for two at €30 in Cork and €41 in Dublin at the time of writing, while the average pint of beer costs €5.31 in Cork and €5.95 in Dublin. In August it was reported that Dublin hotel rates were the second most expensive in Europe at €188 per night. (The last reported average for Cork was €103 in March.) Whatever way you slice it, Dublin is – on average – more expensive. 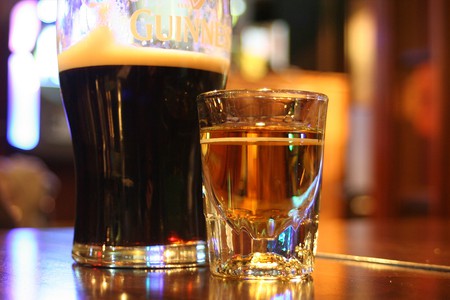 Guinness and Jameson | © IntangibleArts/Flickr
Give us feedback