Donegal, Ireland Is Named The 'Coolest' Place On The Planet, And Here's Why

Every year, National Geographic compiles a list of the world’s coolest destinations: ‘culture capitals, hipster hotspots, wild escapes and places generally keeping it cool’. It just released the Cool List for 2017, and who tops the chart at number one? None other than wildly beautiful Donegal.

Undiscovered nooks and crannies of the Earth always have a unique charm. Whether it’s because of the windswept deserted beaches, small-town folk, or vast untouched landscapes, uncovering new places in the world is far beyond magical. But what makes Donegal extra special is its ‘weather-nibbled coast spotted with sea stacks, Blue Flag beaches and offshore islands’. Marked by rugged coastline and verdant rolling hills, Donegal is not so much of an undiscovered land, but one filled with a rich history that’s beginning to make a comeback. Last summer, scenes for Star Wars: Episode VIII were filmed on the rolling hills of the Inishowen Peninsula. 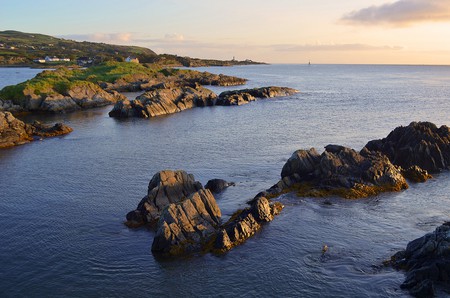 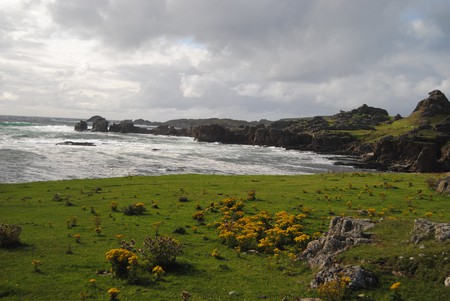 Donegal: on the way to Malin head | © Ana Rey/Flickr

But there’s more to Donegal than its striking landscapes. There are beaches aplenty – Magheroarty, Ballyhiernan Bay – prime for surfing; historical treasures like castles and fortresses; and Glenveagh National Park, a natural preserve of lakes, woodlands, raised boglands, forests, and mountains. And should you seek to bask in the remarkable vision that is Wild Atlantic Way – a tourist trail that hugs the cliffside overlooking the Atlantic – there’s a ‘short-cut’ version at Horn Head – a 4.5-mile loop that is open for driving, walking and cycling. 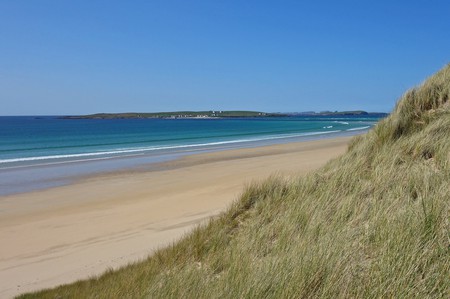 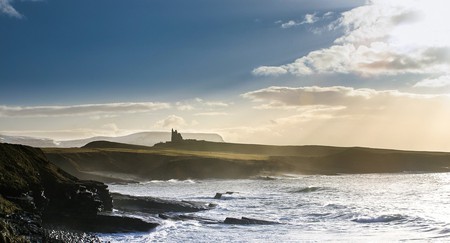 Other cities included on the list are Santiago, Chile, which came in second, followed by Finland‘s Helsinki, Greenland, Peru, and Denmark‘s Aarhus. 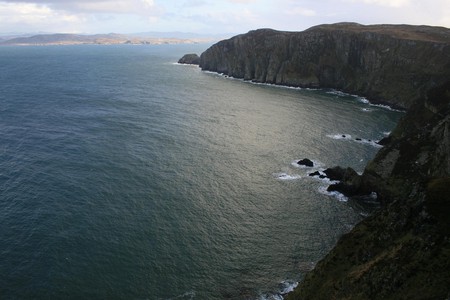 Ireland trip #81 | © madèo/Flickr
Give us feedback