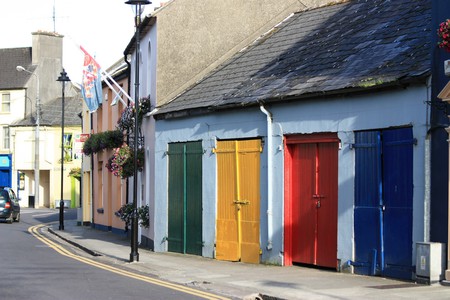 Confirming what proud locals have suspected for years, the coastal West Cork town of Clonakilty has been named the best in the UK and Ireland at the 2017 Urbanism Awards. In a competition which also saw fellow Munster county Waterford win the Great Place Award for its Viking Triangle, Clonakilty beat more than 40 other towns for the title.

The Urbanism Awards are an initiative of The Academy of Urbanism, a non-profit organisation dedicated to improving the quality of life for urban dwellers. Taking place on November 16, 2016, the awards ceremony in London saw the allocation of five titles: European City of the Year, Great Town, Great Neighbourhood, Great Street and Great Place. 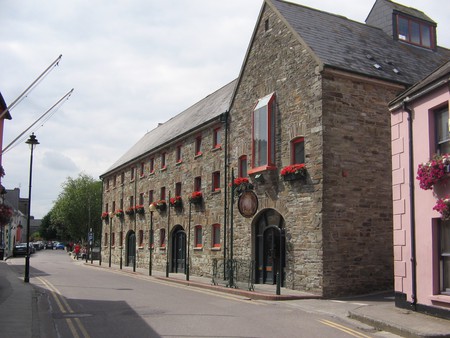 Having been shortlisted as one of three finalists for the Great Town award back in April, the people of Clonakilty had waited several long months for the verdict. But their patience was more than rewarded when the town came out on top, over Blackpool, Lancashire and Todmorden, West Yorkshire. Of the decision, it was said by the judges that Clonakilty’s ‘local distinctiveness, tradition, entrepreneurialism and strong sense of local pride’ had all contributed to its win. 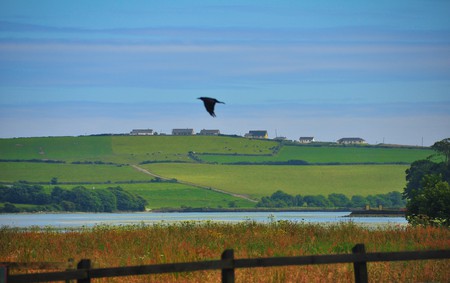 Clonakilty already has an impressive collection of awards – it won the overall Irish Tidy Towns Competition in 1999, and in 2003 became Ireland’s first official Fair Trade Town. It came to European attention in 2007 when it was the first Irish location to be awarded Destination of Excellence status by the European Commission.

Of the 15 finalists at the 2017 Urbanism Awards (three for each of the five titles), only three were Irish entries, but two of those came home victorious – Waterford also won Great Place for its Viking Triangle cultural and heritage area. The award for European City of the Year went to Copenhagen, Denmark. 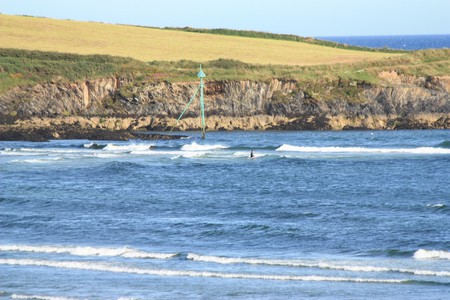 Surfing in Clonakilty | © Julien Carnot/Flickr
Give us feedback