A Tour Of James Joyce's Dublin

Undoubtedly Ireland’s most famous writer, James Joyce also made the city of Dublin famous through his far-reaching works. The literary hero, said by Time magazine to have ‘revolutionised 20th-century fiction’, was born and reared in the city’s south side suburbs, and returned to it constantly in his writing throughout his career, in spite of having emigrated permanently in his early 20s. 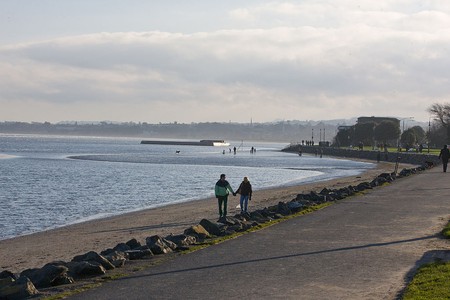 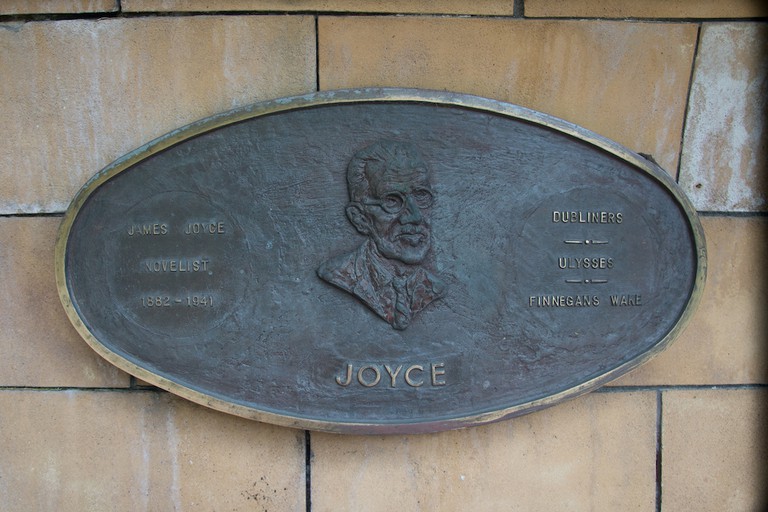 James Joyce memorial, St Patrick's Park Literary Parade | © William Murphy/Flickr
The Jesuit secondary school on Great Denmark Street was where Joyce got his second level education – before going on to study English, French and Italian at University College Dublin – and it is still educating young boys from Dublin today. The central character of Joyce’s first novel, A Portrait of the Artist as a Young Man, is also a student of Belvedere College – where he does so well that he is awarded a large cash prize, which he later squanders. Founded in 1832, this school is Ireland’s second oldest Catholic college for lay students.
Open In Google Maps
6 Denmark Street Great, Rotunda, Dublin 1, County Dublin, D01 TK25, Ireland
+35318586600
Visit Website
Give us feedback 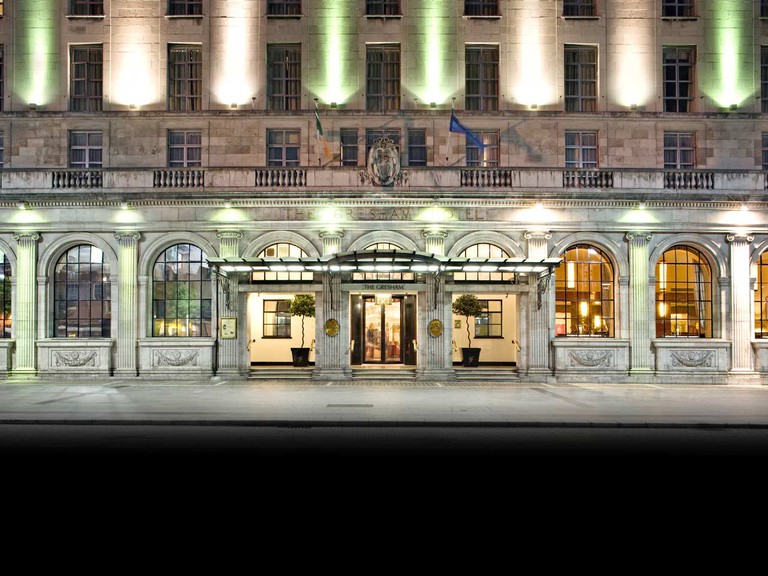 The Gresham Dublin | Courtesy of Hotel Riu Plaza The Gresham Dublin
View Rooms
The grand Georgian Gresham Hotel on O’Connell Street is a setting in ‘The Dead’, the last and longest short story in Joyce’s Dubliners(1914) collection. Protagonist Gabriel Conroy and his wife Gretta stay here after his aunts’ annual New Year’s dance and dinner celebration – an extravagant place to stay at the time. A landmark building damaged during Ireland’s civil war, it was known as The Gresham up until September 2016, when it was bought by the RIU hotel chain. Its new official title is Hotel Riu Plaza The Gresham Dublin.
More info

With a superb location just off the Grafton Street thoroughfare, Davy Byrne’s literary pub gets even more foot traffic thanks to having strong ties to the great writer. James Joyce drank here regularly himself and listed it as a location in both Dubliners and Ulysses. This pub should be on any James Joyce fan’s list of Dublin locations to visit, especially on Bloomsday – the annual commemoration of Joyce’s life and anniversary of the day that the events of Ulysses (June 16, 1904) are meant to have taken place. 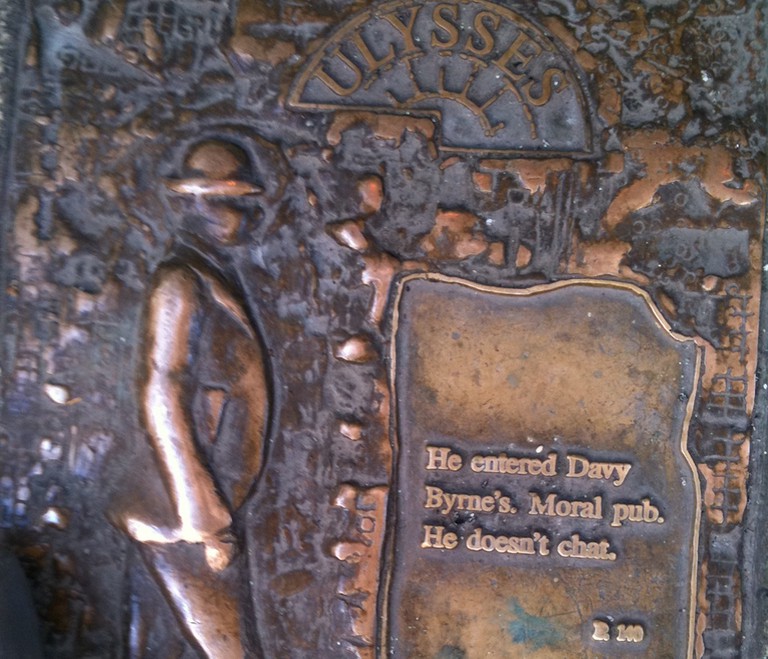 The always-picturesque north Dublin peninsula of Howth Head comes up in several of Joyce’s best works. This is where the central character of Ulysses, Leopold Bloom, proposes to his future wife Molly, and where the family of the main character in the Dubliners story ‘Eveline‘ is said to have picnicked with her family. Howth Head also features regularly in his 1939 novel, Finnegans Wake. 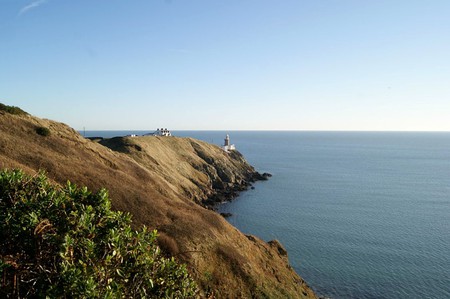 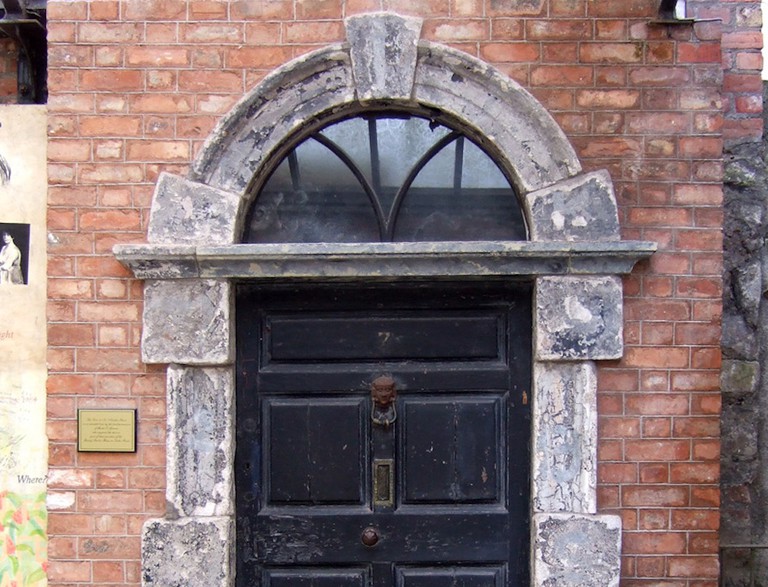 Entrance to 7 Eccles Street at the James Joyce Centre Dublin | © Pointillist/WIkiCommons
Joyce wrote that Leopold and Molly Bloom lived at Number 7, Eccles Street. When the original building at that address was demolished during the 1960s, its front door was saved by the Irish artist and broadcaster John Ryan, who owned The Bailey pub. Ryan was also instrumental in the conversion of the Sandycove Martello tower into a museum. In 1995, the door was moved from The Bailey to the James Joyce Centre on North Great George’s Street.
Open In Google Maps
35 North Great George's Street, Rotunda, Dublin 1, County Dublin, Ireland
+35318788547
Visit Website
Give us feedback
Give us feedback