A Tour Of Ireland's Most Incredible Monasteries

Skellig Michael | © Arian Zwegers/Flickr
The Irish countryside is scattered with abbeys and priories in various states of repair. Some are in ruins, and some still house monastic orders. Some have beautifully kept grounds and stained-glass windows, while others have centuries-old carvings or ancient relics. So how to choose which one to visit? Read on to find out.

Cathedral, Monastery
The monastic settlement tucked in a glacial valley in rural County Wicklow is one of Ireland’s most significant Early Christian sites. Glendalough – meaning ‘valley of two lakes’ – was founded by Saint Kevin in the 6th century. Initially, Saint Kevin lived in the remote, beautiful valley alone as a recluse, inside a tomb dating back to the Bronze Age. Followers soon flocked to him looking for spiritual guidance, and the monastery grew up around them. Still standing today are a 30-metre round tower, a large cathedral and an array of other well-preserved monuments.
More Info
Open In Google Maps
Derrybawn County Wicklow, Ireland
View menu
Visit website
Visit Facebook page
Send an Email
Give us feedback

Tipperary’s Holy Cross Abbey was established in 1168 by the Cistercian Order of monks and nuns. Around the year 1233, Queen Isabella of Angoulême – the widow of King John of England – gifted to the abbey a fragment of the cross believed to have been used to crucify Jesus. Both the building and the surrounding village were renamed after the relic. Ruined in the Cromwellian conquest of Ireland, the abbey was restored as a place of worship by the Irish government in 1969. In a 2011 robbery, the cross containing the relics of the true cross were stolen, but they were reportedly found the following year. 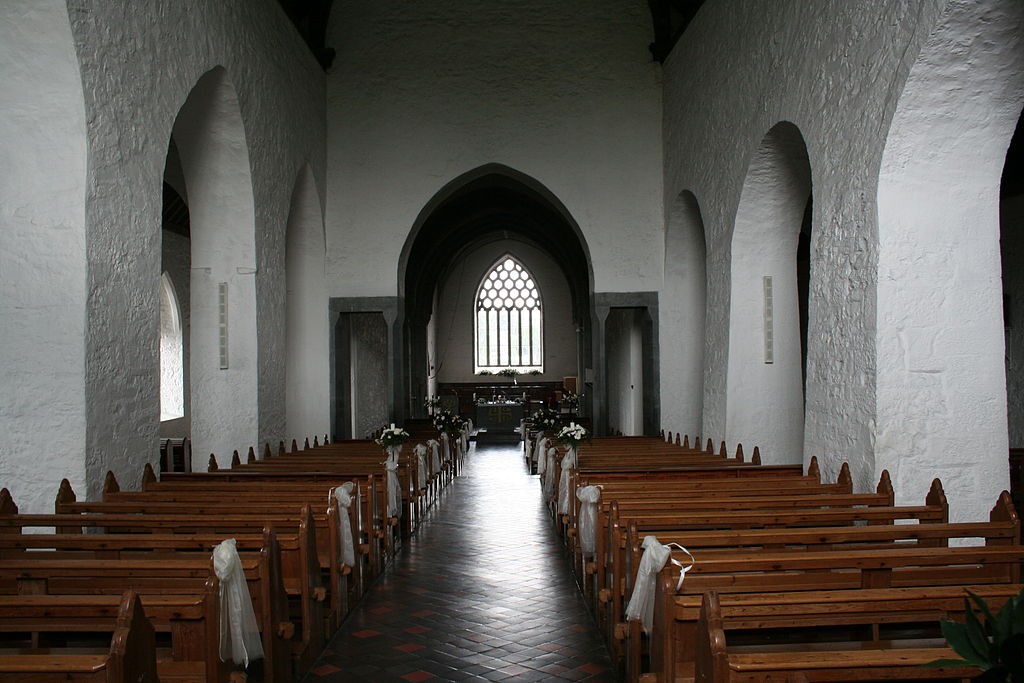 Glenstal Abbey is a functioning Benedictine monastery in County Limerick, based in a beautiful Norman revivalist castle on 500 acres of woodland. It was founded in 1927, seven years after the first Benedictine monastery came to Ireland, specifically Kylemore Abbey. But while the school run by the nuns at Kylemore had to close in 2010, the monks of Glenstal are still running their boarding school for boys. There is also a working farm and a guesthouse on the grounds, meaning visitors who wish to can fully immerse themselves in the monastic environment. 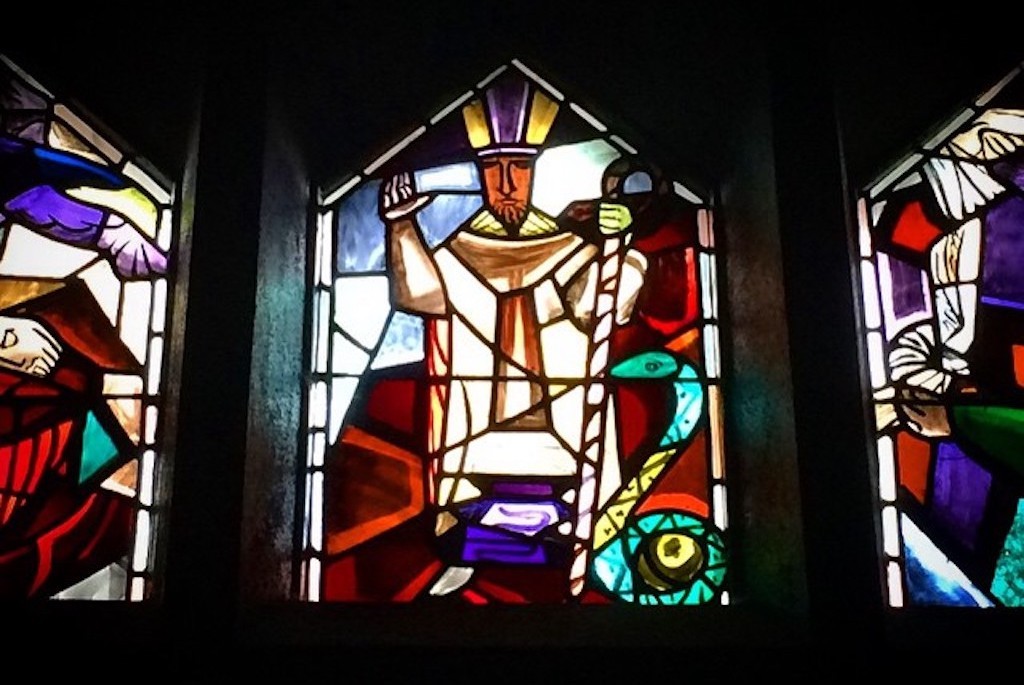 Another Cistercian abbey, Jerpoint Abbey was founded later than Holy Cross, but it hasn’t survived in quite the same good condition. Situated close to the Kilkenny town of Thomastown, it was built by the medieval king of Osraige, a kingdom made up of most of County Kilkenny and some of County Laois. Jerpoint’s most famous features are its stone carvings, but there is also a square tower that dates back to the 15th century, and a cloistered arcade. 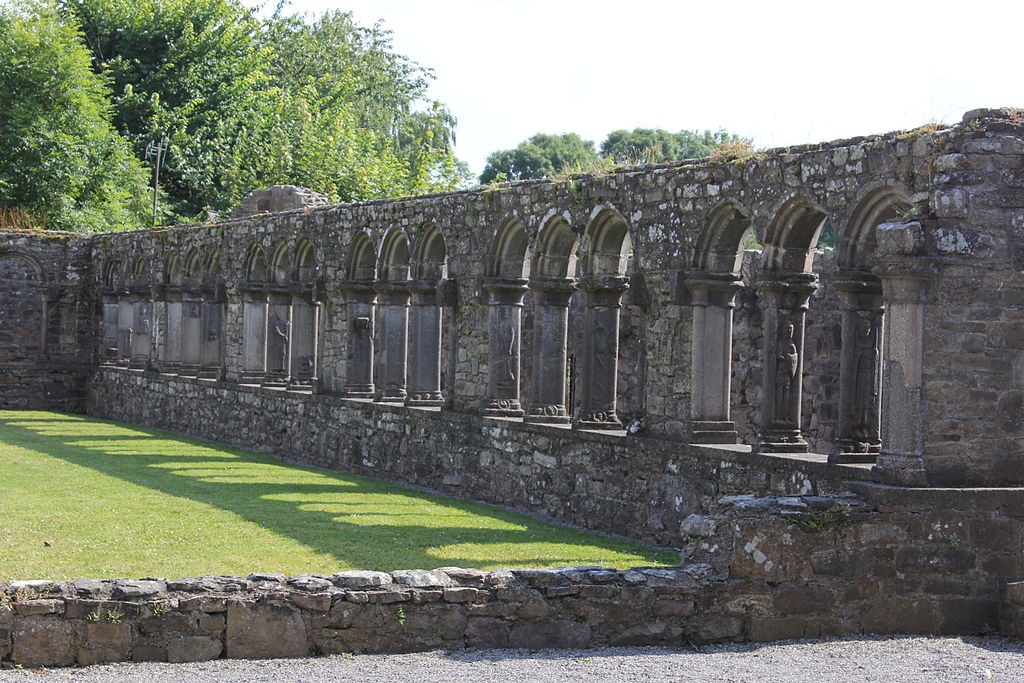 Natural Feature
Skellig Michael | © Valerie Hinojosa/Flickr
No one is entirely sure when the Christian monastery on the island of Skellig Michael – of Star Wars fame – in Kerry came into being. But its foundation has been credited to Saint Fionán, thought to have travelled there in the 6th century. Now a World Heritage Site, the monastery here consists of six beehives cells, two oratories and a church on a cliffside shelf. The settlement is believed to have housed up to 12 monks at a time. The community remained here until the 12th or 13th century when they moved to an abbey on the mainland in Ballinskelligs.
More Info
Open In Google Maps
Skellig Rock Great, Great Skellig, Ireland
View menu
Visit website
Visit Facebook page
Send an Email
Give us feedback
Give us feedback