A Romantic Couple’s Guide to Dublin 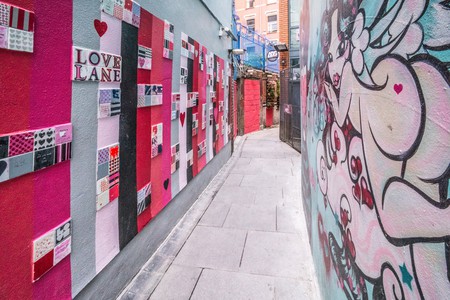 Youthful yet storied, vibrant yet intimate, Dublin is an inspiring city with a kind of romance all of its own. Here are the best things to see and do to have a fantastic couple’s holiday in the Irish capital.

There are few things more romantic than staying in a real-life castle, which couples can do in comfort at the four-star Clontarf Castle Hotel. The coastal suburb of Clontarf is perfect for evening walks and taking in the lights across the bay, and the hotel offers regular specials on their deluxe double bedrooms with views of the Dublin Mountains. 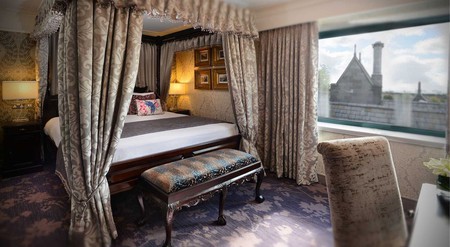 But a cosy getaway for two doesn’t necessarily have to mean old school four-poster beds. If staying in the city’s trendiest hotel is more appealing, book into The Dean on Harcourt Street and make everyone at home jealous with Instagrams of its chic décor and rooftop bar. Make sure to book well in advance – Dublin hotels had the highest occupancy in Europe last year, according to PwC. 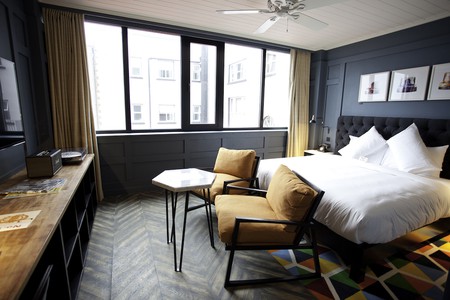 Suite at The Dean | Courtesy of The Dean, Dublin

Lounge around in the city’s parks

When Ireland is fortunate enough to see a sunny day, there’s an unofficial law that says you have to make the most of it. Explore the former Georgian squares converted into public parks throughout the city, such as St. Stephen’s Green. Seek out the many sculptures, watch the swimming swans from a lakeside gazebo, or throw down a blanket and have a picnic for two. Formore privacy, visit the Iveagh Gardens instead – they’re close by but don’t attract the same crowds, and they even have their own waterfall. It’s open to the public when it’s not being used as a festival ground. 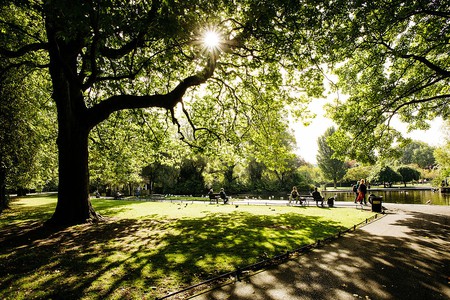 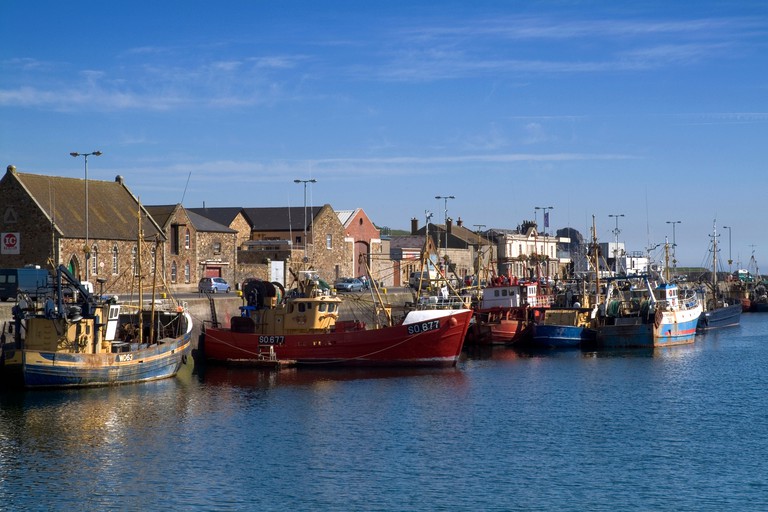 Howth is a charming fishing village northeast of Dublin | © scenicireland.com / Christopher Hill Photographic / Alamy Stock Photo
Book Now
The incredible cliff walk around the Howth Head peninsula in north Dublin (which is the location of Leopold Bloom’s proposal to Molly in Ulysses) is one of the county’s most beautiful areas. Easily accessible from the city centre by DART train and bus, Howth is also home to a wealth of romantic dining options. Try relative newcomer Boqueria, which looks out over the harbour and serves some of the best tapas in all of Dublin, or enjoy freshly opened oysters at several seafood restaurants along the West Pier.
Open In Google Maps
Howth Dublin, County Dublin, Ireland
Give us feedback

Dublin is covered with street art, some of it downright sentimental. Back in the city centre, seek out the pretty ‘Love Lane’ in Temple Bar – try to not be charmed. This part of the Crampton Court laneway, which runs close by the Olympia Theatre between Dame Street at Temple Bar, was decorated with hearts and mosaics by local street artist Anna Doran as part of the city council’s Love Dublin Lanes initiative. 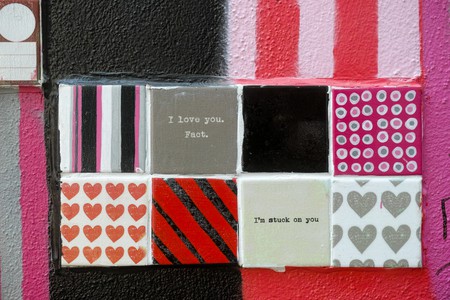 Take in some culture

Dublin has a profoundly rich literary and musical history, making it a wonderful place to absorb some art first-hand. For a guaranteed unique experience, get dressed up and listen to an orchestra perform at The National Concert Hall, see a play at the the Gate or Abbey theatres, attend a book launch at the Irish Writers Centre or watch the next big Irish band play at famed music venue Whelan’s. 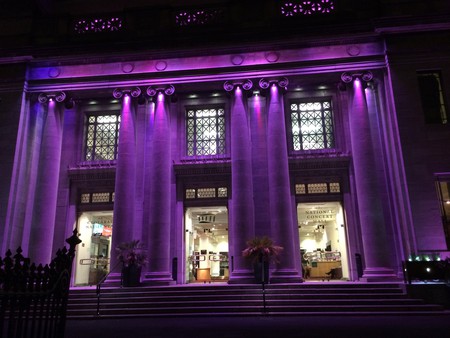 Alcohol is still undoubtedly a large part of the Dublin social scene, but it’s not all about drinking to excess – there are now plenty of low-key, slick cocktail bars to relax in and enjoy an expertly-made beverage in peace. Try an after-dinner drink upstairs at Camden Street’s classy Delahunt restaurant, or venture down into the speakeasy-style Liquor Rooms, a stylish den underneath The Clarence Hotel. 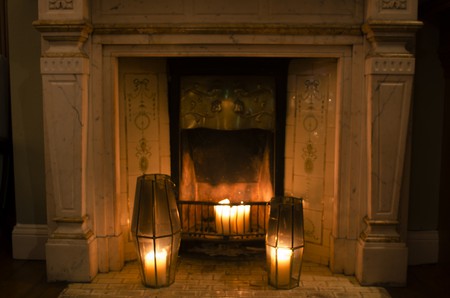 The fireplace at Delahunt | Courtesy of Delahunt

Visit the relics of St. Valentine

Don’t mind a bit of morbidity with romance? Visit the shrine of St. Valentine at Whitefriar Street Church, where some of the remains of the famous patron saint of lovers are kept. 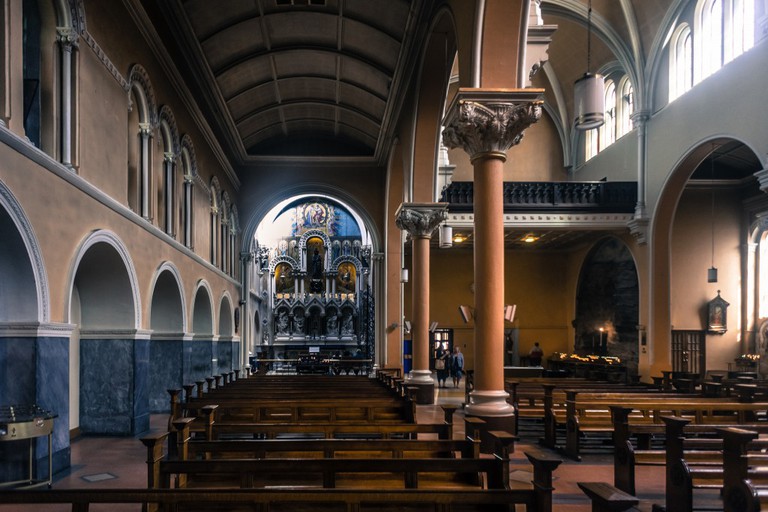 The Church of Our Lady of Mount Carmel, Whitefriar Street | © William Murphy / Flickr