A Photographic Tour Of Kilkenny: Medieval Wonders Of The Marble City 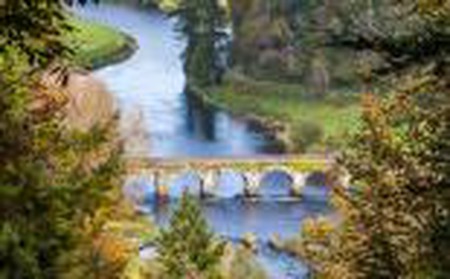 Known as the ‘Marble City’ because of its history of exporting black marble to the British Empire, Kilkenny today is an enchanting destination garnished with castles, historic architecture and beautiful countryside, and has been voted ‘the best Irish town for tourists’ by the The Irish Times. Darren McLoughlin of Panoramic Ireland reveals the beauty of this area through stunning photography. 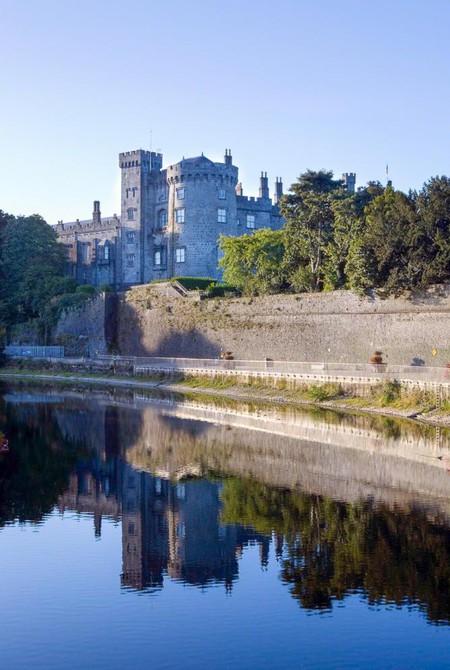 This castle was completed in 1213 to defend the strategic location. Three of the four original towers still survive. 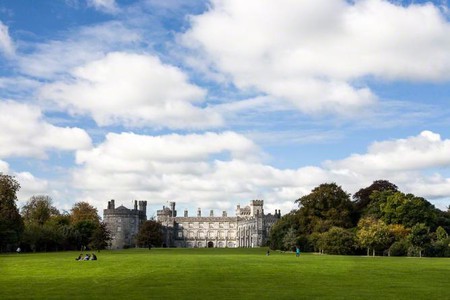 The View of Kilkenny Castle From its Park

A popular place for picnics and walks, the rear wall and fourth tower were destroyed by Oliver Cromwell in 1650. 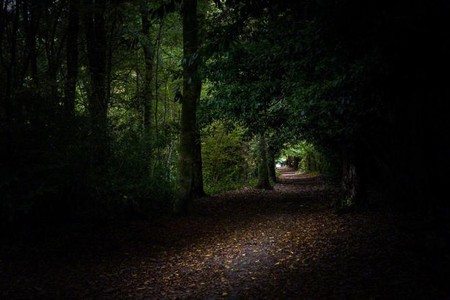 One of Kilkenny’s popular parks with remnants from the 1870s. Ireland’s national poet Thomas Moore visited often and wrote several well-known verses while staying here in 1805. 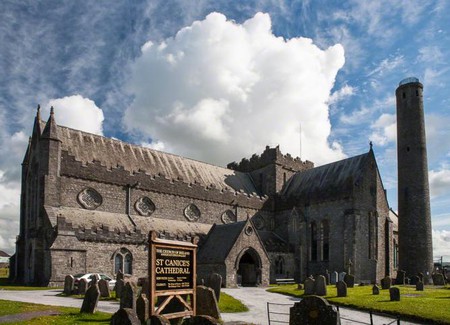 At the opposite end of Kilkenny to the castle, St. Canice’s dates to the 13th century with a round tower from the 9th century. The tower can be climbed and the cathedral is still in use. 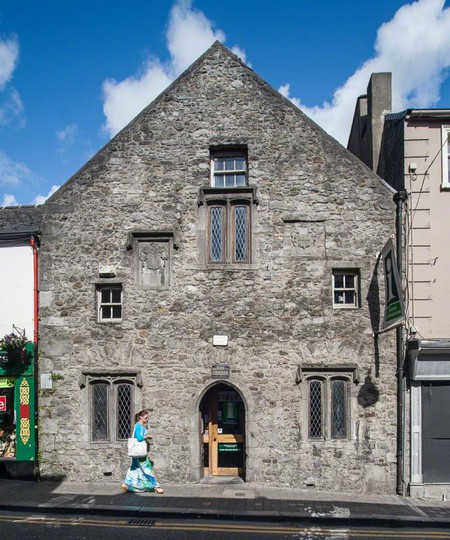 This Tudor property was built in 1582 to house 12 poor people by a wealthy local merchant. It’s now used by the Kilkenny Tourist Office. 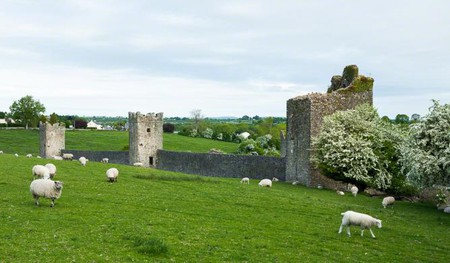 An Augustinian monastic site dating from the 12th century, Kells is one of Ireland’s largest and most impressive monastic sites. The three-acre area is enclosed by walls with towers at intervals, giving the priory the look of a fortress. 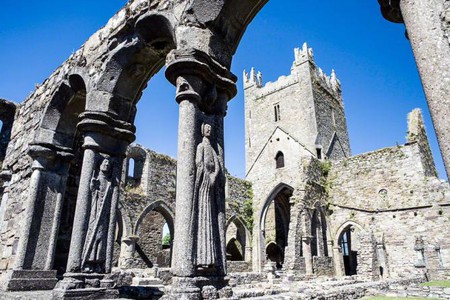 This Cistercian abbey was founded in the 12th century. Home to some of the best stone carving in Ireland, the cloisters are detailed with sculptures all around. 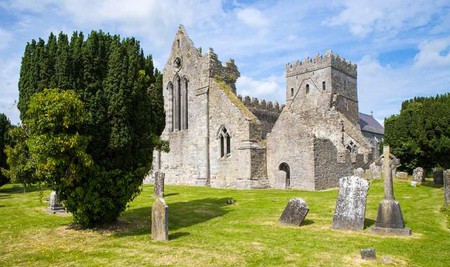 Built in the late 13th century and still in use, it sits in the middle of the pleasant town of Gowran. The interior of the church contains many stone effigies from the Middle Ages. 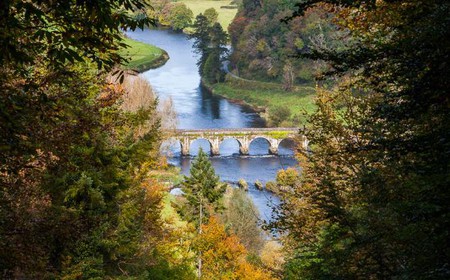 Used as a film location (Circle of Friends, Widow’s Peak), Inistioge sits along the River Nore south of Kilkenny. The bridge is comprised of 10 arches, built in 1765 to replace an earlier bridge destroyed by floodwaters in 1763. Woodstock Arboretum is located close to Inistioge. 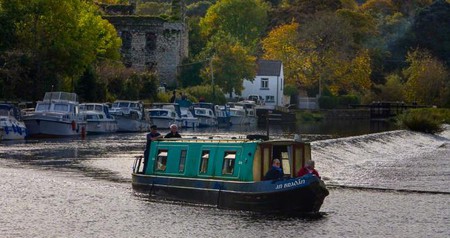 The River Barrow is used by canal traffic and links the sea in the south east of Ireland to the Grand Canal and Shannon Navigation. Graiguenamanagh is also home to a functioning Cistercian abbey and two high crosses.