A Music Lover's Guide To Dublin 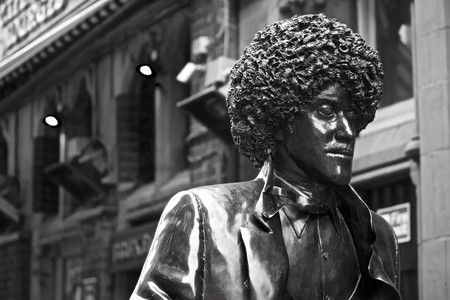 Dublin’s rich musical heritage is a real point of pride for its locals. Its place in their hearts is evident just by strolling down Grafton Street, where a soundtrack is provided by the melodies of impassioned buskers not unlike Glen Hansard’s character in the film-turned-musical Once. Walking in the footsteps of legends like Van Morrison, Sinead O’Connor, and U2, no music lover should miss these precious Dublin haunts.

One of Dublin’s oldest neighbourhoods, Smithfield has seen an exhaustive revival in recent years, becoming a hipster haven. One landmark that remains thankfully unchanged is Tom Mulligan’s Cobblestone pub at the top of the square where the famous open market was once held. Calling itself ‘a drinking pub with a music problem’, it welcomes musicians to lead some of the best traditional Irish music sessions in Dublin seven nights a week. 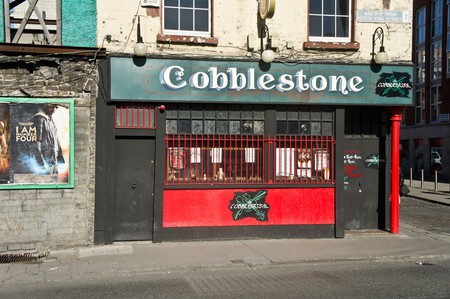 The immense 3Arena is the usual Dublin stopping point for big bands on a European tour, but the award-winning, much-loved Vicar Street venue has hosted the likes of Paul Simon, Bob Dylan and Lana Del Rey. It has also won the Irish Music Rights Organisation’s Live Music Venue of the Year award three times, most recently in 2014, and many musicians choose to record their live material at Vicar Street for its excellent acoustics. Artists like The Dubliners, Christy Moore and Paul Brady all have live albums that have been recorded here. 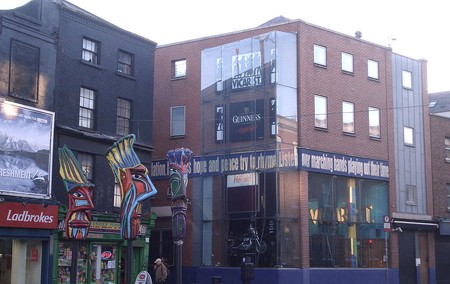 Whelan’s pub and venue on Wexford Street is an Irish institution with an international reputation. This is where visiting musicians like to spend their spare time, if they have any – Matt Berninger of The National is a famous fan. For over 25 years it has been bringing the best and brightest to Dublin, with artists like Jeff Buckley and Nick Cave gracing their stages, as well as contemporary bands like Bloc Party and Arctic Monkeys, and of course hundreds of Irish performers, such as Damien Rice, Lisa Hannigan and The Frames. 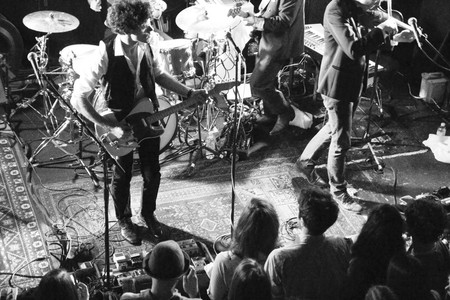 Noah and the Whale perform in Whelan's Dublin | ©Andy Doyle/Flickr

A turn off the Grafton Street thoroughfare onto Harry Street reveals the bronze statue of Phil Lynott, the charismatic rock star and frontman of the esteemed 1970s band Thin Lizzy, who died in 1986. The life-size replica was erected in 2005 outside one of his favourite pubs, Bruxelles, which is still a favourite with rock music fans.

Continuing northward into Temple Bar you will find the Irish Rock ’N’ Roll Museum, easily recognisable by its lofty Wall of Fame celebrating ‘Irish music royalty’. The museum tour takes in the nearby Button Factory venue and Temple Lane Studios, the working facilities where some of Ireland’s best music artists rehearse and record. In the past it has been home to acts like Van Morrison, Rory Gallagher and U2, as well as contemporary Irish groups and singers like Hozier and Imelda May. The museum also has a large Thin Lizzy exhibit entrusted with Phil Lynott’s bass guitar. 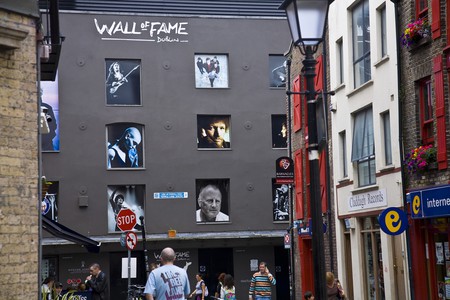 A youthful venue only open since 2010, The Workman’s Club has blossomed into a musical mecca known for championing up-and-coming acts as well as putting on shows by big names like Future Islands. Situated next door to Bono’s famous hotel The Clarence, this multi-floor experience showcases an invigorating and diverse range of musical talents with a pleasant element of whimsy – in 2011 actor Cillian Murphy even did a DJ set here to raise money for charity. Fan favourites Kodaline have also played here. 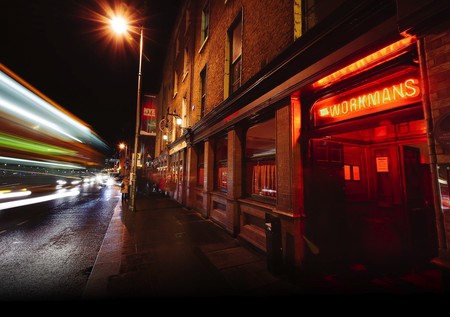 Courtesy of The Workmans Club

The Stag’s Head, a marvellously well-preserved Victorian pub (records date back to 1770), hosts a lively traditional Irish music session in its basement every Saturday night that is one of Dublin’s best-kept secrets. Those who know about it tend to be regulars – make sure to arrive early if you want to get a seat. 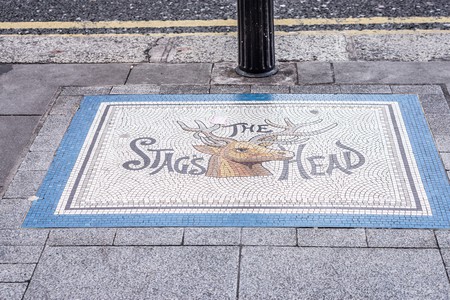